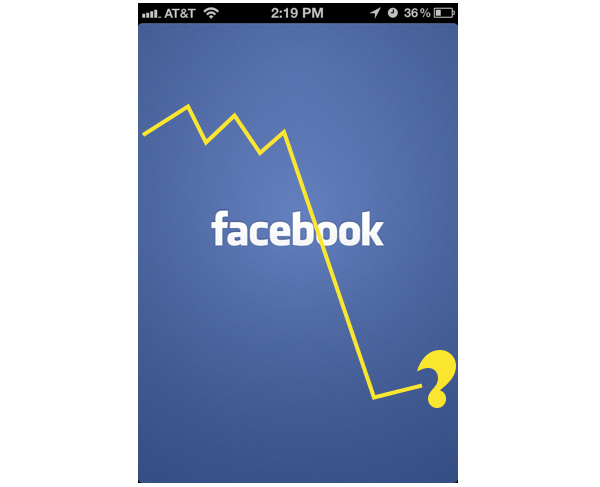 On July 26, 2018 Facebook set a record for the most value lost in one day by a single company.  An astonishing $119B of market value was destroyed as the shares sank more than $40.  For many investors, it was the sky falling.

As most of you know, I’ve followed Facebook closely since it went public in 2012.  And, I’ve long been an admirer.  I said buy it at the IPO, and I’m saying buy it now. Click on the title of any of the posts to read the full content.

To summarize, Facebook may be under attack, but it is barely wounded.  And it is not in the throes of demise.  The long-term trends all favor the social media’s ongoing growth, and higher values in the future.  Below I’ll offer some of my previous blogs that are well worth revisiting amidst the current Facebook angst.

FANG (Facebook, Amazon, Netflix and Google) investing is still the best bet in the market.  They have outperformed for years, and will continue to do so.  Why? Because they are growing revenues and profits faster than any other major companies in the market.  And “Growth is Good” (paraphrasing Gordon Gekko.)  If you have any doubts about the importance of growth, go talk to Immelt of GE or Lampert of Sears.

Facebook is on a path toward significant communication domination.  Facebook today is sort of the New York Times, Washington Post, Los Angeles Times and about 90% of the rest of the nation’s newspapers all in one.  Nobody is close to challenging Facebook’s leadership in news distribution, and all news is increasingly going on-line.

For all these reasons, you really do want to own Facebook.  Especially at this valuation.  It’s getting a chance to buy Facebook at its value when the year started, and Facebook is that much bigger, stronger, and adapted to changing privacy regulations that were still a mystery back then.

Stocks are priced in dollars, and dollars are subject to inflation.  So we should look at historical drops in inflation adjusted dollars.  Even though inflation has been mostly below 3% since the 1990s, from 2000 to today the dollar has inflated by 46%.  So inflation-adjusted, the biggest one day value destruction actually belongs to Intel, which lost $131B in September, 2000.  And Microsoft is only slightly in third place, having lost $117B in April, 2000.  So keep this in mind when you think about the long-term opportunity for Facebook.

Now Published!  “Facebook- The Making of a Great Company” ebook by Adam Hartung.