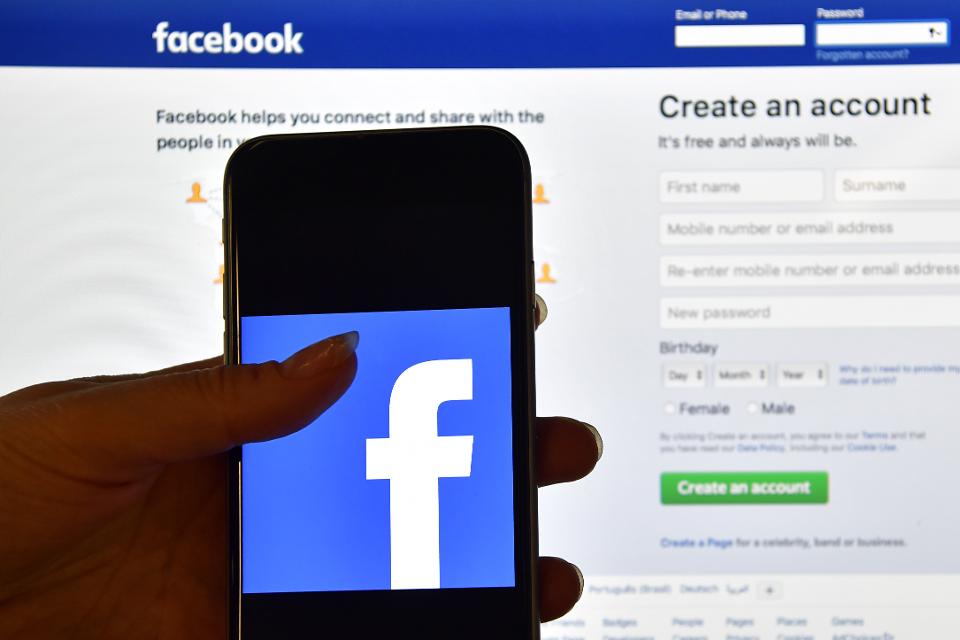 So how is an investor to know which tech stocks to own, and which to eschew?

They key, of course, is to watch trends. And to recognize who absolutely dominates those trends. When it comes to the rapidly growing world of social media, it is increasingly clear there is only one Goliath — and that is Facebook. 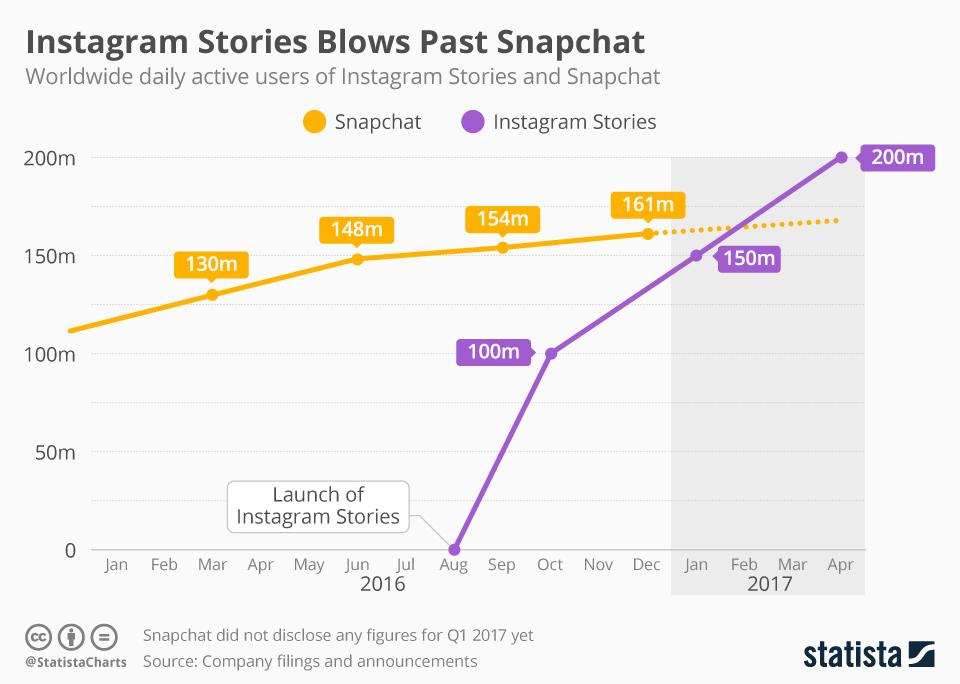 Snapchat created a lot of interest when it hit the scene. A darling of the most youthful set, it was growing very fast and had exceeded 100 million users by January 2016. By January 2017 Snapchat added another 60 million users — growing 60%. But since going public the stock has dropped about 10%.  And according to Marketwatch only 12 analysts rank it a “buy” while 23 rank it a “hold,” “underweight” or “sell.”

Should you buy Snapchat? After all, Facebook dropped after its IPO

As the chart from Statista shows, in just eight months Instagram Stories has blown way past the user base of Snapchat. In April 2012 Facebook paid $1 billion for Instagram, then a popular photo-sharing app, which had no revenues. The idea was to leverage Facebook’s installed base to grow the app.  Since September, 2013 Instagram has been adding 50 million users per quarter. Instagram now has 600 million active users and became one of the five most popular mobile apps in the world. 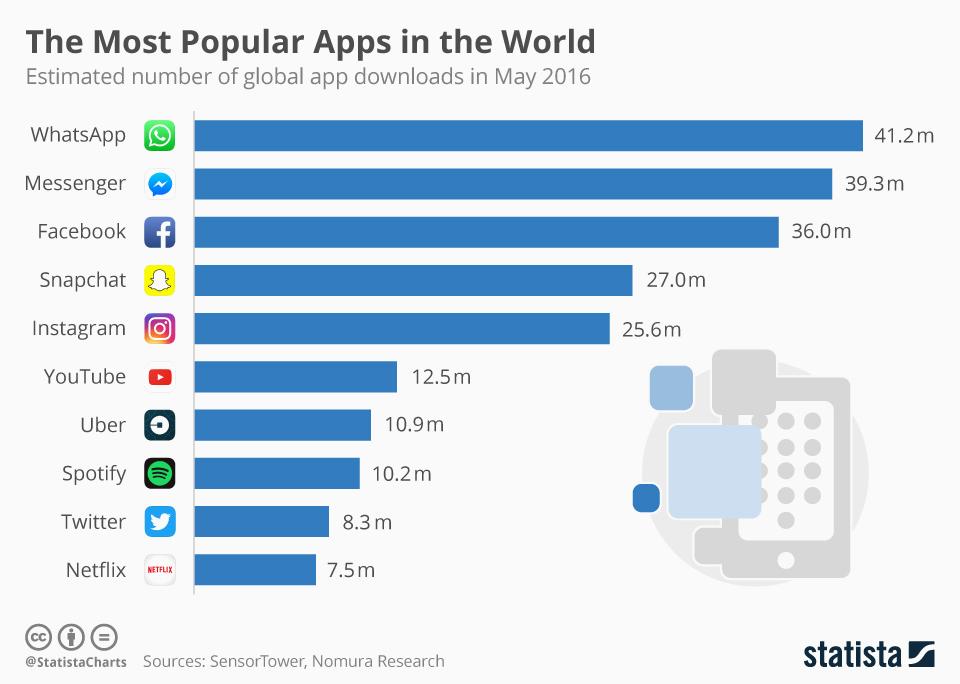 Looking at Facebook, one has to marvel at how the company has kept users in its ecosystem. As the Statista chart shows, since 2016 Facebook has had four of the top five mobile app downloads. Now that Instagram Stories has blown past Snapchat, Facebook holds all four top positions.

Does anyone remember when Facebook purchased Beluga in 2011 for about $20 million? That is now Messenger, and it opened the door for sending pictures and video.  Do you remember the $19 billion acquisition of WhatsApp — which had only $10 million in revenues? Both have added multiple capabilities, and now Messenger has 1 billion active users, and WhatsApp has 1.2 billion users.

It is for good reason that almost twice as many analysts are skeptical of Snapchat’s future value as those who think it will go up.

Snapchat is competing with Facebook, a company that has shown time and again it can watch the trends and put in place products that initially meet, but then eventually exceed customer expectations.  One might like to think Snapchat is a good David, putting up a good fight. But this time, investors are likely to be much better off betting on Goliath.  Facebook still has a lot of opportunity to grow.