Why You Want to Own Facebook Rather Than Google 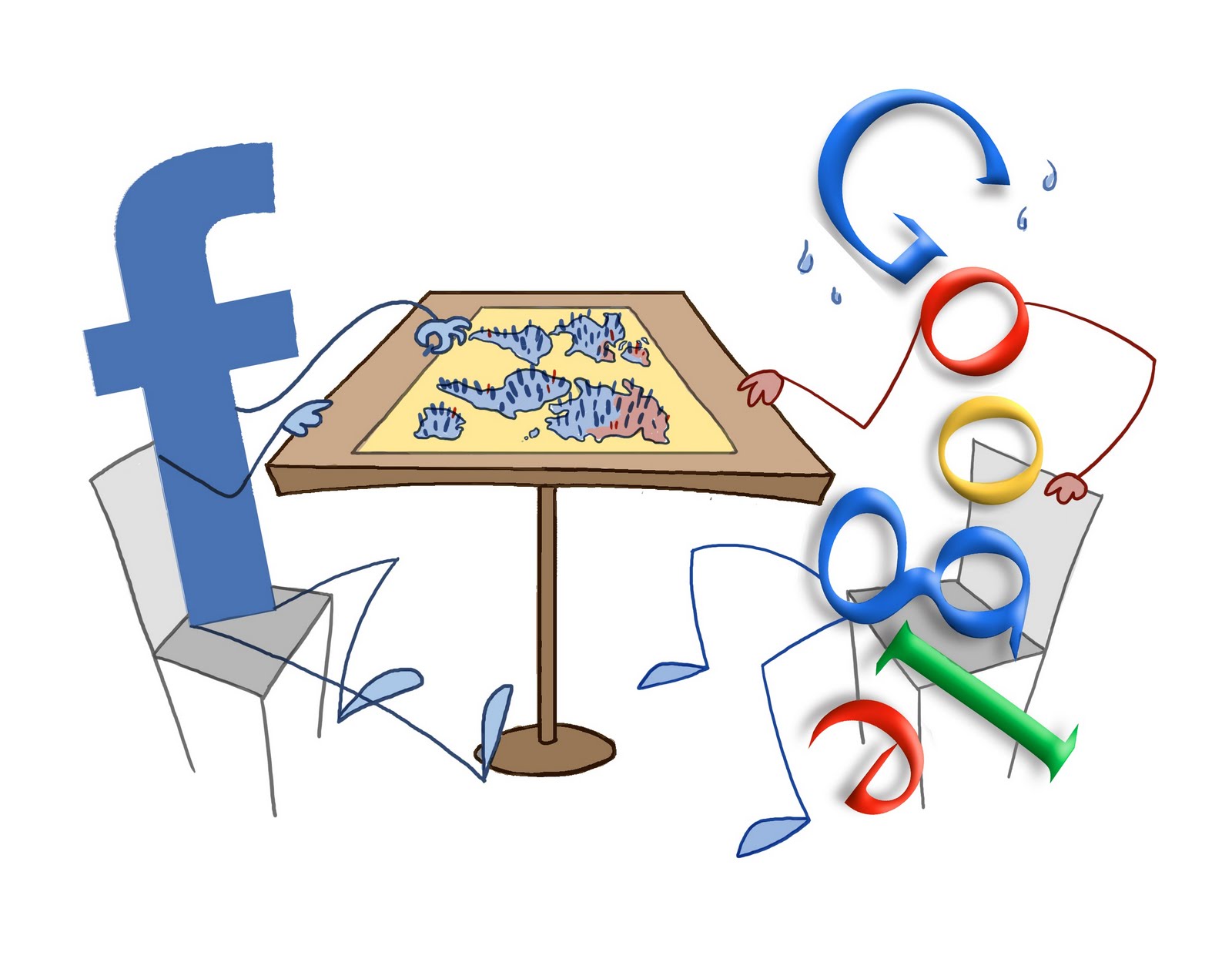 Last week saw another slew of quarterly earnings releases.  For long term investors, who hold stocks for years rather than months, these provide the opportunity to look at trends, then compare and contrast companies to determine what should be in their portfolio.  It is worthwhile to compare the trends supporting the valuations of market leaders Google and Facebook. 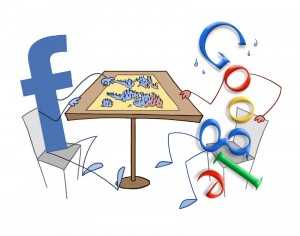 Google once again reported higher sales and profits.  And that is a good thing. But, once again, the price of Google’s primary product declined. Revenues increased because volume gains exceeded the price decline, which indicates that the market for internet ads keeps growing. But this makes 15 straight quarters of price declines for Google.  Due to this long series of small declines, the average price of Google’s ads (cost per click) has declined 70%* since Q3 2011!

While this is a miraculous example of what economists call demand elasticity, one has to wonder how long growth will continue to outpace price degradation.  At some point the marginal growth in demand may not equal the marginal decline in pricing. Should that happen, revenues will start going down rather than up.

Part of what drives this price/growth effect has been the creation of programmatic ad buying, which allows Google to place more ads in more specific locations for advertisers via such automated products as AdMob, AdExchange and DoubleClick Bid Manager.  But such computerized ad buying relies on ever more content going onto the web, as well as ever more consumption by internet users.

Further, Google’s revenues are almost entirely search-based advertising, and Google dominates this category.  But this is largely a PC-related sale.  Today 67.5% of Google ad revenue is from PC searches, while only 32.5% is from mobile searches.  Due to this revenue skew, and the fact that people do more mobile interaction via apps, messaging apps and social media than browser, search ad growth has fallen considerably.  What was a 24% year over year growth rate in Q1 2012 has dropped to more like 15% for the last 8 quarters.

So while the market today is growing, and Google is making more money, it is possible to see that the growth is slowing.  And Google’s efforts to create mobile ad sales outside of search has largely failed, as witnessed by the  recent death of Google+ as competition for Twitter or Facebook. It is the market shift, to mobile, which creates the greatest threat to Google’s ability to grow; certainly at historical rates.

Simultaneously, Facebook’s announcements showed just how strongly it is continuing to dominate both social media and mobile, and thus generate higher revenues and profits with outstanding growth.  The #1 site for social media and messenger apps is Facebook, by quite a large margin.  But, Facebook’s 2014 acquisition of What’sApp is now #2.  WhatsApp has doubled its monthly active users (MAUs) just since the acquisition, and now reaches 800million. Growth is clearly accelerating, as this is from a standing start in 2011.

Facebook Messenger at #3, just behind WhatsApp.  And #5 is Instagram, another Facebook acquisition.  Altogether 4 of the top 5 sites, and the ones with greatest growth on mobile, are Facebook.  And they total over 3billion MAUs, growing at over 300million new MAUs/month.  Thus Facebook has already emerged as the dominant force, with the most users, in the fast-growing, accelerating, mobile and app sectors.  (Just as Google did in internet search a decade ago, beating out companies like Yahoo, Ask Jeeves, etc.)

Google is moving rapidly to monetize this user base.  From nothing in early 2012, Facebook’s mobile revenue is now $2.5B/quarter and represents 67% of global revenue (the inverse of Google’s revenues.)  Further, Facebook is now taking its own programmatic ad buying tool, Atlas, to advertisers in direct competition with Google.  Only Atlas places ads on both social media and internet browser pages – a one-two marketing punch Google has not yet cracked.

Google’s $17.3B Q1 2015 revenue is 30 times the revenue of Facebook.  There is no doubt Google is growing, and generating enormous profits.  But, for long-term investors, growth is slowing and there is reason to be concerned about the long term growth prospects of Google as the market shifts toward more social and more mobile.  Google has failed to build any substantial revenues outside of search, and has had some notable failures recently outside its core markets (Google + and Google Glass.)  Just how long Google will continue growing, and just how fast the market will shift is unclear.  Technology markets have shown the ability to shift a lot faster than many people expected, leaving some painful losers in their wake (Dell, HP, Sun Microsystems, Yahoo, etc.)

Meanwhile, Facebook is squarely positioned as the leader, without much competition, in the next wave of market growth.  Facebook is monetizing all things social and mobile at a rapid clip, and wisely using acquisitions to increase its strength.  As these markets continue on their well established trends it is hard to be anything other than significantly optimistic for Facebook long-term.