Why You Want To Own Facebook – And Big Investors Have To 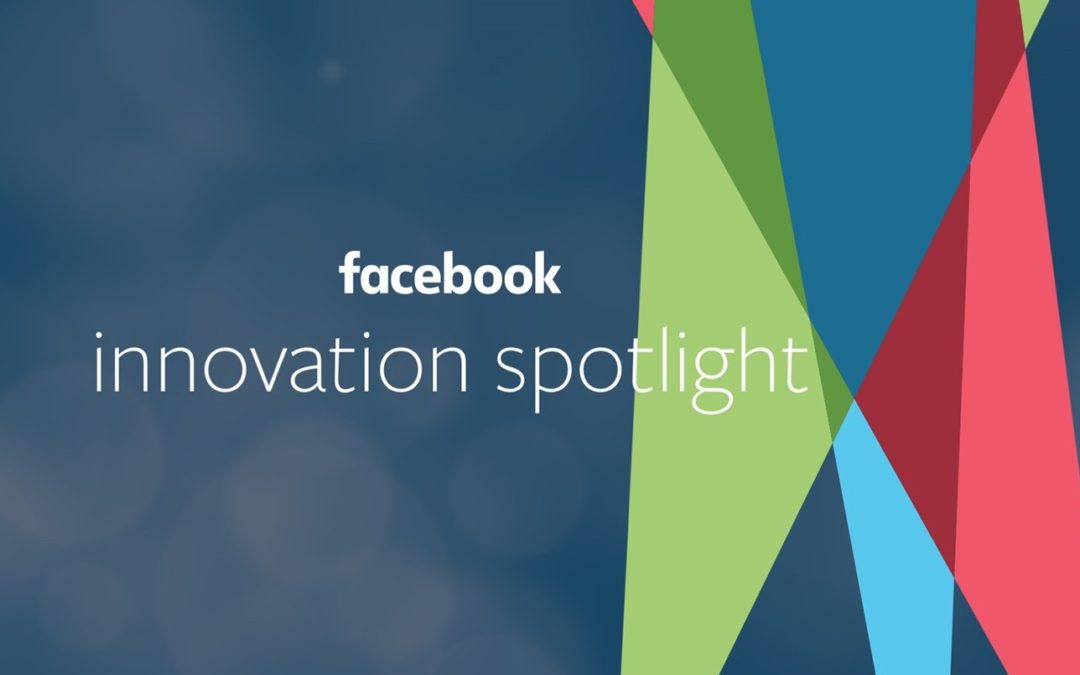 Facebook’s CEO recently took a drubbing by America’s Congresspeople. And some thought it bode poorly for the internet giant. There were rumors of customer defections, and fears that privacy issues would sink the company. The stock dropped from a February high of $193 to a March low of $152 – down more than 20%.

But by mid-May Facebook had recovered to $186, and the concerns seemed largely ignored. As they should have been. 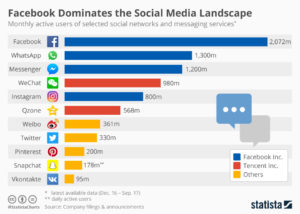 Facebook paid $19B for WhatsApp in 2014, when it had just $15M in revenues. In 2015, WhatsApp had 1 billion users. It is the most used app on the planet – even though not a top app in the USA where mobile texting is generally free. Where texting is expensive, like India, over 90% of mobile users utilize WhatsApp, and users typically send over 1,000 messages/month. In 2017, WhatsApp revenue rose to $1B, and in 2018 it will cross over $2B. 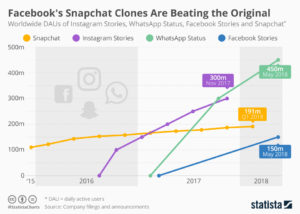 Facebook is smart at realizing new ways people can use the platform. It adds functionality constantly, exponentially growing the user base and time spent on its sites. It is untouchable in its social media market domination. And it has proven, more than any other platform (compare Snapchat and Twitter) that it can monetize users into revenues and profits. Facebook’s leadership is constantly in touch with trends and keeps making social media more relevant in the lives of every person.

Unless you somehow think time will go backward, you have to recognize that social media – like all other personal technology – is constantly becoming more useful. It is gaining greater adoption, and more usage. And businesses are using social media to reach customers, thus paying for access, like they once did for newspapers, radio, television and then web sites.

And that’s why you should ignore short–term blips like the Congressional investigation and realize that you, and everyone else, is a Facebook customer. And you want to share in that growth by being a Facebook shareholder.