The Trend To Facebook Referrals Is A Risk To Google Search 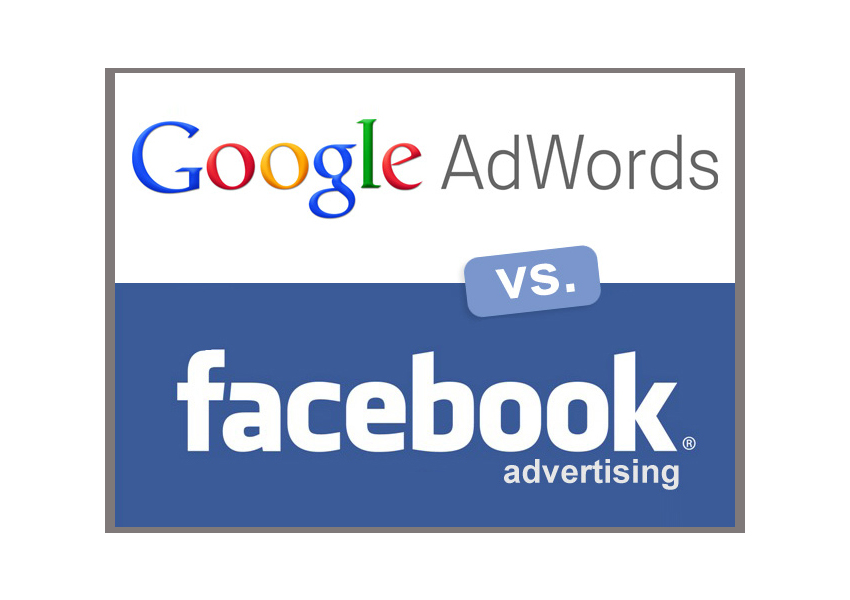 The words “search” and “Google” are practically synonymous.  We’ve even turned the name of the ubiquitous web application into a verb by telling people to “Google it.”  And that’s good, because Alphabet’s revenue (that’s Google’s parent company) soared more than 25% in the last quarter, and over 90% of Alphabet’s revenue comes from Google AdWords.  The more people search using Google, the more money Alphabet makes. 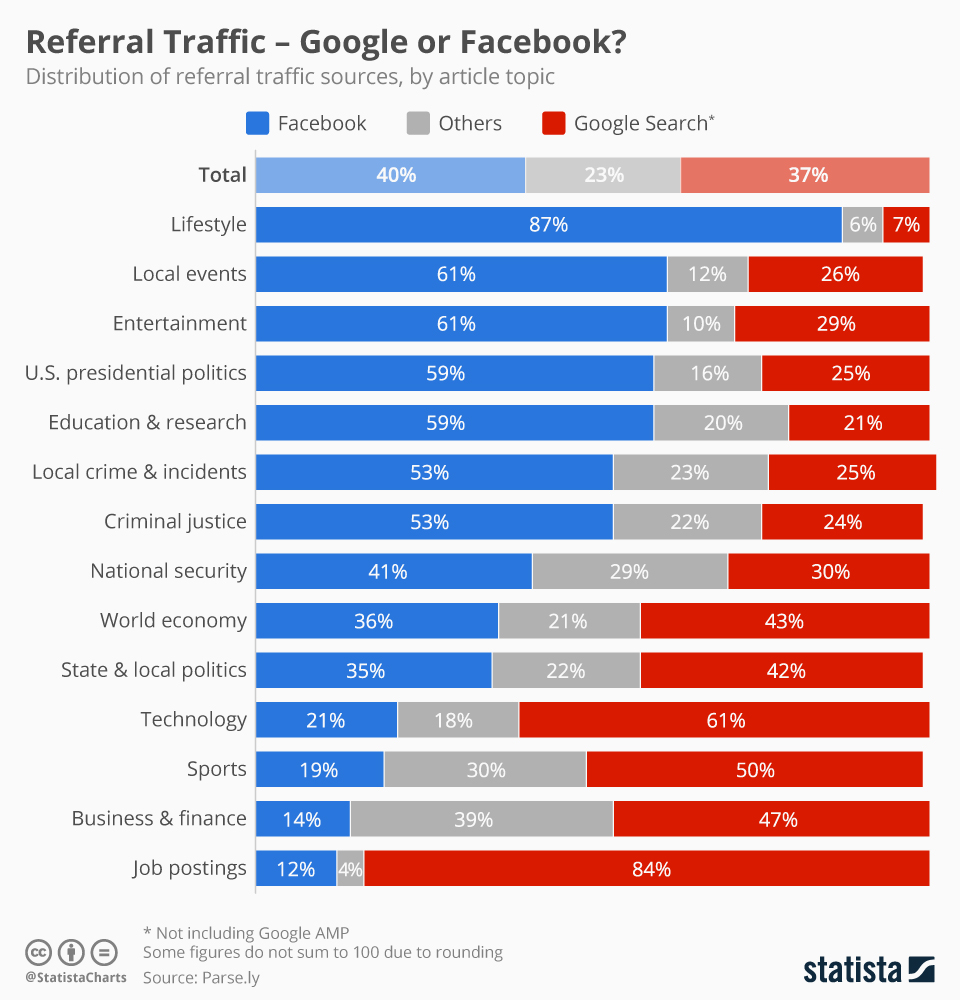 But ever since Facebook came along, a new trend has started emerging.  People often want answers to their questions within the context of their community.  So “searches” are changing.  People are going back to what they did before Google existed – they are asking for information from their friends.  But online.  And primarily using Facebook.

There is no doubt Google dominates keyword searching.  But that type of searching has its shortcomings.  How often have you found yourself doing multiple searches — adding words, adding phrases, dropping words, etc. trying to find what you were seeking?  It’s a common problem, and we all know people who are better “Googlers” than others because of their skill at putting together key words to actually find what we want.  And how often do we find ourselves lost in the initial batch of ads, but not finding the link we want?  Or going through several pages of links in search of what we seek?

Context often matters.  Take the classic problem of finding a place to eat.  Googling an answer requires we enter the location, type of food, price point, and other info — which often doesn’t lead us to the desired information, but instead puts us into some kind of web site, or article, with restaurant review.  What seems an easy question can be hard to answer when relying on key words.

But, we know how incredibly easy it is for a friend to answer this question.  So when seeking a place to eat we use Facebook to ask our friends “hey, any ideas on where I should eat dinner?” Because they know us, and where we are, they fire back specific answers like “the Mexican place two blocks north is just for you,” or “spend the money to eat at that place across the street – pricey but worth it.”  Your friends are loaded with context about you, your habits, your favorites and they can give great answers much faster than Google. 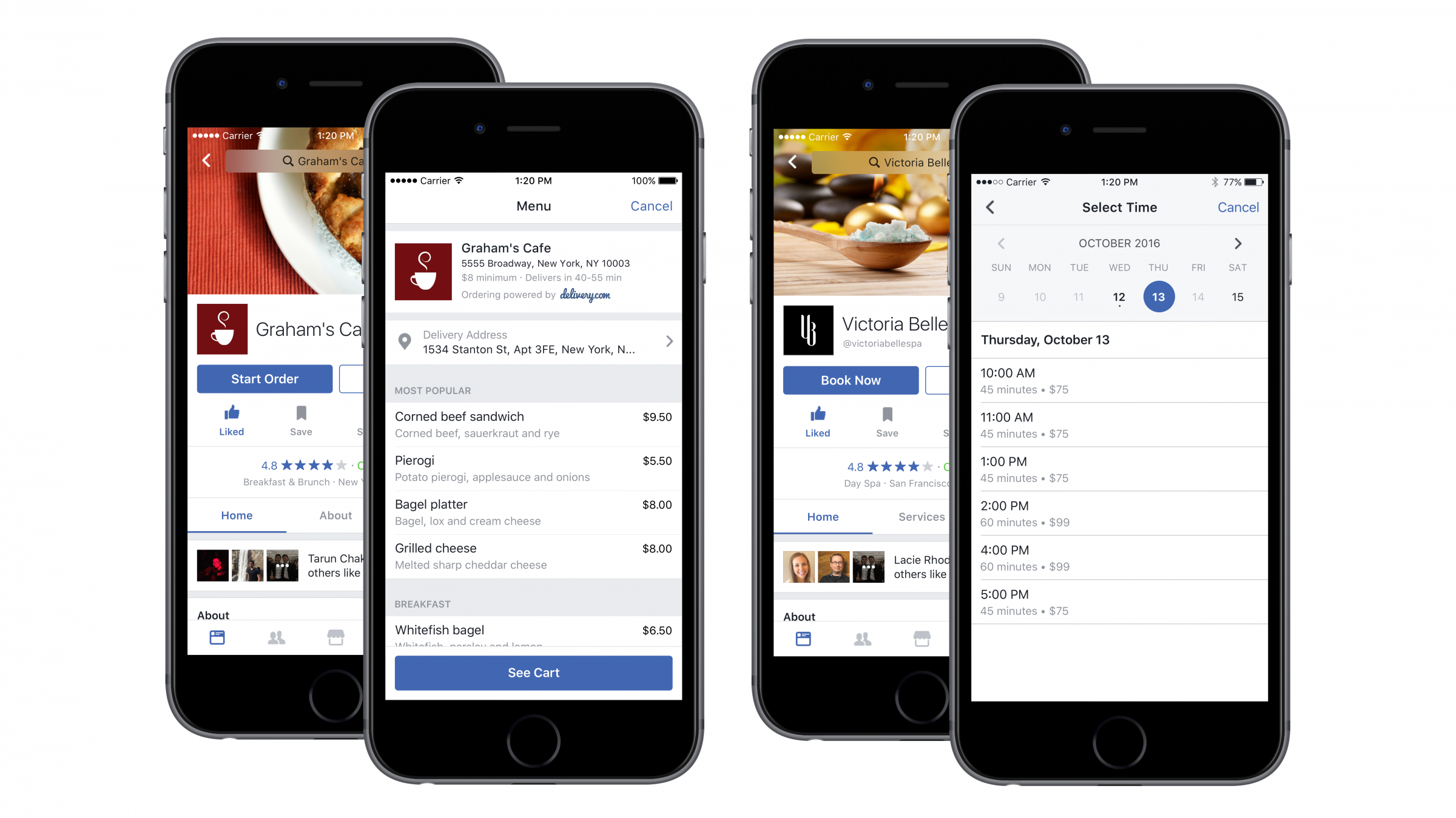 Think of these kind of referrals – for food, entertainment, directions, quick facts, local info — as “context based searches” rather than referrals.  Instead of making a query with a string of key words, we use context to derive the answer — and our friends.  Most people undertake far more of these kind of “searches” than keywords every day.

Even though Google is still growing incredibly fast, context searching — or referrals — pose a threat.  People will use their network to answer questions.  The web birthed on-line data, and we all quickly wanted engines to help us find that data.  We were excited to use Excite, Lycos, InfoSeek, AltaVista and Ask Jeeves to name just a few of the early search engines.  We gravitated toward Google because it was simply better.  But with the growth of Facebook today we can ask our friends a question faster, and easier, than Google — and often we obtain better results. 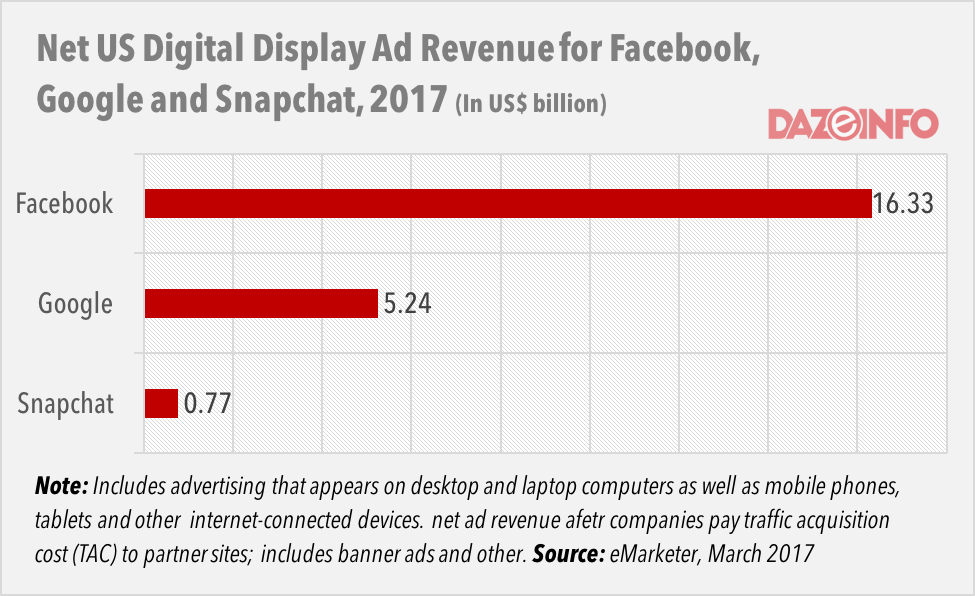 Both Google and Facebook rely on ads for most of their revenue.  But if consumer goods companies, event promoters, apparel manufacturers and other “core advertisers” realize that people are using Facebook to ask for information, rather than searching Google, where do  you think they will spend their on-line ad dollars?  Isn’t it better to have an ad for diapers on the screen when someone asks “what diapers do you like best?” than relying on someone to search for diaper reviews?

This is why Google+ with its Groups and Google Hangouts was such a big deal.  Google+ allows users to come together in discussions much like Facebook.  But Plus, Groups and Hangouts never really caught on, and Plus isn’t nearly as popular as Facebook discussions, or Instagram picture sharing or WhatsApp messaging.  Today, when it comes to referral traffic Facebook has eclipsed Google. Five years ago most people would have guessed this would never happen.

I’m not saying that Google searches will decline, nor am I saying Google will stop growing, nor am I saying that Google’s other revenue generators, like YouTube, won’t grow.  I am saying that Facebook as a platform is growing incredibly fast, and becoming an ever more powerful tool for users and advertisers.  Possibly a lot more powerful than Google as people use it for more and more information gathering — and referrals. The more people make referrals on Facebook, the more it will attract advertisers, and potentially take searches away from Google.

By comparison, this moment may be like the late 1980s when PC sales finally edged ahead of Apple Mac sales.  At the time it didn’t look deadly for Apple. But it didn’t take long for the Wintel platform to dominate the market, and the Mac began its slide toward being a submarket favorite. 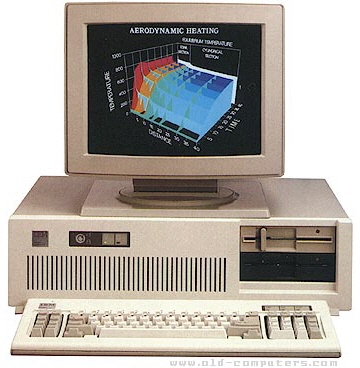 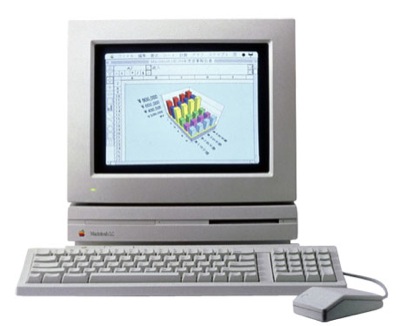