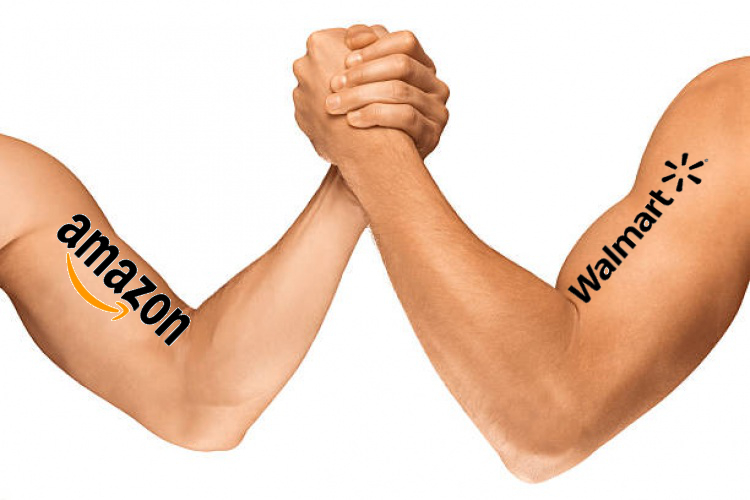 President Trump has been bashing Amazon of late. And Amazon is down about 12.5% since peaking on March 12, 2018. Simultaneously the DJIA fell 10% from 1/26/18 thru 4/3/18, so it is hard to discern if Amazon’s pullback has more to do with market conditions and trade war fears or Presidential bashing. Amazon’s performance has been only slightly worse than the Dow. Anyway, one would think that if the President is right and Amazon plays unfairly, the future would bode well for Walmart.

That is very unlikely. Since peaking on January 29, just after the Dow, Walmart crashed 32% by April 3. Over the last month the stock has stabilized, but unfortunately the signs are not good for Walmart investors.

Walmart leadership has never shown a keen understanding of e-commerce, nor a commitment to making Walmart a leading market competitor. You might counter that Walmart’s acquisition of Jet.com showed a strong commitment. But we now know that amidst the minimalistic hype, Walmart actually cheated when providing its e-commerce results. And when Walmart hired a former Tesco executive to lead Jet.com’s grocery sales effort, the news was not splashed front page. Rather it was hidden in an internal email discovered by Reuters and given almost no coverage. Like Walmart was afraid to let people know it was incompetent and hiring an outsider.

Investors, and customers, need to admit that it is a LOT easier for Amazon to learn about traditional store operations by purchasing Whole Foods than it is for Walmart to learn how to succeed in e-commerce. Traditional grocery “excellence” is easy to come by, after all there are thousands of experienced grocery store executives. So Amazon can buy Whole Foods and gain what knowledge it needs overnight, while adapting Whole Foods to the tremendous e-commerce insight embedded in Amazon. But Walmart is struggling to add compete with Amazon in e-commerce, where knowledge is a lot, lot tougher to come by.

Telltale’s are strips of cloth used by sailors to provide early tips about wind direction and speed. Good sailors “read” the telltale strips to plot their sail use for maximum performance. We can read the “telltales” in business as well. The “telltales” at Walmart have long been bad signals for investors. After 3 years of recovery from a 2014 collision created by an overworked Walmart driver, comedian Tracy Morgan recently returned to television with a new show. The overworked driver was a worrisome telltale of how Walmart pressured its employees to attempt competing against much lower cost e-commerce. By February, 2016 there were 10 very obvious telltales of Walmart’s inability to cope with Amazon and the market shift to e-commerce. 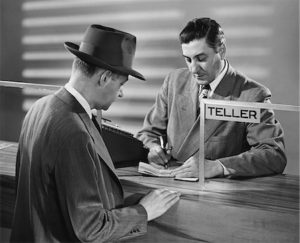 Understanding e-commerce is worth a whole lot more than being good at running a tight retail operation. As I pointed out in May, 2016, knowing that trend is what makes Amazon worth so much more than the much bigger, and asset rich, Walmart. And the Walton family knows this, that’s why it became clear by October, 2017 that they were cashing out of the traditional Walmart business. As I’ve said before, if the Walton’s aren’t putting their money in Walmart (or shopping in the stores) why should you?