The 10 Telltale Signs of Future Troubles for WalMart 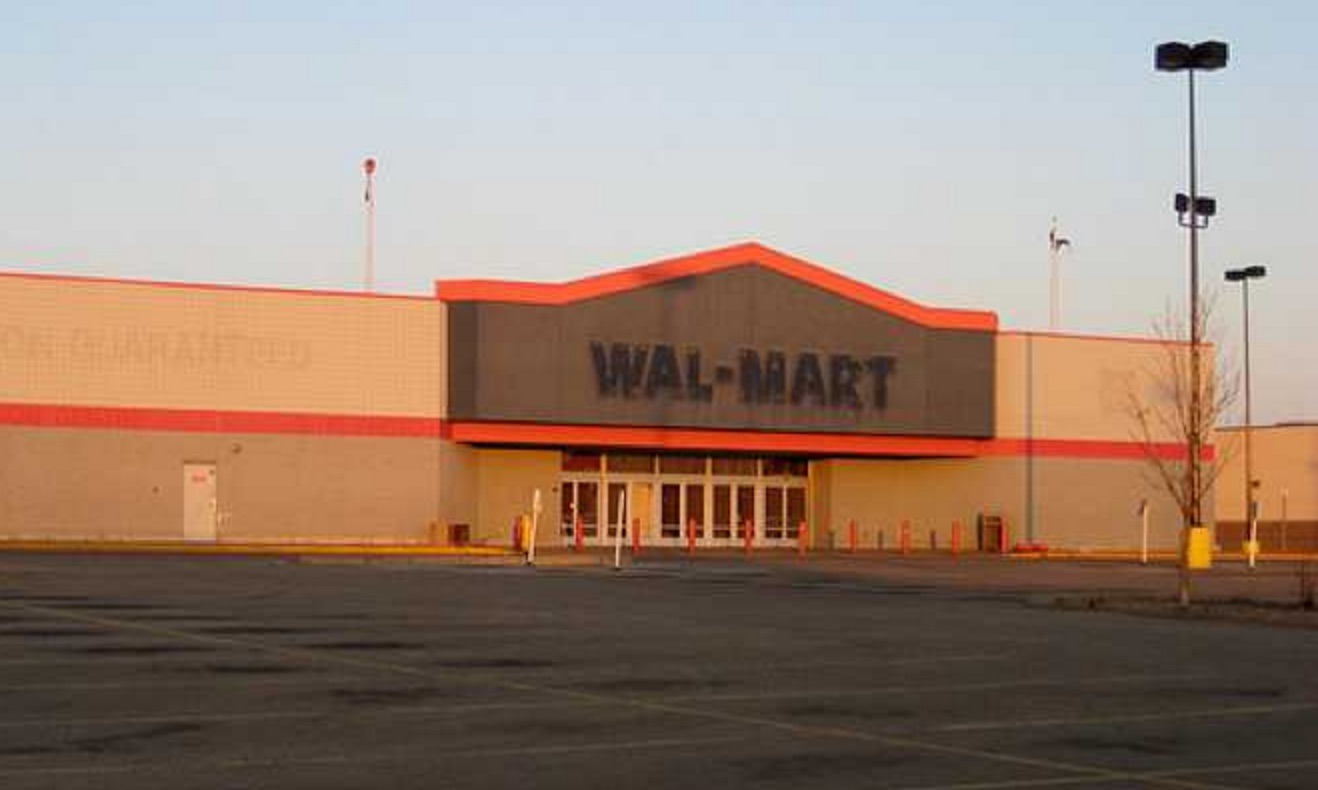 Walmart announced quarterly financial results last week, and they were not good.  Sales were down $500million vs the previous year, and management lowered forecasts for 2016.  And profits were down almost 8% vs. the previous year.  The stock dropped, and pundits went negative on the company.

But if we take an historical look, despite how well WalMart’s value has done between 2011 and 2014, there are ample reasons to forecast a very difficult future.  Sailors use small bits of cloth tied to their sails in order to get early readings on the wind.  These small bits, called telltales, give early signs that good sailors use to plan their navigation forward.  If we look closely at events at WalMart we can see telltales of problems destined to emerge for the retailing giant: 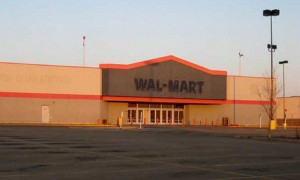 1 – In March, 2008 WalMart sued a brain damaged employee.  The employee was brain damaged by a truck accident.  WalMart’s insurance paid out $470,000 in health care cost.  The employee’s family sued the trucking company, at their own expense, and won a $417,000 verdict for lost future wages, pain and suffering and future care needs.  Then, WalMart decided it would sue the employee to recover the health care costs it had previously paid.  As remarkable as this seems, it is a great telltale.  It demonstrates a company so focused on finding ways to cut costs, and so insensitive to its employees and the plight of its customers that it loses all common sense.  Not to mention the questionable ethics of this action, it at the very least demonstrates blatant disregard for the PR impact of its actions.   It shows a company where management feels it is unquestionable, and a believe its brand is untouchable.

2 – In March, 2010 AdAge ran a column about WalMart being “stuck in the middle” and effectively becoming the competitive “bulls-eye” of retailing. After years of focusing on its success formula, “dollar store” competition was starting to undermine it on cost and price at the low end, while better merchandise and store experience boxed WalMart from higher end competitors – that often weren’t any more expensive.  This was the telltale sign of a retailer that had focused on beating up its suppliers for years, cutting them out of almost all margin, without thinking about how it might need to change its business model to grow as competitors chopped up its traditional marketplace.

3 – In October, 2010 Fortune ran an article profiling then-CEO Mike Duke.  It described an executive absolutely obsessive about operational minutia. Banana pricing, underwear inventory, cereal displays – there was no detail too small for the CEO.  Another telltale of a company single-mindedly focused on execution, to the point of ignoring market shifts created by changing consumer tastes, improvements at competitors and the rapid growth of on-line retailing. There was no strategic thinking happening at WalMart, as executives believed there would never be a need to change the strategy.

4 – In April, 2012 WalMart found itself mired in a scandal regarding bribing Mexican government officials in its effort to grow sales.  WalMart had never been able to convert its success formula into a growing business in any international market, but Mexico was supposedly its breakout.  However, we learned the company had been paying bribes to obtain store sites and hold back local competitors.  A telltale of a company where pressure to keep defending and extending the old business was so great that very highly placed executives do the unethical, and quite likely the illegal, to make the company look like it is performing better.

5 – In July, 2014 a WalMart truck driver hits a car seriously injuring comedian Tracy Morgan and killing his friend.  While it could be taken as a single incident, the truth was that the driver had been driving excessive hours and excessive miles, not complying with government mandated rest periods, in order to meet WalMart distribution needs.  This telltale showed how the company was stressed all the way down into the heralded distribution environment to push, push, push a bit harder to do more with less in order to find extra margin opportunities.  What once was successful was showing stress at the seams, and in this case it led to a fatal accident by an employee.

6 – In January, 2015 we discovered traditional brick-and-mortar retail sales fell 1% from the previous year. The move to on-line shopping was clearly a force. People were buying more on-line, and less in stores.  This telltale bode very poorly for all traditional retailers, and it would be clear that as the biggest WalMart was sure to face serious problems.

7 – In July, 2015 Amazon’s market value exceeds WalMart’s. Despite being quite a bit smaller, Amazon’s position as the on-line retail leader has investors forecasting tremendous growth.  Even though WalMart’s value was not declining, its key competition was clearly being forecast to grow impressively.  The telltale implies that at least some, if not a lot, of that growth was going to eventually come directly from the world’s largest traditional retailer.

8 – In January, 2016 we learn that traditional retail store sales declined in the 2015 holiday season from 2014.  This was the second consecutive year, and confirmed the previous year’s numbers were the start of a trend.  Even more damning was the revelation that Black Friday sales had declined in 2013, 2014 and 2015 strongly confirming the trend away from Black Friday store shopping toward Cyber Monday e-commerce.  A wicked telltale for the world’s largest store system.

9 – In January, 2016 we learned that WalMart is reacting to lower sales by closing 269 stores.  No matter what lipstick one would hope to place on this pig, this telltale is an admission that the retail marketplace is shifting on-line and taking a toll on same-store sales.

10 – We now know WalMart is in a Growth Stall.  A Growth Stall occurs any time a company has two consecutive quarters of lower sales versus the previous year (or two consecutive declining back-to-back quarters.) In the 3rd quarter of 2015 Walmart sales were $117.41B vs. same quarter in 2014 $119.00B – a decline of $1.6B. Last quarter WalMart sales were $129.67B vs. year ago same quarter sales of $131.56B – a decline of $1.9B. While these differences may seem small, and there are plenty of explanations using currency valuations, store changes, etc., the fact remains that this is a telltale of a company that is already in a declining sales trend.  And according to The Conference Board companies that hit a Growth Stall only maintain a mere 2% growth rate 7% of the time – the likelihood of having a lower growth rate is 93%.  And 95% of stalled companies lose 25% of their market value, while 69% of companies lose over half their value.

WalMart is huge.  And its valuation has actually gone up since the Great Recession began.  It’s valuation also rose from 2011- 2014 as Amazon exploded in size.  But the telltale signs are of a company very likely on the way downhill.