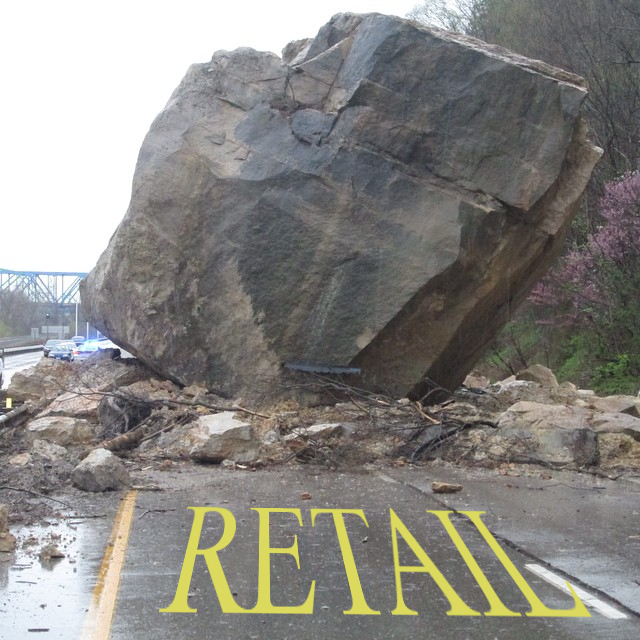 On February 20, 2018 Walmart’s stock had its biggest price drop ever. And the second biggest percentage decline ever. Even though same store sales improved, investors sold off the stock in droves. And after a pretty healthy recent valuation run-up.

What happened? Simply put, Walmart said its on-line sales slowed and its cost of operations rose, slowing growth and cramping margins. In other words, even though it bought Jet.com Walmart is still a long, long way from coming close to matching the customer relationship and growth of Amazon.com. And (surprise, surprise) margins in on-line aren’t an easy thing — as Amazon’s thin margins for 15 years have demonstrated.

In other words, this was completely to be expected. Walmart is a behemoth with no adaptability. For decades the company has been focused on how to operate its warehouses and stores, and beat up its suppliers. Management had to be drug, kicking and screaming, into e-commerce. And failing regularly it finally made an acquisition. But to think that Jet.com was going to change WalMart’s business model into a growing, high profit operation any time soon was foolish. Management still wants people in the store, first and foremost, and really doesn’t understand how to do anything else.

All the way back in 2005, I wrote that Walmart was too big to learn, and was unwilling to create white space teams to really explore growing e-commerce (hence the belated Jet-com acquisition.) In 2007, I wrote that calling Walmart a “mature” competitor with huge advantages was the wrong way to view the company already under attack by all the e-commerce players. In July, 2015 Amazon’s market cap exceeded Walmart’s, showing the importance of retail transformation on investor expectations. By February, 2016 there were 10 telltale signs Walmart was in big trouble by a changing retail market. And by October, 2017 it was clear the Waltons were cashing out of Walmart, questioning why any investor should remain holding the stock.

It really is possible to watch trends and predict future markets. And that can lead to good predictions about the fates of companies. The signs were all there that Walmart shouldn’t be going up in value. Hope had too many investors thinking that Walmart was too big to stumble – or fail. But hope is not how you should invest. Not for your portfolio, and not for your business. Walmart should have dedicated huge sums to e-commerce 15 years ago, now it is playing catch up with Amazon.com, and that’s a race it simply won’t win. Are you making the right investment decisions for your business early enough? Or will you stumble like Walmart?