Poor Microsoft – How Good Decisions, Made Too Late, Bode Poorly for the Future 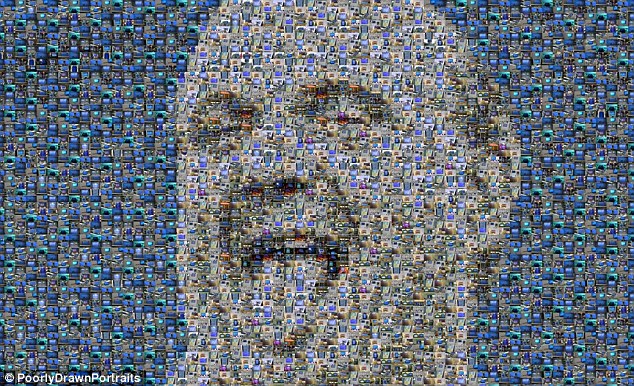 Microsoft recently announced it was offering Windows 10 on xBox, thus unifying all its hardware products on a single operating system – PCs, mobile devices, gaming devices and 3D devices.  This means that application developers can create solutions that can run on all devices, with extensions that can take advantage of inherent special capabilities of each device.  Given the enormous base of PCs and xBox machines, plus sales of mobile devices, this is a great move that expands the Windows 10 platform.

Only it is probably too late to make much difference.  PC sales continue falling – quickly. Q3 PC sales were down over 10% versus a year ago. Q2 saw an 11% decline vs year ago. The PC market has been steadily shrinking since 2012.  In Q2 there were 68M PCs sold, and 66M iPhones.  Hope springs eternal for a PC turnaround – but that would seem increasingly unrealistic.

The big market shift to mobile devices started back in 2007 when the iPhone began challenging Blackberry.  By 2010 when the iPad launched, the shift was in full swing.  And that’s when Microsoft’s current problems really began.  Previous CEO Steve Ballmer went “all-in” on trying to defend and extend the PC platform with Windows 8 which began development in 2010.  But by October, 2012 it was clear the design had so many trade-offs that it was destined to be an Edsel-like flop – a compromised product unable to please anyone.

By January, 2013 sales results were showing the abysmal failure of Windows 8 to slow the wholesale shift into mobile devices.  Ballmer had played “bet the company” on Windows 8 and the returns were not good.  It was the failure of Windows 8, and the ill-fated Surface tablet which became a notorious billion dollar write-off, that set the stage for the rapid demise of PCs.

And that demise is clear in the ecosystem.  Microsoft has long depended on OEM manufacturers selling PCs as the driver of most sales.  But now Lenovo, formerly the #1 PC manufacturer, is losing money – lots of money – putting its future in jeopardy.  And Dell, one of the other top 3 manufacturers, recently pivoted from being a PC manufacturer into becoming a supplier of cloud storage by spending $67B to buy EMC. The other big PC manufacturer, HP, spun off its PC business so it could focus on non-PC growth markets. 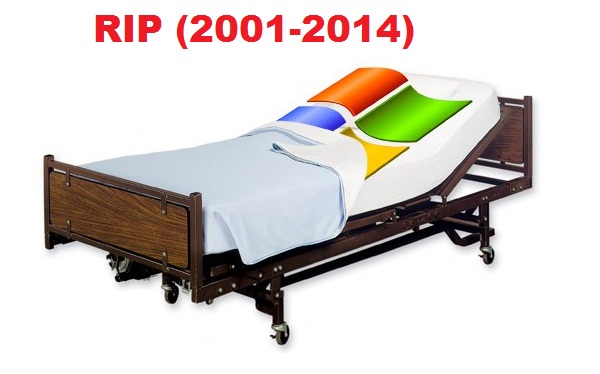 And, worse, the entire OEM market is collapsing.  For the largest 4 PC manufacturers sales last quarter were down 4.5%, while sales for the remaining smaller manufacturers dropped over 20%!  With fewer and fewer sales, consolidation is wiping out many companies, and leaving those remaining in margin killing to-the-death competition.

Which means for Microsoft to grow it desperately needs Windows 10 to succeed on devices other than PCs.  But here Microsoft struggles, because it long eschewed its “channel suppliers,” who create vertical market applications, as it relied on OEM box sales for revenue growth.  Microsoft did little to spur app development, and rather wanted its developers to focus on installing standard PC units with minor tweaks to fit vertical needs.

Today Apple and Google have both built very large, profitable developer networks.  Thus iOS offers 1.5M apps, and Google offers 1.6M. But Microsoft only has 500K apps largely because it entered the world of mobile too late, and without a commitment to success as it tried to defend and extend the PC.  Worse, Microsoft has quietly delayed Project Astoria which was to offer tools for easily porting Android apps into the Windows 10 market.

Microsoft realized it needed more developers all the way back in 2013 when it began offering bonuses of $100,000 and more to developers who would write for Windows.  But that had little success as developers were more keen to achieve long-term sales by building apps for all those iOS and Android devices now outselling PCs.  Today the situation is only exacerbated.

By summer of 2014 it was clear that leadership in the developer world was clearly not Microsoft.  Apple and IBM joined forces to build mobile enterprise apps on iOS, and eventually IBM shifted all its internal PCs from Windows to Macintosh.  Lacking a strong installed base of Windows mobile devices, Microsoft was without the cavalry to mount a strong fight for building a developer community.

In January, 2015 Microsoft started its release of Windows 10 – the product to unify all devices in one O/S.  But, largely, nobody cared.  Windows 10 is lots better than Win8, it has a great virtual assistant called Cortana, and it now links all those Microsoft devices.  But it is so incredibly late to market that there is little interest.

Although people keep talking about the huge installed base of PCs as some sort of valuable asset for Microsoft, it is clear that those are unlikely to be replaced by more PCs.  And in other devices, Microsoft’s decisions made years ago to put all its investment into Windows 8 are now showing up in complete apathy for Windows 10 – and the new hybrid devices being launched.

AM Multigraphics and ABDick once had printing presses in every company in America, and much of the world.  But when Xerox taught people how to “one click” print on a copier, the market for presses began to die.  Many people thought the installed base would keep these press companies profitable forever.  And it took 30 years for those machines to eventually disappear.  But by 2000 both companies went bankrupt and the market disappeared.

Those who focus on Windows 10 and “universal windows apps” are correct in their assessment of product features, functions and benefits.  But, it probably doesn’t matter.  When Microsoft’s leadership missed the mobile market a decade ago it set the stage for a long-term demise. Now that Apple dominates the platform space with its phones and tablets, followed by a group of manufacturers selling Android devices, developers see that future sales rely on having apps for those products.  And Windows 10 is not much more relevant than Blackberry.