Amazon Is Worth More Than Berkshire Hathaway: What That Means For You 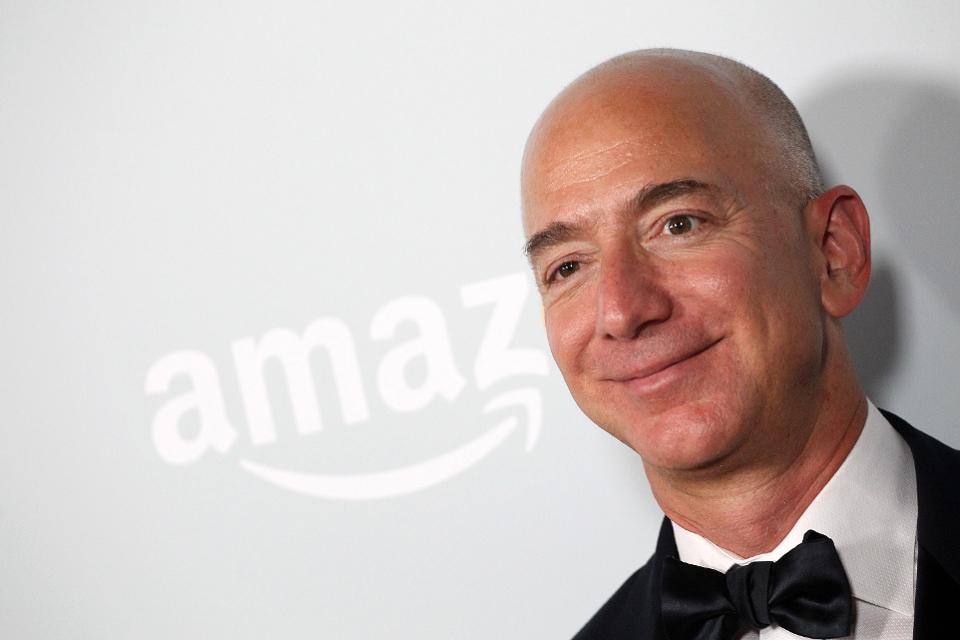 Amazon.com is now worth about the same as Berkshire Hathaway. Amazon has had an amazing run-up in value. The stock is up 17% year to date, and 46% over the last 12 months. By comparison, Berkshire has risen 3.1% this year and Microsoft has risen 5.6% —while the S&P 500 is up 5.8%. Due to this greater value increase, Jeff Bezos has become the second richest man in the world, jumping past Warren Buffett while Bill Gates remains No. 1.

Obviously, it wouldn’t take much of a slip in Amazon, or a jump in Berkshire, to reverse the positions of the companies and their CEOs. But it is important to recognize what is happening when a barely profitable company that sells general merchandise, technology products (Kindles, Fires and Echos) and technology services (AWS) eclipses one of the most revered financial minds and successful investment managers of all time. 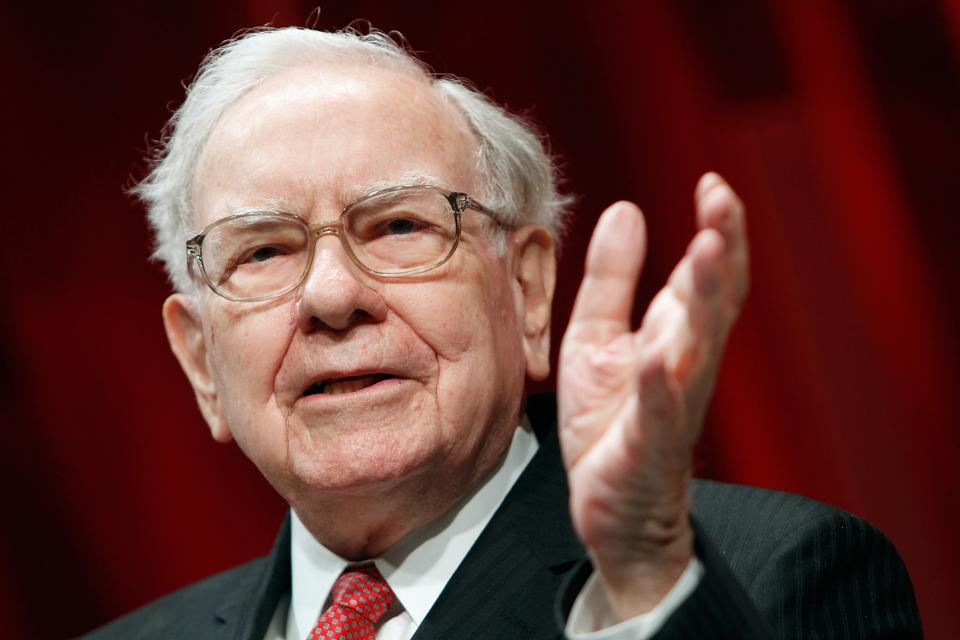 Berkshire Hathaway was a financial pioneer for the Industrial Era. Warren Buffett bought a down-and-out textile company and created enormous value by turning it into a financial powerhouse. At the time America, and the world, was still in the Industrial Revolution. Making things – manufacturing – was the biggest industry of all. Buffett and his colleagues recognized that capital for these companies was deployed very inefficiently. Often too much capital was invested in poor ways, while insufficient capital was invested in good opportunities. If Berkshire could build a capital base it could deploy that capital into high-return opportunities, and make above-average rates of return.

When Buffett started his magical machine he realized that capital was often in short supply. Companies had to ration capital, unable to build the means of production they desired. Banks were unwilling to lend when they perceived any risk, even when the risk was not that great. Simultaneously investment banks were highly inefficient. The industry was unwilling to support companies prior to going public, often uninterested in taking companies public, and poor at allocating additional capital to the highest return opportunities. By the time you were big enough to use an investment bank you really didn’t need them to raise capital – they just organized the transactions.

This inefficiency in capital allocation meant that an investor with capital could create tremendous gains by deploying it in high return opportunities that often had minimal risk – or at least risk that could be offset with other investments.

Berkshire Hathaway was a big winner at mastering finance during the industrial era. By putting money in the right place, at the right time, tremendous gains could be made. Berkshire didn’t have to be a manufacturer, it could make a higher rate of return by understanding how to deploy capital to industrial companies in a marketplace where capital was rationed. In other words, give people money when they need it and Berkshire could generate outsized returns.

It was a great strategy for supporting companies in the Industrial Age. And a great way to make money when capital was hard to come by.

But the world has changed. Two important things happened  First, capital became a lot easier to acquire. Deregulation and a vast expansion of financial services led to a greater willingness to lend by banks, larger secondary markets for bank-originated products that carried risk, the creation of venture capital and private equity firms willing to invest in riskier opportunities, and a dramatic growth in investment banking globally making it far easier to go public and raise equity. Capital became vastly more available, and the cost of capital dropped dramatically.

This made finding opportunities for outsized returns just based on investing considerably more difficult.  And thus every year it has become harder for Berkshire Hathaway to find investment opportunities that exceed market rates of return. Berkshire isn’t doing poorly, but it now competes in a world of many competitors who have driven down returns for everyone. Thus, Berkshire’s returns increasingly move toward the market norm.

The Industrial Era is dead — usher in the Information Era. Second, we are no longer in the Industrial Age. Sometime in the 1990s (economic historians will pin it to a specific date eventually) the world transitioned into the Information Age. In the Information Age assets are no longer worth as much as they previously were. Instead, information has become much more valuable. What a business knows about customers, markets and supply chains is worth more than the buildings, machines and trucks that actually make up the physical economy. The value from having information has become much higher than the value of things — or of providing capital to purchase things.

In the Information Era, few companies have mastered the art of information management better than Amazon.com. Amazon doesn’t succeed because it has great retail stores, or great product inventory or even great computers. Amazon’s success is based on knowing things about markets and its customers.  Amazon has piles and piles of data, and Amazon monetizes that information into sales.

In the Information Age, Amazon is one of the very, very best information companies out there. It knows how to obtain information, analyze those mounds of “big data” to determine and predict needs, then connect customers with things they want to buy. Being great at information means that Amazon, even with its relatively poor current profits, is positioned to capitalize on its intellectual property for years to come. Not without competition. But with a tremendous competitive lead.

So, how is your portfolio allocated? Are you invested in assets, or information? Accumulating assets is a very hard way to make high rates of return. But creating sales, and profits, out of information is far easier today. The relative change in the value of Amazon and Berkshire is telling investors that it is now smarter to be long information rich companies than asset rich companies.

If you’re long GE, GM, 3M and Walmart how well will you do in an economy where information is more valuable than assets? If you don’t own data rich, analytically intensive companies like Amazon, Facebook, Alphabet/Google and Netflix how would you expect to make above-average rates of return?

And where is your business investing? Are you still putting most of your attention on how you allocate capital, in a world where capital is abundant and cheap? Are you focusing your attention on getting the most out of what you know about markets, customers and suppliers, or just making and selling more stuff? Do you invest in projects to give you insights competitors don’t have, or in making more of the products you have — or launching product version X?

And are you being smart about how you manage your most important information tool — your talented employees? Information is worthless without insight. It is critical companies today do all they can to help employees develop insights, and then rapidly deploy those insights to grow sales. If you spend a few hours pouring over expenses to find dimes, consider letting that activity go in order to spend hours brainstorming how to find new markets and new product opportunities that can generate a lot more revenue dollars.