Why United Airlines Abuses Customers: The Risks Of Operational Excellence 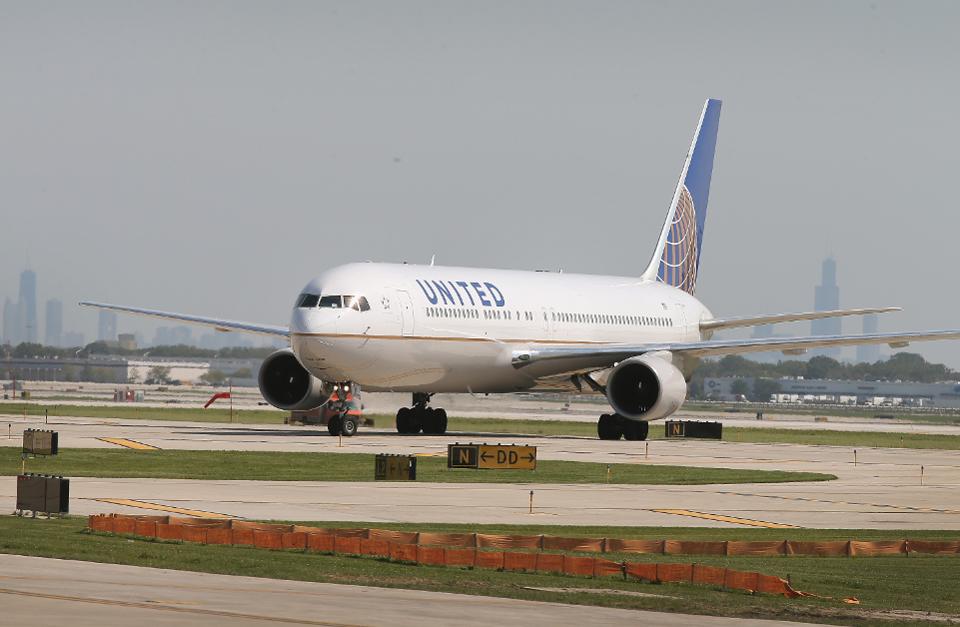 Most readers of this column will already know that on Sunday, April 9, 2017 United Airlines forcibly removed a 69-year-old passenger from a flight, over his objections. United employees had Chicago Aviation Police board the plane, grab the passenger (who had a valid boarding pass) and drag him off the plane as if he were a hijacker. In the process the police banged his head on an armrest, leaving  him battered and bloodied. When the passenger returned to the plane the police again forcibly manhandled him, restrained him and took him off the plane strapped onto a stretcher.

All so the airline could board a flight attendant that needed to reach the plane’s destination in order to make her next working flight. In other words, United’s front line management chose to not only inconvenience a paying customer, but physically abuse that customer so the airline would maintain its operating crew schedule.

After, the company CEO Oscar Munoz apologized for “re-accomodating” customers. Since about 40,000 people are “re-accomodated” — or bumped from oversold flights — annually, the CEO’s apology covers the 3,675 United customers bumped in 2016. But, he did not apologize for United employees taking action that directly led to the physical abuse of a customer.

Most of us would not believe this story if it were part of a fictional movie. How could it be possible for a front-line employee to think it is acceptable to forcibly eject a paying customer already on the plane?How could it be possible that a CEO would be so uncaring as to not apologize for a clear, horrific lapse in judgement by someone on his management team? Whatever the situation, every action taken by United merely served to make the situation worse. How could a company so large be so mismanaged — from the bottom to the top?

That is the problem with CEOs, and leadership teams, that focus on “operational excellence” as a strategy. They become so focused on efficiency, cost cutting and business operations that they forget about customers — or anything else. All that matters is keeping the business operating, while trying to keep costs as low as absolutely possible. Management, from bottom to top, is rewarded for operational performance, while all other metrics are ignored. Including customer satisfaction.

In “operationally excellent” companies the focus on low costs is driven by a desire to keep prices low.  The perception among management is that customers care only about price, so there is no reason to track anything other than costs. If they keep costs (and prices) low customers will be happy, regardless of anything else in the customer’s experience.

United Has Abused Customers For Years

This is not the first time United has had this kind of problem. In 2009 Canadian musician Dave Carroll became a sensation after producing a series of YouTube videos that chronicled his experience after United baggage handlers destroyed his guitar. The baggage handlers clearly did not care about his guitar. Nor did the gate agents, the baggage department or the customer service department. After many, many calls United personnel simply decided Mr. Caroll’s broken guitar would not be compensated — even though they broke it — and he should just “get over it.”

In 2013, United came in dead last in the Airline Quality Rating. United’s response (as I detailed in a 2013 Forbes column) was simply that “they did not care.” Quite literally, lowering cost was more important that being dead last in customer satisfaction.

In 2016, United fired its CEO after discovering he was bribing government officials to obtain favorable treatment at New Jersey and New York airports. The pressure to lower cost in the “operationally excellent” strategy was so paramount that judgement falters not only at low levels, but all the way up to the CEO.

United isn’t alone in its failures due to operational excellence focus. WalMart has been the victim of bad management judgment for the same reason. Remember in July, 2014 when a WalMart truck driver who had been awake for 24 hours hit a car in New Jersey killing comedian James McNair and seriously injuring comedian Tracy Morgan? That driver had been on the road longer than he should, with insufficient sleep, in his effort to meet operational deadlines – and was charged with aggravated manslaughter, second-degree vehicular homicide and 8 counts of third-degree aggravated assault charges.

This happened just two years after investors learned WalMart was accused of bribing Mexican government officials to keep costs low there — bribery that caused the departure of the WalMart Mexico president, and eventually Walmart’s CEO. In both cases, at the top and at the front line, judgment was impaired by leadership’s focus on operational efficiency.

Unfortunately, too many business leaders put too much energy into operational excellence. They focus on cutting costs, improving operations, and trying to offer low price as the primary reason customers should do business with them. They quickly lose sight of customer needs, wants and wishes as they overly simplify their business’ offering into price. And this leads to bad decision-making all the way from the CEO to the front line manager — who will drive customers away in his effort to meet operational metrics and goals.

Once Locked In Operational Excellence Is A Hard Strategy, And Culture, To Change

United clearly needs a cultural change. But will it make one? Given the CEO’s reaction to this incident, it appears highly unlikely. Locked in to viewing his company operationally, Munoz appears to have lost common sense when it comes to customers – and running the business in a way that can lead to long-term profitability. Herb Kelleher, founder of Southwest Airlines, and Richard Branson, founder of Virgin Airlines, knew there was more to a successful airline than flight schedules and cheap fuel purchases. So far United’s leadership has failed to see the obvious.