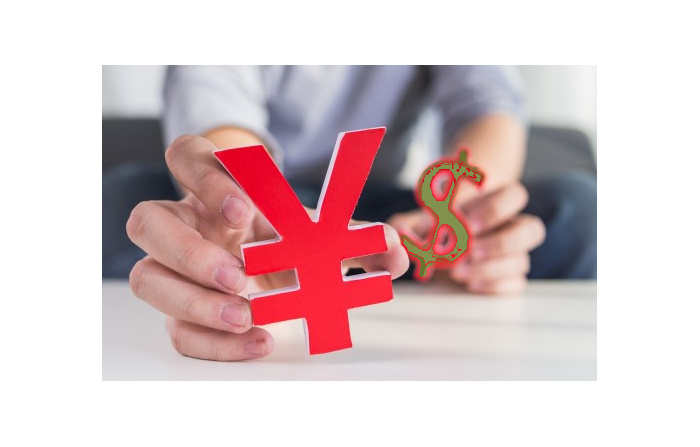 Americans take it for granted that all currencies are measured against the US Dollar. It’s been that way since WWII, so they just expect it will always be that way. But, things have a way of changing.

In this pandemic the US Federal Reserve is printing money as fast as possible to help prop up the economy. That’s better than the alternative, which would be another Great Depression. But, eventually we have to create value via goods and services to put value in those dollars, or they will be worth a whole lot less. In other words, if we don’t change our fiscal policy to improve production of goods and services, the US Dollar will fall in value – maybe a lot – and it could even lose its status as the world’s “reserve currency.”

Back in 2008,  I wrote that there was no inherent reason the US Dollar would be the benchmark for all currencies. It gained that position as the dominant economy after WWII. American’s like to assume superiority, and therefore the US Dollar will always reign supreme. But as I also said in 2008, that’s an assumption that can easily be changed – especially regarding currencies. Lots of factors could cause the US Dollar to suddenly lose a whole lot of value – creating inflation rates that make the 1980s (>18%/year) seem tame.

Since WWII, a lot has happened. Economies in Europe grouped into the Economic Union (EU) making the Euro more powerful. And the economy of China has grown enormously. (China’s economy will be bigger than the USA economy sometime in 2020 or 2021.)  Simultaneously, isolationism has hurt growth in America, and caused the EU to lose the UK. What’s rapidly happening is a shift in economic power away from the US and Europe to China.

Additionally, the largest holder of US debt is China. As I pointed out in 2009, this policy of supporting US debt has aided China’s desire to grow. But, as China becomes larger it will no longer need to prop up the US Dollar by purchasing Treasuries. Once bigger than the USA, China could demand that its trade be in Yuan and the value of the dollar could fall very far, very fast.

China has developed enormous inroads into the global economy, across dozens of countries, with its “Belt and Road Initiative” created in 2013. China has quietly become more important to the economy of 70 countries than the USA.  Instead of supplying countries guns, China gave them infrastructure and facilities – and jobs – and economic growth.  In most of these countries, the USA is more feared than adored, while the Chinese are seen as a very good friend.  Meanwhile, the USA “put America first” policies, including trade wars and social justice, have isolated the USA from not only rivals but its global friends – including Europe (threats to kill NATO, for example.) 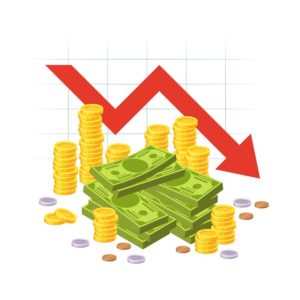 Now, we are in a pandemic.  The Chinese are very determined to control its impact.  Meanwhile the USA, UK and many other democracies are being far less careful.  If this plays out with a full pandemic recession in the USA, China could stop buying American bonds and the value of the dollar could disintegrate in weeks.  Disintegrate as in $1 could be worth 1 penny.  It would take bushels of dollars to buy imported goods in stores.

In this election year, the biggest concern is, do those leading the USA realize the peril? Do business leaders?  Do you?