The 4 Reasons Verizon Should Buy Yahoo 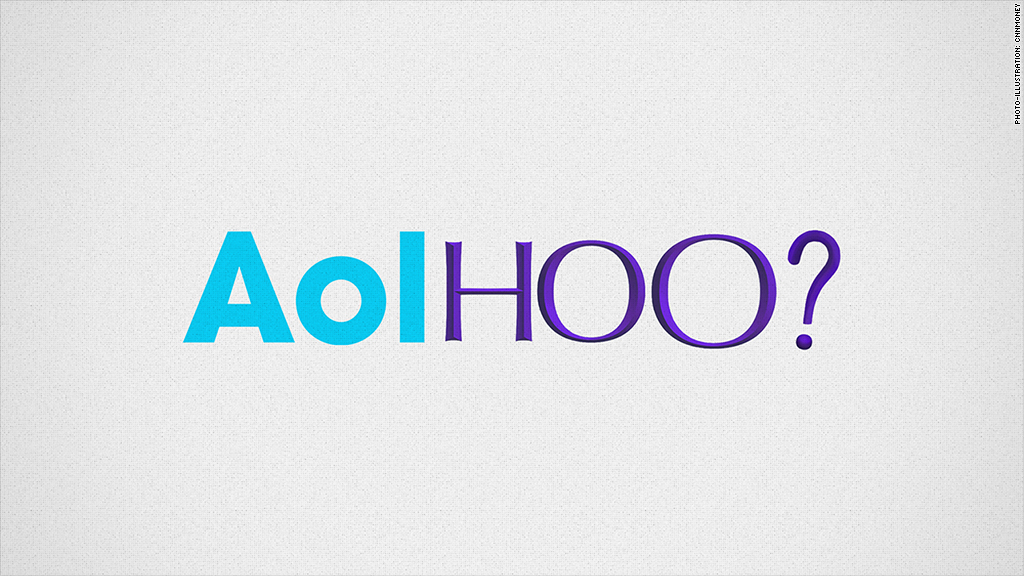 Verizon tipped its hand that it would be interested to buy Yahoo back in December.  In the last few days this possibility drew more attention as Verizon’s CFO confirmed interest on CNBC, and Bloomberg reported that AOL’s CEO Tim Armstrong is investigating a potential acquisition.  There are some very good reasons this deal makes sense:

First, this acquisition has the opportunity to make Verizon distinctive.  Think about all those ads you see for mobile phone service.  Pretty much alike.  All of them  trying to say that their service is better than competitors, in a world where customers don’t see any real difference.  3G, 4G – pretty soon it feels like they’ll be talking about 10G – but users mostly don’t care.  The service is usually good enough, and all competitors seem the same.

So, that leads to the second element they advertise – price.  How many different price programs can anyone invent?  And how many phone or tablet give-aways.  What is clear is that the competition is about price.  And that means the product has become generic.  And when products are generic, and price is the #1 discussion, it leads to low margins and lousy investor returns.

But a Yahoo acquisition would make Verizon differentiated.  Verizon could offer its own unique programming, at a meaningful level, and make it available only on their network.  And this could offer price advantages.  Like with Go90 streaming, Verizon customers could have free downloads of Verizon content, while having to pay data fees for downloads from other sites like YouTube, Facebook, Vine, Instagram, Amazon Prime, etc.  The Verizon customer could have a unique experience, and this could allow Verizon to move away from generic selling and potentially capture higher margins as a differentiated competitor.

Second, Yahoo will never be a lead competitor and has more value as a supporting player.  Yahoo has lost its lead in every major competitive market, and it will never catch up.  Google is #1 in search, and always will be.  Google is #1 in video, with Facebook #2, and Yahoo will never catch either.  Ad sales are now dominated by adwords and social media ads – and Yahoo is increasingly an afterthought.  Yahoo’s relevance in digital advertising is at risk, and as a weak competitor it could easily disappear.

But, Verizon doesn’t need the #1 player to put together a bundled solution where the #2 is a big improvement from nothing.  By integrating Yahoo services and capabilities into its  unique platform Verizon could take something that will never be #1 and make it important as part of a new bundle to users and advertisers.  As supporting technology and products Yahoo is worth quite a bit more to Verizon than it will ever be as an independent competitor to investors – who likely cannot keep up the investment rates necessary to keep Yahoo alive.

Third, Yahoo is incredibly cheap.  For about a year Yahoo investors have put no value on the independent Yahoo.  The company’s value has been only its stake in Alibaba.  So investors inherently have said they would take nothing for the traditional “core” Yahoo assets.

Additionally, Yahoo investors are stuck trying to capture the Alibaba value currently locked-up in Yahoo.  If they try to spin out or sell the stake then a $10-12Billion tax bill likely kicks in.  By getting rid of Yahoo’s outdated business what’s left is “YaBaba” as a tracking stock on the NASDAQ for the Chinese Alibaba shares.  Or, possibly Alibaba buys the remaining “YaBaba” shares, putting cash into the shareholder pockets — or giving them Alibaba shares which they may  prefer.  Etiher way, the tax bill is avoided and the Alibaba value is unlocked.  And that is worth considerably more than Yahoo’s “core” business.

So it is highly unlikely a deal is made for free.  But lacking another likely buyer Verizon is in a good position to buy these assets for a pretty low value.  And that gives them the opportunity to turn those assets into something worth quite a lot more without the overhang of huge goodwill charges left over from buying an overpriced asset – as usually happens in tech.

Fourth, Yahoo finally gets rid of an ineffectual Board and leadership team.  The company’s Board has been trying to find a successful leader since the day it hired Carol Bartz.  A string of CEOs have been unable to define a competitive positioning that works for Yahoo, leading to the current lack of investor enthusiasm.

The current CEO Mayer and her team, after months of accomplishing nothing to improve Yahoo’s competitiveness and growth prospects, is now out of ideas.  Management consulting firm McKinsey & Company has been brought in to engineer yet another turnaround effort.  Last week we learned there will be more layoffs and business closings as Yahoo again cannot find any growth prospects.  This was the turnaround that didn’t, and now additional value destruction is brought on by weak leadership.

Most of the time when leaders fail the company fails.  Yahoo is interesting because there is a way to capture value from what is currently a failing situation.  Due to dramatic value declines over the last few years, most long-term investors have thrown in the towel.  Now the remaining owners are very short-term, oriented on capturing the most they can from the Alibaba holdings.  They are happy to be rid of what the company once was.  Additionally, there is a possible buyer who is uniquely positioned to actually take those second-tier assets and create value out of them, and has the resources to acquire the assets and make something of them.  A real “win/win” is now possible.