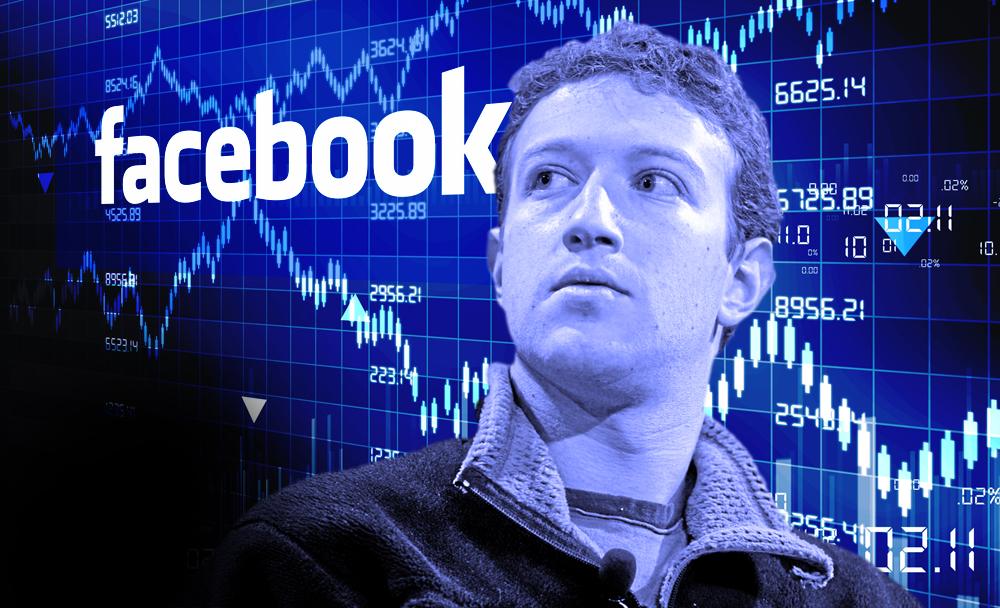 Most investors really aren’t. They are traders.  They sell too fast, and make too many transactions.  That’s why most small “investors” don’t do as well as the market averages.  In fact, most don’t even do as well as if they simply put money into certificates of deposit or treasury bills.

I subscribe to the idea you should be able to invest in a company, and then simply forget about it.  Whether you invest $10 or $100,000, you should feel confident when you buy a stock that you won’t touch it for 3, 5 or even 10 years.  Let the traders deal with volatility, just wait and let the company do its thing and go up in value.  Then sometime down the road sell it for a multiple of what you paid.

That means investing in big trends.  Find a trend that is long-lasting, perhaps permanent, and invest in the leader.  Then let the trend do all the work for you.

Imagine you bought AT&T in the 1950s as communication was about to proliferate and phones went into every business and home.  Or IBM in the 1960s as computer technology overtook slide rules, manual databases and bookkeeping.  Microsoft in the 1980s as personal computers became commonplace.  Oracle in the 1990s as applications were built on relational databases.  Google, Amazon and Apple in the last decade as people first moved to the internet in droves, and as mobile computing became the next “big thing.”

In each case investors put their money in a big trend, and invested in a leader far ahead of competitors with a strong management team and product pipeline.  Then they could forget about it for a few years.  All of these went up and down, but over time the vicissitudes were obliterated by long-term gains.

Today the biggest trend is social media.  While many people still decry its use, there is no doubt that social media platforms are becoming commonplace in how we communicate, look for information, share information and get a lot of things done.  People inherently like to be social; like to communicate.  They trust referrals and comments from other people a lot more than they trust an ad – and often more than they trust conventional media.  Social media is the proverbial fast flowing river, and getting in that boat is going to take you to a higher value destination.

And the big leader in this trend is Facebook.  Although investors were plenty upset when Facebook tumbled after its IPO in 2012, if you had simply bought then, and kept buying a bit each quarter, you’d already be well up on your investment.  Almost any purchase made in the first 12 months after the IPO would now have a value 2 to 3 times the acquisition price – so a 100% to 200% return.

But, things are just getting started for Facebook, and it would be wrong to think Facebook has peaked.

Few people realize that Facebook became a $5B revenue company in 2012 – growing revenue 20X in 4 years.  And revenue has been growing at 150% per year since reaching $1B.  That’s the benefit of being on the “big trend.”  Revenues can grow really, really, really fast.

And the market growth is far from slowing.  In 2013 the number of U.S. adults using Facebook grew to 71% from 67% in 2012.  And that is 3.5 times as often as they used Linked-In or Twitter (22% and 18%.)  And Facebook is not U.S. user dependent.  Europe, Asia and Rest-of-World have even more users than the USA.  ROW is 33% bigger than the USA, and Facebook is far from achieving saturation in these much higher population markets.

Advertisers desiring to influence these users increased their budgets 40% in 2013.  And that is sure to grow as users and their interactions climb. According to Shareaholic, over 10% of all internet referrals come from Facebook, up from 7% share of market the previous year.  This is 10 times the referral level of Twitter (1%) and 100 times the levels of Linked in and Google+ (less than .1% each.)  Thus, if an advertiser wants to users to go to its products Facebook is clearly the place to be.

Facebook acquires more of these ad dollars than all of its competition combined (57% share of market,) and is 4 times bigger than competitors Twitter and YouTube (a Google business.)  The list of Grade A advertisers is long, including companies such as Samsung ($100million,) Proctor & Gamble ($60million,) Microsoft ($35million,) Amazon, Nestle, Unilever, American Express, Visa, Mastercard and Coke – just to name a few.

And Facebook has a lot of room to grow the spending by these companies.  Google, the internet’s largest ad revenue generator, achieves $80 of ad revenue per user.  Facebook only brings in $13/user – less than Yahoo ($18/user.)  So the opportunity for advertisers to reach users more often alone is a 6x revenue potential – even if the number of users wasn’t growing.

But on top of Facebook’s “core” growth there are new revenue sources.  Since buying revenue-free Instagram, Facebook has turned it into what Evercore analysts estimate will be a $340M revenue in 2014. And as its user growth continues revenue is sure to be even larger in future years.

Even a larger opportunity for growth is the 2013 launched Facebook Ad Exchange (FBX) which is a powerful tool for remarketing unused digital ad space and targeting user behavior – even in mid-purchase. According to BusinessInsider.com FBX already sells to advertisers millions of ads every second – and delivers up billions of impressions daily.  All of which is happening in real-time, allowing for exponential growth as Facebook and advertisers learn how to help people use social media to make better purchase decisions.  FBX is currently only a small fraction of Facebook revenue.

Stock investing can seem like finding a needle in a haystack.  Especially to small investors who have little time to do research.  Instead of looking for needles, make investing easier.  Eschew complicated mathematical approaches, deep portfolio theory and reams of analyst reports and spreadsheets.  Invest in big trends that are growing, and the leaders building insurmountable market positions.