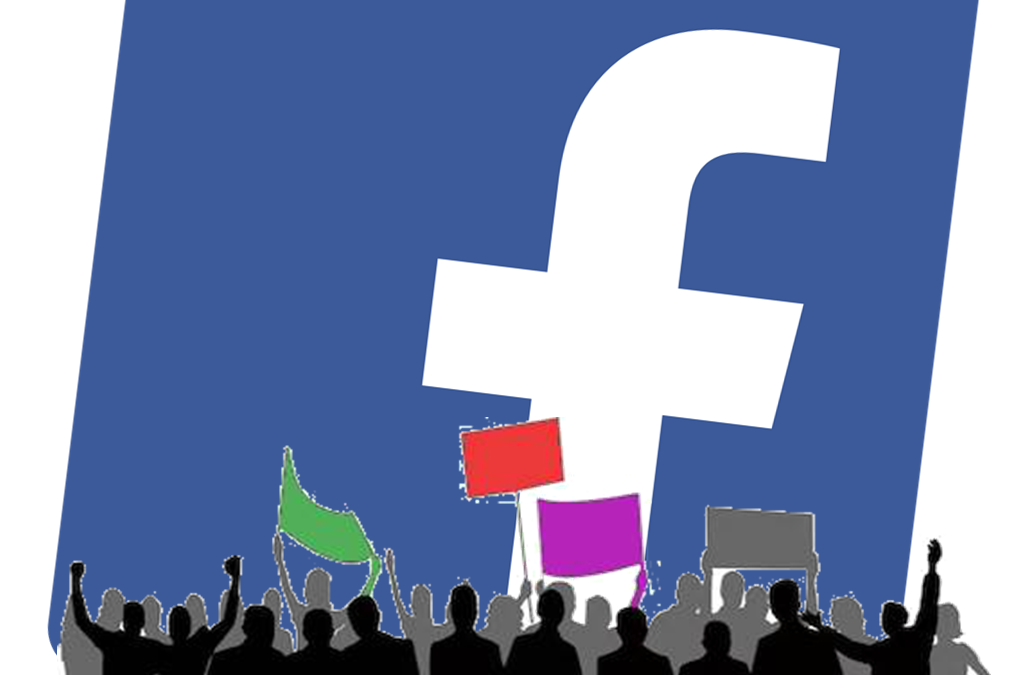 In my recent “Rebooting Business” on-line conference I was asked if Black Lives Mattered and other protests should affect strategy. I said “of course!!” These demonstrations clearly show a segment of the marketplace with unserved and under-served needs. Needs so badly served people have taken to the streets!

Every organization needs to assess its strategy to determine if it is on this trend toward inclusion. Are you sensitive to the needs of these under-served segments? Or are you sloppily still out there with old stereo-tropes like the Aunt Jemima syrup – which Quaker Oats finally pulled. Do you know if your organization, products, suppliers, customers and communities are meeting market needs for inclusion? Or are you just assuming you’ll be OK?

Amazingly one of the biggest trend creating companies has demonstrated the cost of missing trends. Facebook is a remarkable company. Where MySpace failed, and countless others never created a marketplace, Facebook used its initial platform, then added Instagram, then Messenger, then WhatsApp to take an enormous lead in social media. Facebook built on trends in our desire to be mobile, and to communicate asynchronously, to attract billions of people to its platform – and as a result advertisers.

But…. Inexplicably…. the CEO Mark Zuckerberg and his leadership team have been tone-deaf to the events since George Floyd was killed. And they were remarkably blindsided, showing they truly weren’t prepared. Zuckerberg has long refused to even look for false information on Facebook – and never really considered removing it. Lies, falsehoods, misstatements – Facebook let people of all stripes (good, and very often bad) say anything they wanted on the platform. This wasn’t inclusion, it was allowing loud voices to present harmful content – and it was clearly disturbing a whole lot of people.

Now is the comeuppance. Advertisers have decided not to advertise on Facebook. They realize that their ads, presented next to false, and sometimes truly hateful, content gives the impression that they support this content. So, in droves, they have said their ad dollars will go somewhere else. Giant consumer goods companies Honda, Unilever, Proctor & Gamble, Coca-Cola, Diageo and Hershey as well as one of the world’s largest mobile providers Verizon, and mercantile suppliers North Face and Patagonia have joined retailers like Starbucks and REI as just some of the larger boycotters – out of over 100 on the growing list. So serious is this problem that some advertisers are “pausing” social media ads all together, suggesting another possible trend

Nobody can fight trends and hope to win. Nobody. No matter how big. And this is a sharp rebuke for one of the trendiest companies on the planet. That the leadership team didn’t see this coming is astonishing. In a late reversal, Facebook has made new efforts to identify hate content (including harmful posts by politicians), but that they didn’t react much quicker is just absurd. That they appeared to think they could platform political ads, and political content, and not have viewers associate Facebook with politics is downright bizarre. This has been the dumbest self-inflicted move by a big company in a very long time. And all they had to do to avoid this nightmare was admit that inclusion was a very big global trend that they had to build into their offering.

But don’t lose sight of the lesson. TRENDS MATTER. If you align with trends your business can do GREAT! Like Facebook. But if you don’t pay attention, and you miss a big trend (like demographic inclusion) the pain the market can inflict can be HUGE and FAST. Like Facebook. Are you aligned with trends? What are the threats and opportunities in your strategy and markets? Do you need an outsider to assess what you don’t know you don’t know? You’ll be surprised how valuable an inexpensive assessment can be for your future business https://adamhartung.com/assessments/