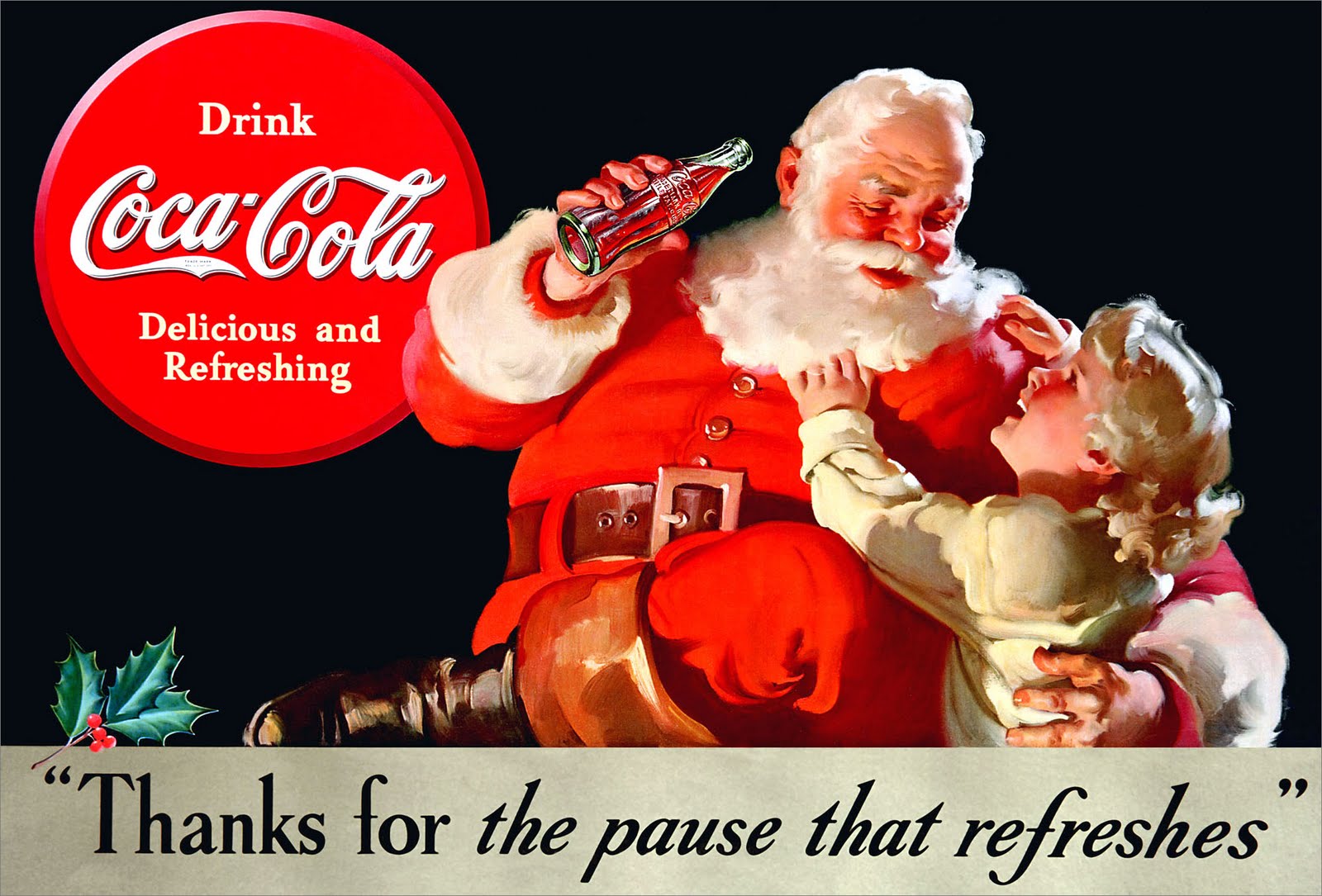 I’m a “Boomer,” and my generation could have been called the Coke generation.  Our parents started every day with a cup of coffee, and they drank either coffee or water during the day.  Most meals were accompanied by either water, or iced tea.

But our generation loved Coca-Cola.  Most of our parents limited our consumption, much to our frustration.  Some parents practically refused to let the stuff in the house.  In progressive homes as children we were usually only allowed one, or at most two, bottles per day.  We chafed at the controls, and when we left home we started drinking the sweet cola as often as we could.

It didn’t take long before we supplanted our parent’s morning coffee with a bottle of Coke (or Diet Coke in more modern times.)  We seemingly could not get enough of the product, as bottle size soared from 8 ounces to 12 to 16 and then quarts and eventually 2 liters!  Portion control was out the window as we created demand that seemed limitless.

Meanwhile, Americans exported our #1 drink around the world.  From 1970 onward Coke was THE iconic American brand.  We saw ads of people drinking Coke in every imaginable country.  International growth seemed boundless as people from China to India started consuming the irresistible brown beverage. 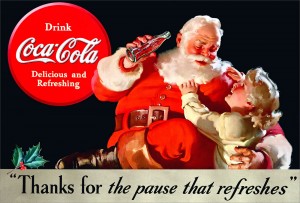 My how things change.  Last week Coke announced third quarter earnings, and they were down 14%.  The CEO admitted he was struggling to find growth for the company as soda sales were flat.  U.S. sales of carbonated beverages have been declining for a decade, and Coke has not developed a successful new product line – or market – to replace those declines.

Coke is a victim of changing customer preferences.  Once a company that helped define those preferences, and built the #1 brand globally, Coke’s leadership shifted from understanding customers and trends in order to build on those trends towards defending & extending sales of its historical product.  Instead of innovating, leadership relied on promotion and tactics which had helped the brand grow 30 years ago.  They kept to their old success formula as trends shifted the market into new directions.

Coke began losing its relevancy.  Trends moved in a new direction.  Healthfulness led customers to decide they wanted a less calorie rich, nutritionally starved drink.  And concerns grew over “artificial” products, such as sweeteners, leading customers away from even low calorie “diet” colas.

Meanwhile, younger generations started turning to their own new brands.  And not just drinks.  Instead of holding a Coke, increasingly they hold an iPhone.  Where once it was hip to hang out at the Coke machine, or the fountain stand, now people would rather hang out at a Starbucks or Peet’s Coffee.  Where once Coke was identified and matched the aspirations of the fast growing Boomer class, now it is replaced with a Prada handbag or other accessory from an LVMH branded luxury product.

Where once holding a Coke was a sign of being part of all that was good, now the product is largely passe.  Trends have moved, and Coke didn’t.  Coke leadership relied too much on its past, and failed to recognize that market shifts could affect even the #1 global brand.  Coke leaders thought they would be forever relevant, just do more of what worked before.  But they were wrong.

Unfortunately, CEO Muhtar Kent announced a series of changes that will most likely further hurt the Coca-Cola company rather than help it.

First, and foremost, like almost all CEOs facing an earnings problem the company will cut $3B in costs.  The most short-term of short-term actions, which will do nothing to help the company find its way back toward being a prominent brand-leading icon. Cost cuts only further create a “hunker-down” mindset which causes managers to reduce risk, rather than look for breakthrough products and markets which could help the company regain lost ground.  Cost cutting will only further cause remaining management to focus on defending the past business rather than finding a new future.

Second, Coca-Cola will sell off its bottlers.  Interestingly, in the 1980s CEO Roberto Goizueta famously bought up the distributorships, and made a fortune for the company doing so.  By the year 2000 he was honored, along with Jack Welch of GE, as being one of the top 2 CEOs of the century for his ability to create shareholder value.  But now the current CEO is selling the bottling operations – in order to raise cash.  Once again, when leadership can’t run a business that makes money they often sell off assets to generate cash and make the company smaller – none of which benefits shareholders.

Third, fire the Chief Marketing Officer.  Of course, somebody has to be blamed!  The guy who has done the most to bring Coca-Cola’s brand out of traditional advertising and promote it in an integrated manner across all media, including managing successful programs for the Olympics and World Cup, has to be held accountable.  What’s missing in this action is that the big problem is leadership’s fixation with defending its Coke brand, rather than finding new growth businesses as the market moves away from carbonated soft drinks.  And that is a problem that requires the CEO and his entire management team to step up their strategy efforts, not just fire the leader who has been updating the branding mechanisms.

Coca-Cola needs a significant strategy shift.  Leadership focused too long on its aging brands, without putting enough energy into identifying trends and figuring out how to remain relevant.  Now, people care a lot less about Coke than they did.  They care more about other brands, like Apple.  Globally.  Unless there is a major shift in Coke’s strategy the company will continue to weaken along with its primary brand.  That market shift has already happened, and it won’t stop.

For Coke to regain growth it needs a far different future which aligns with trends that now matter more to consumers. The company must bring forward products which excite people ,and with which they identify. And Coke’s leaders must move much harder into understanding shifts in media consumption so they can make their new brands as visible to newer generations as TV made Coke visible to Boomers.

Coke is far from a failed company, but after a decade of sales declines in its “core” business it is time leadership realizes takes this earnings announcement as a key indicator of the need to change.  And not just simple things like costs.  It must fundamentally change its strategy and markets or in another decade things will look far worse than today.