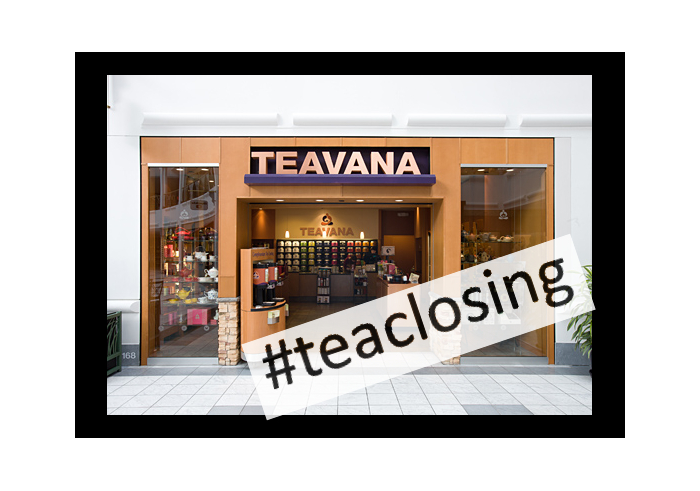 Starbucks Closing Teavana Is A Long-Term Troubling Sign For Investors

Amid all the political news last week it was easy to miss announcements in the business world.  Especially one that was relatively small, like Starbucks announcement on Thursday July 27, 2017 that it was closing all 379 of its Teavana stores.  While these will be missed by some product fanatics, the decision is almost immaterial given that these units represent only about 3% of Starbucks US stores, and about 1.5% of the 25,000 Starbucks globally.

Yet, closing Teavana is a telltale sign of concern for Starbucks investors.

Starbucks founding CEO Howard Schultz returned to the top job in January, 2008,  promising to get out of distractions such as music production, movie production, internet sales, grocery products, liquor products and even in-store food sales in order to return the company to its “core” coffee business.  Since then Starbucks valuation has risen some 5.5-6 fold, from $9.45/share to the recent range of $54 to $60 per share.  A much better return than the roughly doubling of the Dow Jones Industrial Average over the same timeframe.

Yet, one should take time to evaluate what this closing means for the long-term future of Starbucks.  This is the second time Starbucks made an acquisition only to shut it down.  In 2015 Starbucks closed all 23 La Boulange bakery cafes, with little fanfare.  Now, after paying $620M to buy Teavana in 2012, they are closing all those stores.  While leadership blamed its decision on declining mall visits (undoubtedly a fact) for the closures, Teavana is not missing goals due to the Amazon Effect.  There are multiple options for how to market Teavana’s fresh and packaged products far beyond mall store locations.  Choosing to close all stores indicates leadership has minimal interest in the brand. 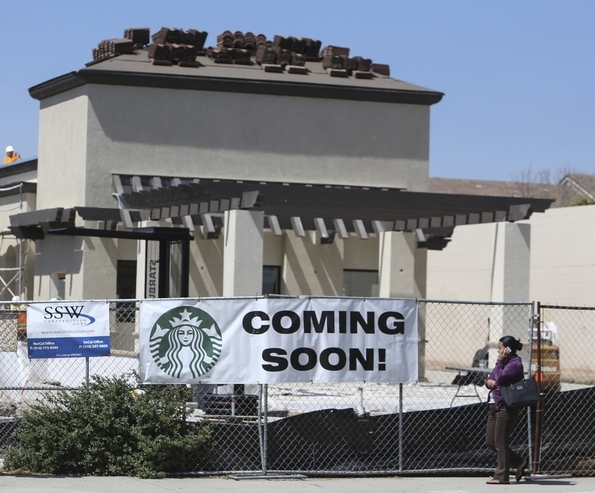 It increasingly appears that today’s Starbucks literally isn’t interested, or able, to do anything other than build, and operate, more Starbucks stores.  And Starbucks is clearly doubling down on its plans to be Starbucks store-centric.  The company opened 575 new units in the last year, and announced plans to open more stores creating 68,000 additional US jobs in the next 5 years.  Further, Starbucks is paying $1.3B to buy the half of its China business previously owned by a partner.  Clearly, leadership continues to tighten company focus on the “core” coffee store business for the future.

This sounds great short-term, given how well things have gone the last 8 years.  But there are concerns.  Sales are up 4% last quarter, but that is wholly based upon higher prices.  Customer counts are flat, indicating that stores are not attracting new customers from competitors.  Sales gains are due to average ticket prices increasing 5%, which is marginal and likely refers to higher priced products.  Starbucks is now relying completely on new stores to create incremental growth, since bringing in new customers to existing stores is not happening.

Frequently this stagnant store sales metric indicates store saturation.  A bad sign.  Does the US, or international markets, really need more, new Starbucks stores?  It was 2010 when comedian Lewis Black had a successful viral rant (PG version) claiming that when he observed a Starbucks across the street from another Starbucks he knew it was the end of civilization. 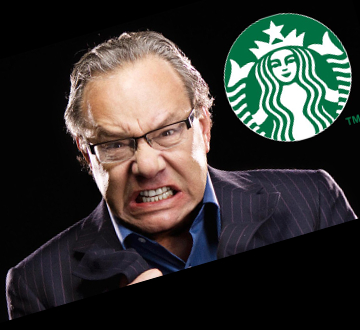 What happens when the market doesn’t need new Starbucks stores?

One does have to wonder when the maximum number of Starbucks will be reached.  Especially given the ever growing number of competitors in all markets. Direct competitors such as Caribou Coffee, The Coffee Bean, Seattle’s Best, Gloria Jean’s, Costa, Lavazza, Tully’s, Peet’s and literally dozens of chain and independent coffee shops are competing for Starbucks’ customers.  Simultaneously competition from low priced alternatives is emerging from brands like Dunkin Donuts and McDonald’s, now catering more to coffee lovers.  And non-coffee fast casual shops are seeking to attract more people for congregating, such as Panera, Fuddruckers, Pei Wei, TGI Friday’s and others.  All of these are competitors, either directly or indirectly, for the customer dollars sought by Starbucks.  Are more Starbucks stores going to succeed?

As McDonald’s, Pizza Hut and other fast food chains learned the hard way, there comes a time when a brand has built all the market needs.  Then leadership has to figure out how to do something else.  McDonald’s invested heavily in Boston Market and Chipotle’s, but let those high growth operations go when it decided to refocus on its “core” hamburger business – leading to heavy valuation declines.  Starbucks is closing Teavana, but should it?  When will Starbucks saturate?  And what will Starbucks do to grow when that happens?

Starbucks has had a great run.  And that run appears not fully over.  But long-term investors have reason to worry.

Is it smart to make such a huge bet on China?
Will store growth successfully continue, with all the stores that already exist?
Will direct and indirect competitors eat away at market share?

What will Starbucks do when it has reached it market maximum, and it doesn’t seem to have any emerging new store concepts to build upon?