Focus is Only Confusion at Failing HP 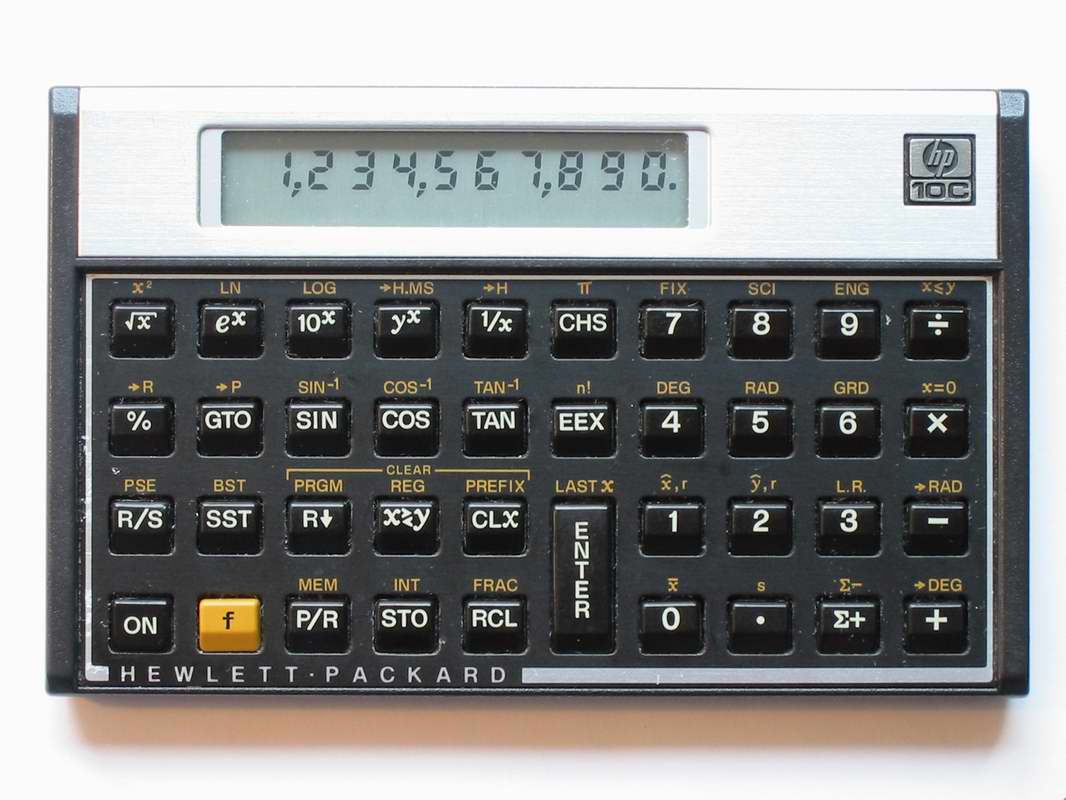 Hewlett Packard yesterday announced second quarter results.  And they were undoubtedly terrible.  Revenue compared to a year ago is down 7%, net income is down 21% as the growth stall at HP continues.

Yet, CEO Meg Whitman remains upbeat.  She is pleased with “the continued success of our turnaround.”  Which is good, because nobody else is.  Rather than making new products and offering new solutions, HP has become a company that does little more than constantly restructure!

This latest effort, led by CEO Whitman, has been a split of the company into two corporations.  For “strategic” (red flag) reasons, HP is dividing into a software company and a hardware company so that each can “focus” (second red flag) on its “core market” (third red flag.)  But there seems to be absolutely no benefit to this other than creating confusion.

This latest restructuring is incredibly expensive. $1.8billion in restructuring charges, $1billion in incremental taxes, $400million annually in duplicated overhead services, then another $3billion in separation charges across the two new companies.  That’s over $5B – which is more than HP’s net income in 2014 and 2013.  There is no way this is a win for investors.

Additionally, HP has eliminated 48,000 jobs this this latest restructuring began in 2012.  And the total will reach 55,000.  So this is clearly not a win for employees.

The old HP will now be a hardware company, focused on PCs and printers.  Both of which are declining markets as the world goes mobile.  This is like the newspaper part of a media company during a split.  An old business in serious decline with no clear path to sustainable sales and profits – much less growth.  And in HP’s case it will be in a dog-eat-dog competitive battle to try and keep customers against Dell, Acer and Lenovo.  Prices will keep dropping, and profits eroding as the world goes mobile.  But despite spending $1.2billion to buy Palm (written off,) without any R&D, hard to see how this company returns profits to shareholders, generates new jobs, or launches new products for distributors and customers.

The new HP will be a software company.  But it comes to market with almost no share against monster market leader Amazon, and competitors Microsoft and Cisco who are fighting to remain relevant.  Even though HP spent $10B to buy ERP company Autonomy (written off) everyone has newer products, more innovation, more customers and more resources than HP.

Together there was faint hope for HP.  The company could offer complete solutions.  It could work with its distributors and value added resellers to develop unique vertical market solutions.  By tweaking the various parts, hardware and software, HP had the possibility of building solutions that could justify premium prices and possibly create growth.  But separated, these are now 2 “focused” companies that lack any new innovations, sell commodity products and lack enough share to matter in markets where share leads to winning developers and enterprise customers. 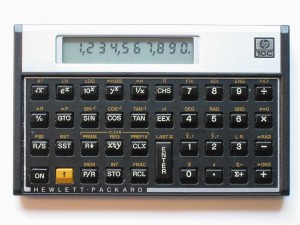 This may be the last stop for investors, and employees, to escape HP before things get a lot worse.

HP was the company that founded silicon valley.  It was the tech place to work in the 1960s, 1970s and early 1980s.  It was the Google, Facebook or Apple of that earlier time.  When Carly Fiorina took over the dynamic and highly new product driven company in July, 1999 it was worth $45/share.  She bought Compaq and flung HP into the commodity PC business, cutting new products and R&D.  By the time the Board threw her out in 2005 the company was worth $35/share.

Mark Hurd took the CEO job, and he slashed and burned everything in sight.  R&D was almost eliminated, as was new product development.  If it could be outsourced, it was.  And he whacked thousands of jobs.  By killing any hope of growing the company, he improved the bottom line and got the stock back to $45.

Companies cannot add value unless they develop new products, new solutions, new markets and grow.  Restructuring after restructuring adds no value – as HP has demonstrated.  For long-term investors, this is a painful lesson to learn.  Let’s hope folks are getting the message loud and clear now.