2016 was an election year, and Americans were inundated with talk. Unfortunately, a lot of it was pure hubris.

President-elect Donald Trump inspired people to “make America great again.” In doing so, he developed the theme that the reason America wasn’t so great had to do with too much work being done offshore, rather than onshore. And that there were far too many immigrants, which harmed the economy and the country. This became rather popular with a significant voting block, led in particular by white males – and within that group those lacking higher education. These people expressed, with their votes and with their words at many rallies, that they were economically depressed by America’s policies allowing work to be completed by people not born in America. 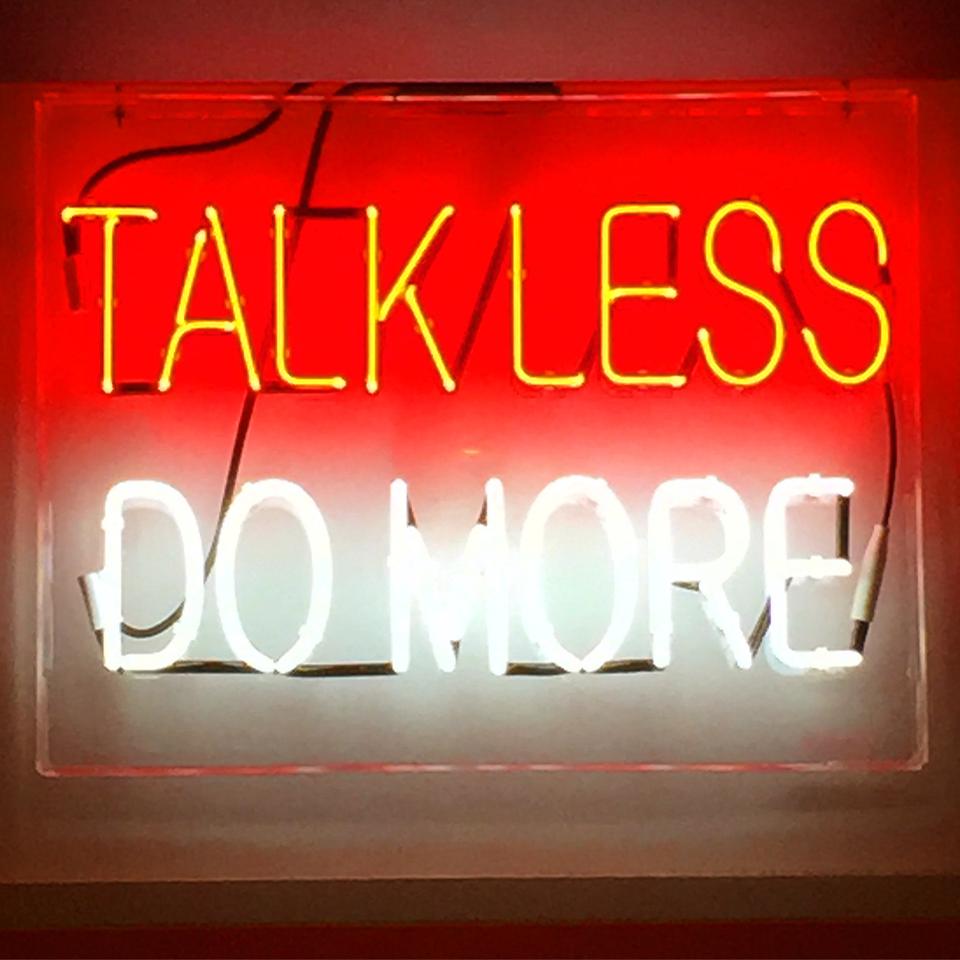 Source: With permission of Metacool

Oh, if it was only so simple.

Any time something is manufactured offshore there is a cost to supply the raw materials, often the equipment, and frequently the working capital.  These are added costs, not incurred by U.S. manufacturing.  The reason manufacturing jobs went offshore had everything to do with (1) Americans unwilling to work at jobs for the pay offered, and (2) an unwillingness for Americans to invest in their skill sets so they could do the work.

In short, don’t blame foreign countries or immigrants. Although they are easy targets. Instead, those Americans should blame themselves for not knuckling down and working harder to make themselves more competitive.

Since the 1980s America has lost some five million manufacturing jobs (from about 17.5 million to 12.5million). That sounds terrible, until you realize that the amount of goods manufactured in America is near an all-time.  While it may sound backwards, the honest truth is that automation has greatly improved the output of plant and equipment with less labor.  America isn’t making less stuff.  Productivity more than doubled between 1985 and 2009. As the Great Recession has abated, output is again back to all-time highs. It just doesn’t take nearly as many people as it once did.

But it does take much smarter, better trained people.

Manufacturing today isn’t about sweat shops. Not in the USA, and not in Mexico, China or India. The plants in all these countries are equally high-tech, sophisticated and automated. Just look at the images of workers at the Chinese Foxconn plants, or the Mexican auto parts plants, and you’ll see something that could just as easily be in the USA. The reality is that those plants are in those countries because the workers in those countries train themselves to be very productive, and they make great products at very high quality.

And don’t blame regulations and unions for creating offshoring.

For almost all U.S. companies, their offshore plants comply with the U.S. regulations. Most require the same level of safety and working conditions globally.

Union membership has been declining for 75 years. Fifty years ago one in three workers was in a union.  Today, it’s less than one in 10. In 2015 the Bureau of Labor reported that only 6.7% of private sector workers were unionized – an all time modern era low. Unions are almost unimportant today. It hasn’t been union obstructionism that has driven jobs oversees – it’s largely been an inability to hire qualified workers.

Much was made the last few years of a lower labor participation rate. Many Trump followers said that the Obama administration was failing to create jobs, so people stayed home. But that simply was not true. While the economy was recovering, the unemployment rate fell to its lowest level since the super-heated economy of 2001. To find this low level of unemployment prior to that you have to go all the way back to 1970!

There are plenty of jobs. The issue is getting people trained to do the work.

And here is the real rub. You can’t sit home complaining and moping, you have to study hard and train.  Before today’s level of computerization and automation, when work was a lot more manual, it didn’t matter how much education you had, nor how well you could read and do math and science. But today, work is not manual. It takes minimal manual skill to operate equipment. Today it takes computer programming skills, engineering skills and math skills.

Trump appealed to those who have let their skills lapse, and shown an unwillingness to study hard to make themselves more employable.  He took the Lake Wobegon approach of claiming that U.S. workers were like the people of that famous fictional city – “where all the women are strong, all the men are good looking and all the children are above average.” As much as these “angry white men” who voted for Trump would like to think they are smarter and better trained than immigrants and offshore workers – that just is not true. The problem is not “them.” To the extent there is an American problem, it is U.S.

The Organization for Economic Cooperation and Development (OECD) does an annual Program for International Student Assessment (PISA) study. This looks at test scores across the world to see where students fair best. Of course, economically displaced Americans are sure that Americans are at the top of these test results – because it is easy to assume so.

Americans are in the bottom half of the planet’s educational performance .

The 2015 results are here, and in reading, science and math America doesn’t even crack the top 10. In fact, the poorest 10% of Vietnamese students did better than the average American teen. In all three categories, the USA scored below the global average. American’s are not above average – they are now below average.

American’s have simply gotten lazy. For far too long, when somebody did poorly Americans have blamed the teacher, blamed the test, blamed the “system” — blamed everyone and everything except the person themselves.  It has become unacceptable to tell someone they are doing a below-average job. It is unacceptable to tell someone their skills don’t match up to the needs of the job. Instead, we simply give out trophies for participation to everyone, imply that everyone is good, nobody is bad and let mediocrity blossom.

Instead of forcing people to work hard – really hard – and expecting that each and every person will work hard to compete in a global economy – just to keep up – the expectation has developed that hard work is not necessary, and everyone should do really well. Instead of thinking that hard mental effort, ongoing education and additional training are the minimal acceptable standards to maintaining a job, it is expected that high paying jobs should just be there for everyone – even if they lack the skills to perform.  American no longer want to admit that someone is being outperformed.

In 1988 Nike set the company on a growth trajectory with their trademarked phrase “Just Do It.” Just get up off the couch and do it. Quit complaining about being out of shape – just do it.

And that’s my wish for America in 2017. Quit blaming foreigners for working harder at school than we do. Quit blaming immigrants for being better trained, and harder working, than Americans. Quit pretending like the problem with the labor participation rate is some kind of problem created by the government. Quit finger-pointing and blaming someone else for being better than us.

Instead, get up off the couch and do it. Go back to school and study hard – harder than the competition.  Grades matter. Learn geometry, trigonometry and calculus so you can make things – or operate equipment that makes things. Gain some engineering skills so you can learn to program, in order to improve productivity with a mobile device – or even a personal computer. Become facile in more than one language so you can operate and compete in a global economy.

Hey Americans, instead of blaming everyone else for workers lacking a job, or a higher income, quit talking about the problems. If you want to “make America great again” quit complaining and just do it.