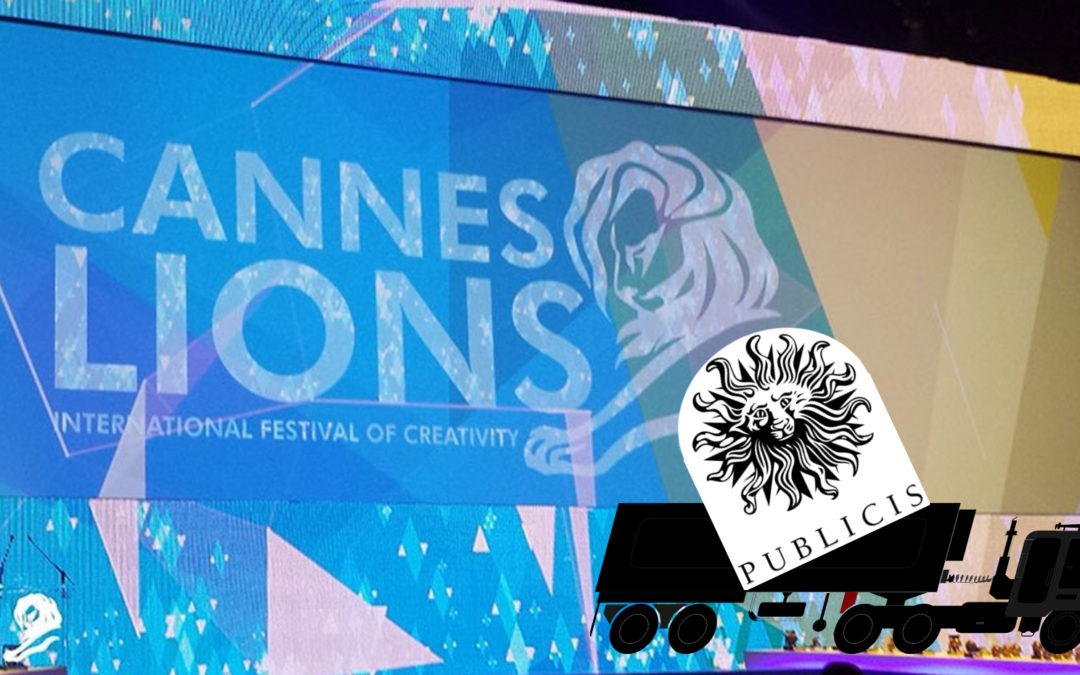 People like to discuss “strategic pivots” in tech companies.  The term refers to changing a company’s strategy dramatically in reaction to market shifts. Like when Apple pivoted in 2000 from being the Mac company to its focus on mobile, which lead to the iPod, iPhone, and other mobile products.  But everyone needs to know how to pivot, and some of the most important pivots haven’t even been in tech.

Take for example Netflix.  Netflix won the war in video distribution, annihilating Blockbuster.  But then, when it seemed Netflix owned video distribution, CEO Reed Hastings pivoted from distribution to streaming.  He cut investment in distribution assets, and raised prices.  Then he spent the money learning how to become a tech company that could lead the world in streaming services.  It was a big bet that cannibalized the old business in order to position Netflix for future success.

Analysts hated the idea, and the stock price sank.  But CEO Hastings was proven right.  By investing heavily in the next wave of technology and market growth Netflix soared toward far greater success than had it kept spending money in lower cost distribution of cassettes and DVDs.

(From L to R) Philippe Dauman, US actress and singer Selena Gomez, MTV President Stephen Friedman and US director Jon Chu attend a Viacom seminar during the 59th International Festival of Creativity – Cannes Lions 2012, on June 21, 2012 in Cannes, southeastern France. The Cannes Lions International Advertising Festival, running from June 17 to 23, is a world’s meeting place for professionals in the communications industry.  (VALERY HACHE/AFP/GettyImages) 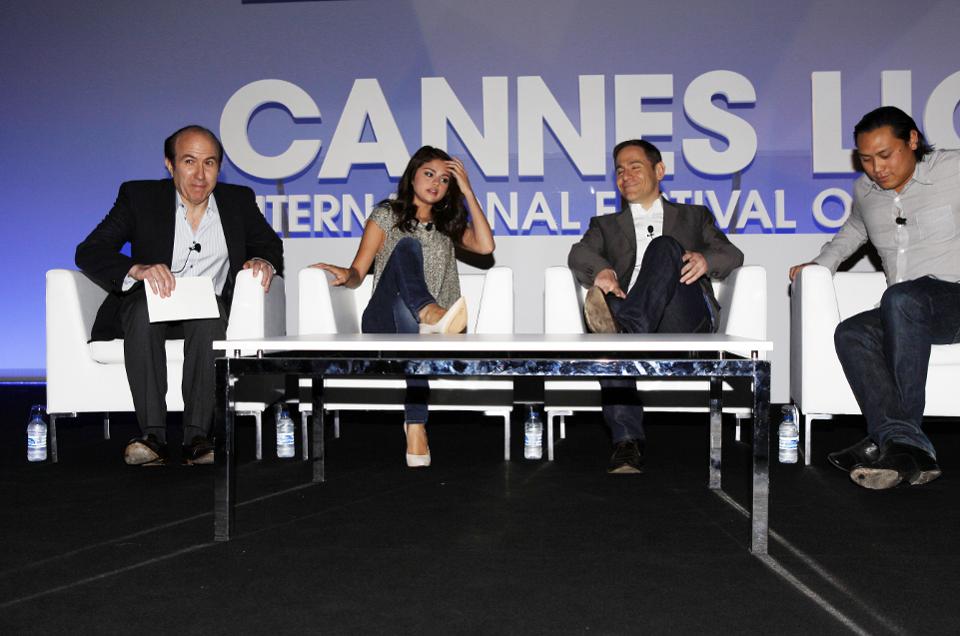 This week Arthur Sadoun, the CEO of the world’s third largest advertising agency (Publicis) announced he was betting on a strategic pivot.  And most in the industry questioned if he made a good decision.

Simply put, CEO Sadoun announced at the largest ad agency awards conference, the Cannes International Festival of Creativity, that Publicis would no longer participate in Cannes.  Nor would it participate in several other conferences including the very large South by Southwest (SXSW) and Consumer Electronics Show (CES.)  Instead, he would save those costs to invest in AR (artificial or augmented reality.)

In an industry long dominated by highly creative people who love mixing with other agency folks and clients, this was an enormous shock.  These conferences were where award winners marketed their creative capability, showing off how much they were admired by peers.  And they wined and dined clients seeking to build on awards to gain new business.  No one would expect any major agency to drop out, and most especially not an agency as large as Publicis.

And strategically this pivot makes a lot of sense.  The ad industry was once dominated by ads placed in newspaper, magazines and on TV.  But today print journalism is almost dead.  The demand for print ads is a fraction of 20 years ago.  And TV is no longer as prevalent as before.  Today, people spend more time looking at their smartphone than they do their TV.  The days of thinking high creativity would lead to high sales are in the past.  Fewer and fewer big advertisers care about who wins awards, and fewer are going to these conferences to decide who they would like to hire.

Today advertising is going “programmatic.”  Increasingly ads are placed by computers, on web and mobile sites.  Advertising is about finding the right eyeballs, at the right time, next to the right content in order to find a buyer.  Advertisers no longer spend money lavishly on mass media hoping for good results.  Instead ads are targeted, measured for response and evaluated for ROI based on media, location, user and a raft of other metrics.

And the industry has changed.  There still is an advertising agency business.  But it is under attack from tech companies like Google, Facebook, Twitter and Snap that promote to advertisers their ability to target the right clients for high returns on money spent.  The content is important, but today almost everyone in the industry will tell you success depends on your budget and how you spend it, not the creative.  And that is a lot more about understanding how we’re all interconnected, knowing how to measure device usage, profiling user behavior and programming the computers to put those ads in the right place, at the right time.

Publicis has something like $10B in revenue.  Thus, dropping $20M on filing award applications at events like Cannes, and sending a contingent of employees to receive awards, meet people and have fun doesn’t sound like a lot.  But multiple that across the year and the total amount could well come to $100M-$200M.  That’s still only 2% of revenues – at most.  It would seem like not that much money given what has been a core part of historical marketing.

But, if Publicis is to compete in the future with the tech leaders, and emerging digital-oriented agencies, it has to develop technology that will make it a leader.  Publicis can’t invent money out of thin air, so it has to stop doing something to create the funds for investing in what’s coming next.  And stopping investing in something as “old school” as Cannes actually sounds really smart.  As boomer ad execs retire the newer generation is not going to conventions to find agencies, they are looking under the hood at the technology engines these companies provide.

And while $100M to $200M may not sound like a lot, it is enough money to make a difference in creating a tech team that can work on future-oriented technology like AI.  If spent wisely, that could truly move the needle.  If Publicis could demonstrate an ability to use proprietary AI technology to better place ads and manage the budget for higher returns it can survive, and perhaps thrive, in a digitally dominated ad industry future.  At the very least it can find its place next to Facebook and Google.

WPP, Omnicom and Interpublic should take serious notice.  Will they succeed in 2025 if they keep marketing the way they did in 1985?  Will this spending grow revenues if customers really don’t care about creative awards?  Will they remain relevant if  they lack their own technology to develop ads, campaigns and demonstrate positive rates of return on ad dollars spent? 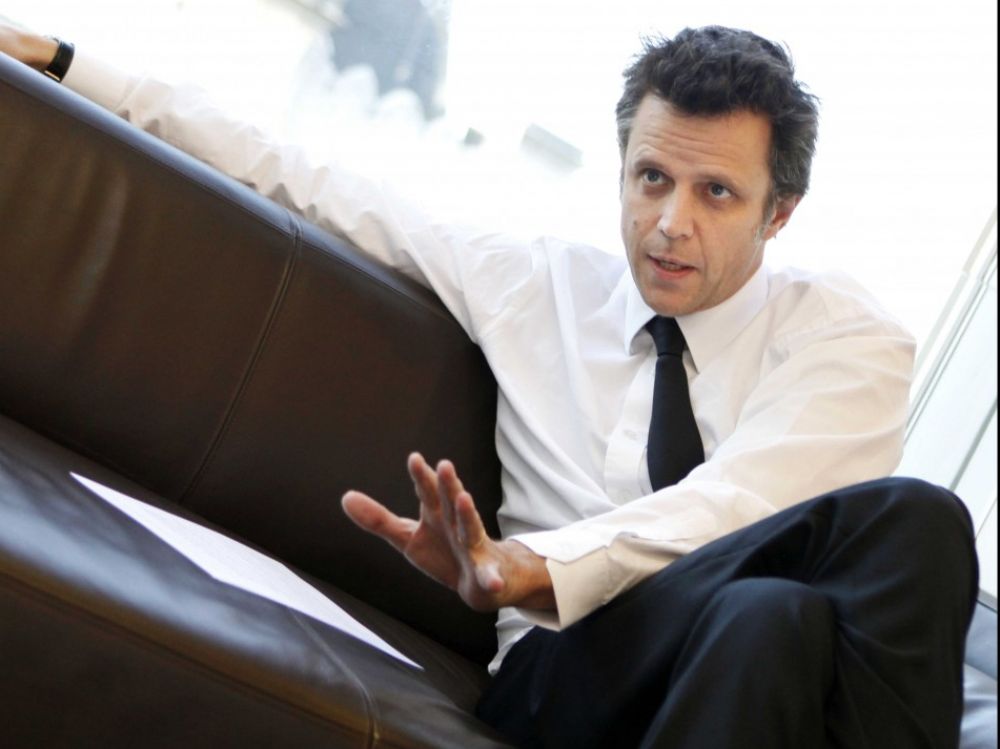 CEO Sadoun’s approach to make the announcement without a lot of preliminary employee discussion shocked a lot of folks.  And it shocked the festival owners who now have to wonder what the future of their business will be.  But strategic pivots are shocking.  They demonstrate a dramatic shift in how resources are deployed to position a company for the future, rather than simply trying to defend and extend the past.

It’s a lot smarter to try what you don’t know than hope everything will stay the same.

Will this work?  There is no way to know if the Publicis leadership team can maneuver through the technology maze toward something great.  But, at least they are trying.  And that alone gives them a lot better shot at longevity than if they simply decided to do in 2018 what  they have always done.  Is your company ready to reassess its preparation for the future and address your strategy like you’re a tech company?  Are you spending money on market shifts, or simply doing the same thing you’ve always done?