How this Zebra Changed Its Stripes – Bold Move 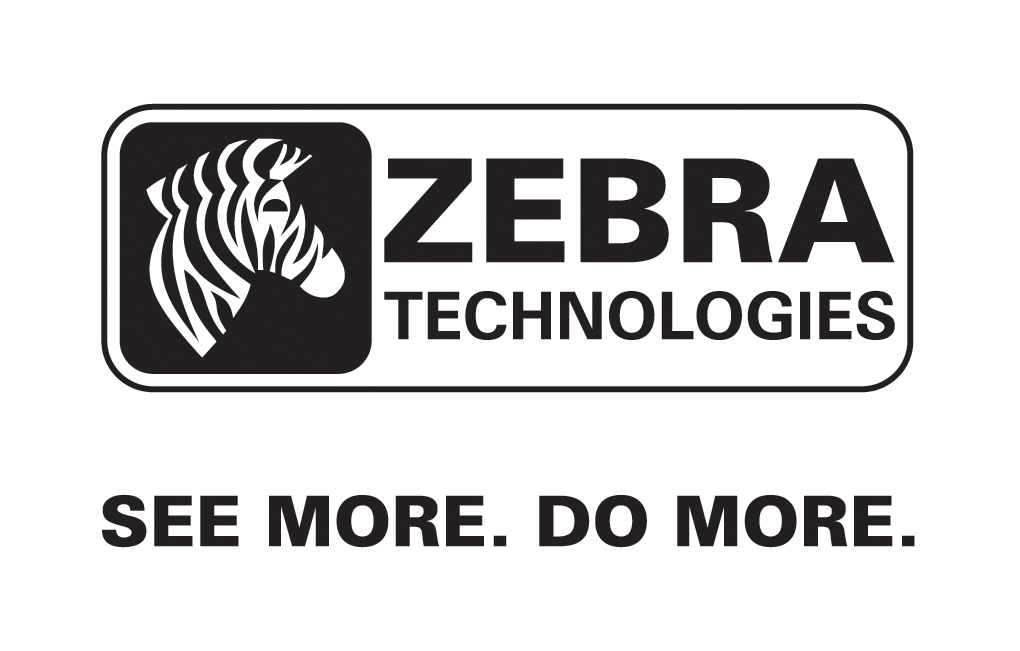 Zebra Technologies is a company most people don’t recognize.  Yet, I bet every product you buy has the product on which they specialize.

Since 1982 Zebra has been the leader in bar code printers and readers.  Zebra was a pioneer in the application of bar codes for tracking pallets through warehouses, items used in a manufacturing line, shipment tracking and other uses for manufacturing and supply chain management.  As the market leader Zebra Technologies developed its own software (ZPL) for printing barcodes, and made robust printing and reading machines that were the benchmark for rugged, heavy duty applications at companies from Caterpillar, to UPS and FedEx, to WalMart.

Although the company dabbled in RFID technology for product tracking, and is considered a leader in that market, the new technology really never “took off” due to higher costs compared with the boring, but effective and remarkably cheap, bar code.  So Zebra plodded away making ever better, smaller, cheaper, faster bar code printers.  It may not have been exciting, like the nondescript headquarters in far-suburban Chicago, but it met the market needs.  Zebra was an excellent operational company that was delivering on its focus. 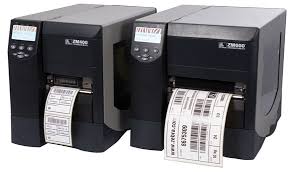 But, like all markets, the bar code market began shifting.  Generic software companies, like Microsoft, produced drivers that would work from a cheap PC to allow

cheap generic printers, like those from HP, to print bar codes.  These were cheap enough to be considered disposable.  Not a good thing for the better, but more expensive, market leader.  Competitive, non-proprietary software and hardware leads to lower prices and margin compression.  It’s a differentiation stealer.

Worse, lots of customers stopped caring much about bar codes altogether.  Zebra’s customers realized bar codes were everywhere.  Nothing new was really happening.  When it came to delivering on the promise of really efficient, accurate and low cost supply chain management the bar code had a place.  But no longer an exciting one.  When your product is boring discussions with customers easily slip toward price rather than new products.  And when you’re talking about price, and how to keep existing business, relevancy is at risk.  You become a target for a new competitor to come along and steal your thunder (and profits) by relegating your product to generic-doom while taking the high rode of delivering more value by changing the game.

So hand it to Zebra’s leadership team that they observed the risk of staying focused on their status quo, and took action to change the game themselves.  Today Zebra announced it is buying the enterprise device business of Motorola.  And this is a big bet.  At a price of $3.5B, Zebra is spending an amount nearly equal to its existing net worth. And it is borrowing $3.25B – almost the whole cost – greatly increasing the company’s debt ratios.  That is a gutsy move.

Yet, in this one move Zebra will nearly triple its revenues.

This decision is not without risk. The acquired Motorola business has seen declining revenues – like a $500M decline in the last year (roughly 25%.)  With many products built on Microsoft software, customers have been shifting to other solutions.  Exactly how the old technologies will integrate with new ones in the Motorola lines is not clear. And even less clear is how a combined company will bring together old-line printer/scanners using proprietary software with the diverse, and honestly pricey, products that Motorola enterprise has been selling, to offer more competitive solutions.

Yet, investors should be encouraged.  Doing nothing would spell disaster for Zebra.  It is a company that needs to re-invent itself for today’s pressing business needs — which have little in common with the top needs 30 years ago (or even 10 years ago.)  In October, Zebra launched Zatar, a Web-based software that allows companies to deploy and manage devices and sensors connected to the Internet.  In December Zebra purchased a company (Hart) for its cloud-based software to manage inventory.  Now Zebra is looking to use these integration tools to bring together all kinds of devices the new company will manufacture to help companies achieve an entirely new level of efficiency and capability in today’s real-time manufacturing and logistics world.

We should admire CEO Anders Gustaffson’s leadership team for recommending such bold action.  And the company’s Chairman and Board for approving it.  Of course “there’s many a slip twixt the cup and the lip,” but at least Zebra’s investors, employees, suppliers and customers can now see that Zebra is really holding a viable cup, and that it is putting together a serious effort to provide better delivery to buyers lips. 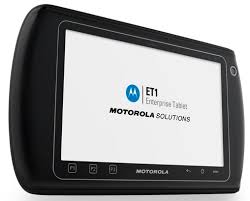 This is a play to grow the company by following the trend to “the internet of things” with new solutions that are potential game changers.  And there’s no way you can win unless you’re in the game.  With these acquisitions, there is no doubt that what was mostly a manufacturing company – Zebra – is now “in the game” for doing new things with new technologies.

This does beg some questions:  What is your company doing to be a game changer?  Are you resting on the laurels of strong historical sales – and maybe a strong historical market position?  Do you recognize that your market is shifting, and it is undercutting historical strengths?  Are you relying on operational excellence, while new technologies are threatening your obsolescence?

Or — are you thinking like the leaders at Zebra Technologies and taking bold action to be the industry game-changing leader, even if it means stretching your financials, your management team and the technology?

Most of us would rather be in the former, than the latter, I think.