How the World Series Lost Relevancy 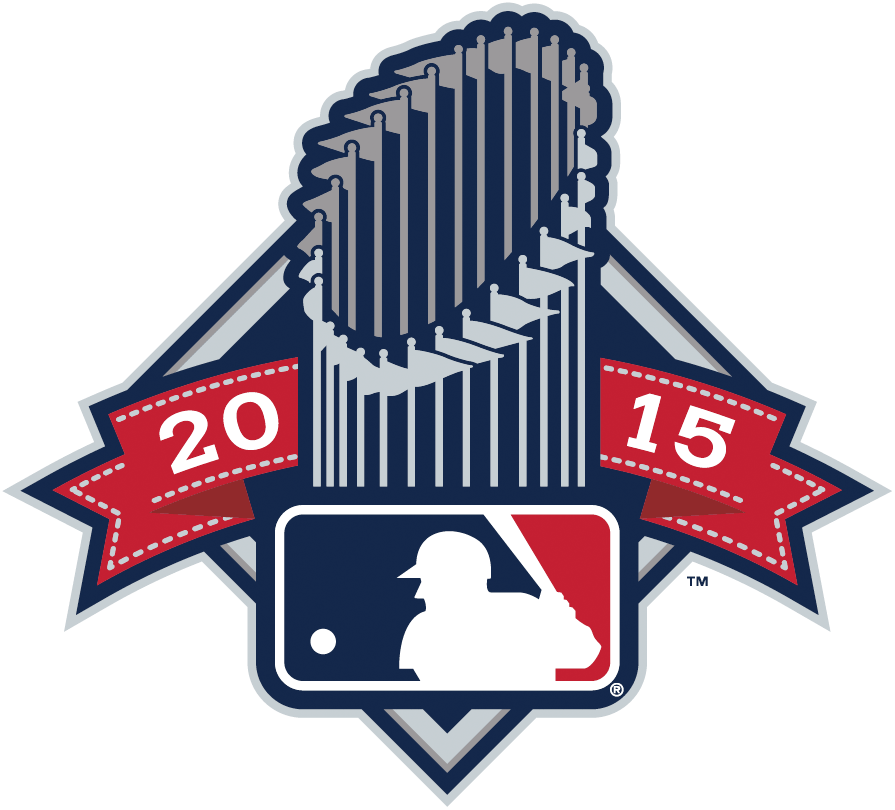 I was born the 1950s.  In my youth of the ’60s there was no doubt that the #1 sport in America was baseball.  Almost every boy owned a bat, ball and glove and played baseball.  When we went out for recess there was always a softball game somewhere on the playground.

Fathers told stories about how on the battlefields of WWII they would shout questions about baseball players and World Series statistics to each other to determine if the “other guy out there” was an American, or a German trying to sucker the Americans into the open.  Baseball was so relevant every American was expected to know the details of players, games and series.

In that era, lots of baseball was played in the daytime, since the game and its parks preceded the era of great field lighting.  Men regularly took off work to attend ball games, and it was considered fairly normal.  People listened to baseball games on the radio at work.

And when the World Series came along, which was played around Labor Day, it was so beloved that people took TVs to work, hooked up makeshift antenna and watched the games.  Even schools would set up a TV on the gymnasium stage and let the students watch the game — and some enterprising teachers would set up televisions in their classrooms and eschew teaching in favor of watching the series.  It was even bigger than today’s Super Bowl, as pretty nearly everyone watched or listened to the World Series.

Are you aware the World Series is happening now?  I will forgive you if you didn’t know.  Marketwatch.com headlined “This Is the Most Exciting World Series No One is Watching.” From what was the #1 sporting event in America, and possibly the world, 50 years ago the World Series has become nearly irrelevant for most people.

Why?  Trends have made the World Series, and really baseball, obsolete.

Big Trend #1 – We’re out of time.  The pace of life is far, far different today than it was in 1965.  Laconic weekday afternoons lounging in a ballpark to watch a game are a thing of the past.  The fact that baseball has no time limit is probably its most negative feature.  Games are a minimum of 9 innings, but in case of a tie they can last many, many more.  Further, if it rains the game is delayed, which can extend the time an hour or more.  Thirdly, you have no idea how long an inning may take.  15 minutes, or an hour, all depending on a raft of variables that are impossible to predict.

Game 1 of this current series is a great example of the problem this creates.  The game lasted 14 innings.  There was a rain delay in the middle of the game.  Overall, it was a 5 hour 9 minute event.  While this set a new record for a World Series game length, it clearly demonstrates the problem of a sporting event which has no clock.

The most popular games are highly clock bound.  Football and basketball not only have limits on the game length, there is a clock limiting the time between plays (or shots.)  Soccer is timebound, and there are no time outs.  In these games that have greatly grown popularity people know how long a game will take, and that is important.

Big Trend #2 – Action.  When was the last time you played a board game, like Monopoly or Life?  Do you even own one any longer?  Today games are action intensive.  In the 1960s a pinball machine was the closest thing anyone had to an “action game.”  Look at any game today, via console, computer or mobile device, and there is action.  Even Tetris had action to it, and that is nothing compared to the modern video game.  People now like action.

Then there is baseball.  A “perfect game” – the ultimate for this sport – happens when 21 people bat, and every one walks back  to the dugout without reaching base.  Quite literally, nothing happens.  A pitcher and catcher play catch, while the batters watch.  The next most vaunted game is a “no-hitter,” in which people reach base via a walk or an error – but it again reflects a lack of action in that no batter achieved a hit.  The third most celebrated game is a “shutout,” meaning one team literally ended the game with a score of Zero.  Goose egg.

Baseball is a game of very little action.  A really good game often ends with each team having less than 10 hits.  It is rare for there to be more than 2 home runs in a game, and often there are games with no home runs at all.  Heck, even in golf at least the athletes are hitting the ball 60+ times apiece!

We live in a world today where people run for fun.  Or ride bicycles.  Where people join gyms to work out on treadmills, rowers, stationary bikes and weight machines.  Nobody did this kind of thing in the 1960s.  People today are active, and being active is a sign of health, vitality and well-being.  Sedentary behaviors are frowned upon.  There is no sport with less action than baseball (except maybe darts.)

Big Trend #3 – Globalization.  Despite Mr. Donald Trump’s xenophobic appeal, globalization is an unstoppable trend.  Our businesses and our lives are increasingly global, as it is doubtful any American goes a day without touching a product or service delivered from an offshore source.  And unlikely most Americans live any given day without talking to someone born in a foreign country, or entertaining them with news, information, sports or programming from outside the USA.

There is no sport which makes this clearer than soccer. Due to its global appeal, 715million people watched the final game of the 2006 World Cup (55 times the World Series.)  909million people watched the final 2010 World Cup game (71.5 times the current World Series.)  [note: FIFA has not published numbers for the 2014 final game in Brazil, but it is surely going to exceed 1B viewers.]

Basketball has some international appeal, as there are leagues across Europe and some in South America.  And my son was shocked at how much people watched and played basketball on his trip to China. And we see globalization reflected in the players names now in the NBA.

We also see globalization reflected in the NHL, which has many players from outside the USA.  And viewership is growing for NHL Stanley Cup games, although it is still only about half the World Series.  But given the trajectories of viewership, and the fact that hockey is both a timed sport as well as action-filled, Stanley Cup watchers could exceed World Series watchers in just a few years.

Simply put, baseball has never extended strongly beyond the USA and Japan.  Lacking competitive teams and viewers outside the USA, as well as limited non-USA player recruitment, this “most American of sports” is off one of the country’s (and planet’s) major trends.

In short, the world moved and baseball did not change with the times.  People don’t live today like they did in the 1930s-1960s.  Trends are vastly different.  New sports that were better linked to major trends, and which adapted to trends (by adding things like shot clocks and play clocks, for example) have gained viewers, while baseball has declined.

Baseball didn’t do anything wrong.  It just didn’t adapt.  And competitors have moved in.  Just like happens in business — which, of course, is the reason we have professional sports – you either adapt or you become obsolete.

The World Series was once the most relevant sporting event on the globe.  No longer.  And lacking some major changes in the game, its ability to ever grow again is seriously questionable.