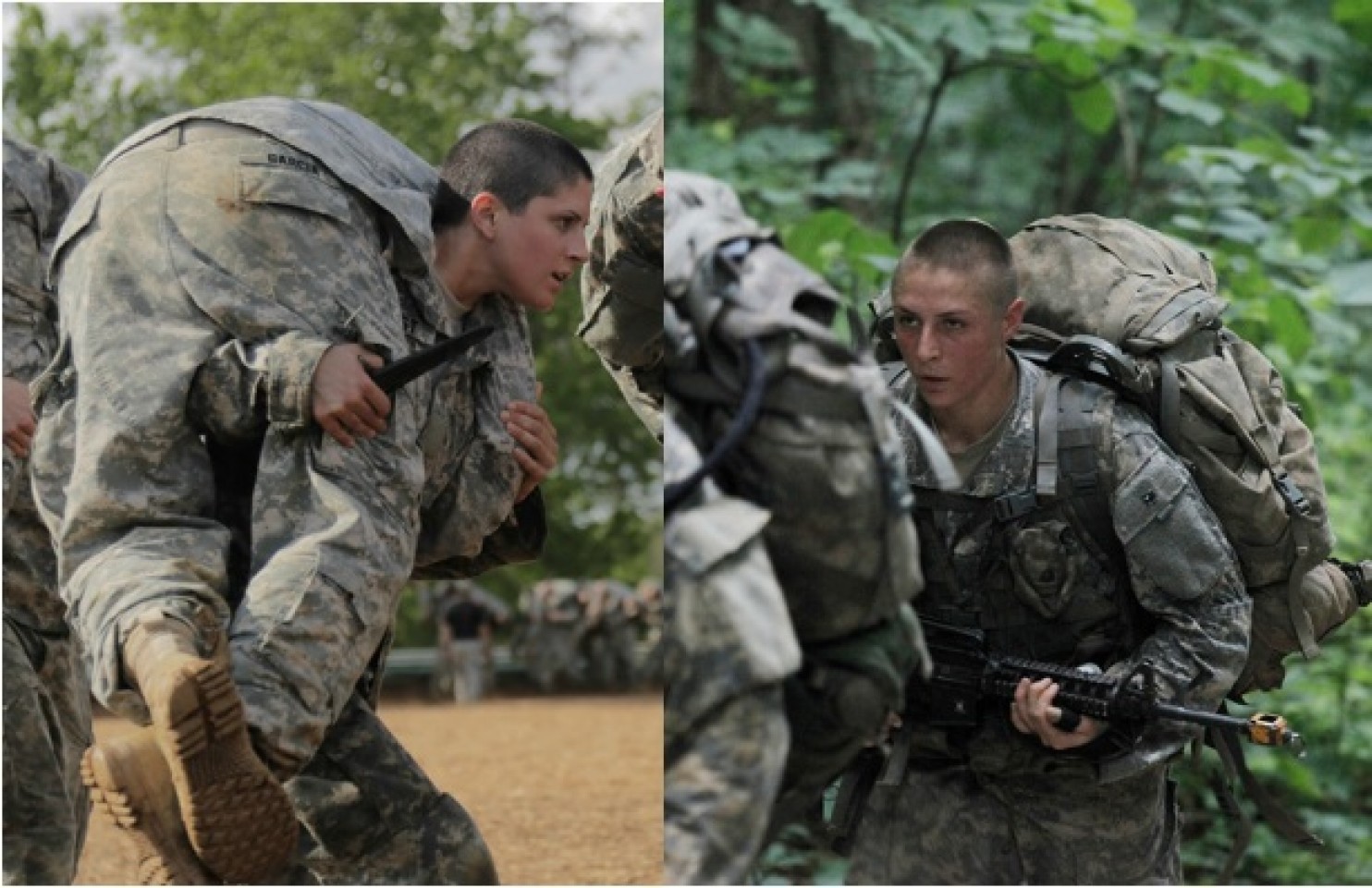 How clearly I remember.  I was in the finals of my third grade arithmetic competition.  Two of us at the chalkboard, we both scribbled the numbers read to us as fast as we could, did the sum and whirled to look at the judges.  Only my competitor was a hair quicker than me, so I was not the winner.

As we walked to the car my mother was quite agitated.  “You lost to a GIRL” she said; stringing out that last word like it was some filthy moniker not fit for decent company to here.  Born in 1916, to her it was a disgrace that her only son lost a competition to a female.

But it hit me like a tsunami wall.  I had underestimated my competitor.  And that was stupid of me.  I swore I would never again make the mistake of thinking I was better than someone because of my male gender, white skin color, protestant christian upbringing or USA nationality.  If I wanted to succeed I had to realize that everyone who competes gets to the end by winning, and they can/will beat me if I don’t do my best. 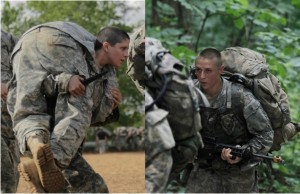 This week 1st Lt. Shaye Haver, 25, and Capt. Kristen Griest, 26, graduated Army Ranger training.  Maybe the toughest military training in the world.  And they were awarded their tabs because they were good – not because they were women.

In retrospect, it is somewhat incredible that it took this long for our country to begin training all people at this level.  If someone is good, why not let them compete?  In what way is it smart to hold back someone from competing based on something as silly as their skin color, gender, religious beliefs or sexual orientation?

Our country, in fact much of mankind, has had a long history of holding people back from competing. Those in power like to stay in power, and will use about any tool they can to maintain the status quo – and keep themselves in charge.  They will use private clubs, secret organizations, high investment rates, difficult admission programs, laws and social mores to “keep each to his own kind” as I heard far too often throughout my youth.

As I went to college I never forgot my 3rd grade experience, and I battled like crazy to be at the top of every class.  It was clear to me there were a lot of people as smart as I was.  If I wanted to move forward, it would be foolish to expect I would rise just because the status quo of the time protected healthy white males.  There were plenty of women, people of color, and folks with different religions who wanted the spot I wanted – and they would win that spot.  Maybe not that day, but soon enough.

In the 1980s I did a project for The Boston Consulting Group in South Africa.  As I moved around that segregated apartheid country it was clear to me that those supporting the status quo did so out of fear.  They weren’t superior to the native South Africans.  But the only way they could maintain their lifestyle was to prohibit these other people from competing.

And that proved to be untenable.  The status quo fell, and when it did many of European extraction quickly fled – unable to compete with those they long kept from competing.

In the last 30 years we’ve coined the term “diversity” for allowing people to compete.  I guess that is a nice, politically favorable way to say we must overcome the status quo tools used to hold people back.  But the drawback is that those in power can use the term to imply someone is allowed to compete, or even possibly wins, only because they were given “special permission” which implies “special terms.”

That is unfortunate, because most of the time the only break these folks got was being allowed to, finally, compete.  Once in the competition they frequently have to deal with lots of attacks – even from their own teammates. Jim Thorpe was a Native American who mesmerized Americans by winning multiple Gold Medals at the 1912 Olympics, and embarrassing the Germans then preaching national/racial superiority as they planned the launch of WW1.  But, once back on American soil it didn’t take long for his own countrymen to strip Mr. Thorpe of his medals, unhappy that he was an “Indian” rather than a white man.  He tragically died a homeless alcoholic.

And never forget all the grief Jackie Robinson bore as the first African-American professional athlete.   Branch Rickey overcame the status quo police by giving Mr. Robinson a chance to play in the all-white professional major league baseball.  But Mr. Robinson endured years of verbal and physical abuse in order to continue competing, well over and beyond anything suffered by any of his white peers. (For a taste of the difficulties catch the HBO docudrama “42.”)

In 2014, 4057 highly trained, fit soldiers entered Ranger training. 1,609 (40%) graduated.  In this latest class 364 soldiers started; 136 graduated (37%.)  Officers Griest and Haver are among the very best, toughest, well trained, well prepared, well armed and smartest soldiers in the entire world.  (If you have any doubts about this I encourage you to watch the HBO docudrama “Lone Survivor” about Army Rangers trapped behind enemy lines in Afghanistan.)

Officers Griest and Haver are like every other Ranger.  They are not “diverse.”  They are good.  Every American soldier who recognizes the strength of character and tenacity it took for them to become Rangers will gladly follow their orders into battle.  They aren’t women Rangers, they are Rangers.

When all Americans learn the importance of this lesson, and begin to see the world this way, we will allow our best to rise to the top.  And our history of finding and creating great leadership will continue.