Can Jet.Com Save Walmart From Sears’ Fate? 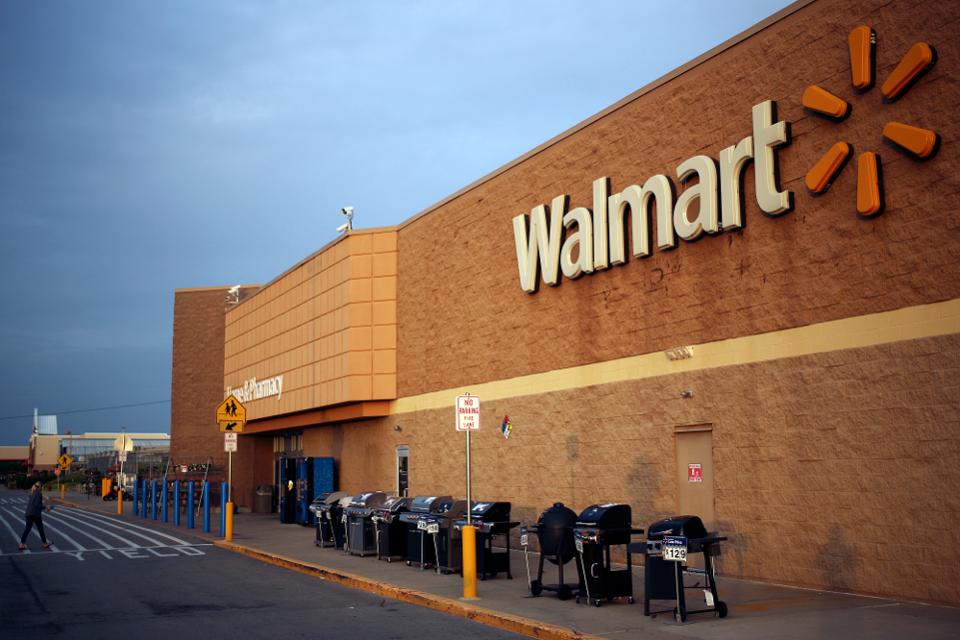 Walmart is in more trouble than its leadership wants to acknowledge. Investors
need to realize that it is up to Jet.com to turn around the ailing giant. And
that is a big task for the under $1 billion company.

Relevancy Is Hard To Keep – Look At Sears

Nobody likes to think their business can disappear. What CEO wants to tell his investors or employees “we’re no longer relevant, and it looks like our customers are all going somewhere else for their solutions”? Unfortunately, most leadership teams become entrenched in the business model and deny serious threats to longevity, thus leading to inevitable failure as customers switch.

In early September the Howard Johnson’s in Bangor, Maine will close. This will leave just one remaining HoJo in the USA. What was once an iconic brand with hundreds of outlets strung along the fast growing interstate highway system is now nearly dead. People still drive the interstate, but trends changed, fast food became a good substitute, and unable to update its business model this once great brand died.

Sears announced another $350 million quarterly loss this week. That makes $9 billion in accumulated losses the last several quarters. Since Chairman and CEO Ed Lampert took over, Sears and Kmart have seen same store sales decline every single quarter except one. Unable to keep its customers Mr. Lampert has been closing stores and selling assets to stem the cash drain. But to keep the company afloat his hedge fund, ESL, is loaning Sears Holdings SHLD -2.94% another $300 million. On top of the $500 million the company borrowed last quarter. That the once iconic company, and Dow Jones Industrial Average component, is going to fail is a foregone conclusion.

But most people still think this fate cannot befall the nearly $500 billion revenue behemoth Walmart. It’s simply too big to fail in most people’s eyes.

Yet, the primary news about Walmart is not good. Bloomberg this week broke the news that one of the most crime-ridden places in America is the local Walmart store. One store in Tulsa, Oklahoma has had 5,000 police visits in the last five years, and four local stores have had 2,000 visits in the last year alone. Across the system, there is one violent crime in a Walmart every day. By constantly promoting its low cost strategy Walmart has attracted a class of customer that simply is more prone to committing crime. And policies implemented to hang onto customers, like letting them camp out overnight in the parking lots, serve to increase the likelihood of poverty-induced crime.

But this outcome is also directly related to Walmart’s business model and strategy. To promote low prices Walmart has automated more operations, and cut employees like greeters. Thus leadership brags about a 23% increase in sales/employee the last decade. But that has happened as the employment shrank by 400,000. Fewer employees in the stores encourages more crime.

In a real way Walmart has “outsourced” its security to local police departments. Experts say the cost to eliminate this security problem are about $3.2 billion – or about 20% of Walmart’s total profitability. Ouch! In a world where Walmart’s net margin of 3% is fully one-third lower than Target’s 4.6% the money just isn’t there any longer for Walmart to invest in keeping its stores safe.

With each passing month Walmart is becoming the “retailer of last resort” for people who cannot shop online. People who lack credit cards, or even bank accounts. People without the means, or capability, of shopping by computer, or paying electronically. People who have nowhere else to go to shop, due to poverty and societal conditions. Not exactly the ideal customer base for building a growing, profitable business.

Competitors Relentlessly Pick Away At Walmart’s Sales And Profits

To maintain revenues the last several years Walmart has invested heavily in transitioning to superstores which offer a large grocery section. But now Kroger KR -0.5%, Walmart’s no. 1 grocery competitor, is taking aim at the giant retailer, slashing prices on 1,000 items. Just like competition from the “dollar stores” has been attacking Walmart’s general merchandise aisles. Thus putting even more pressure on thinning margins, and leaving less money available to beef up security or entice new customers to the stores.

And the pressure from e-commerce is relentless. As detailed in the Wall Street Journal, Walmart has been selling online for about 15 years, and has a $14 billion online sales presence. But this is only 3% of total sales. And growth has been decelerating for several quarters. Last quarter Walmart’s e-commerce sales grew 7%, while the overall market grew 15% and Amazon ($100 billion revenues) grew 31%. It is clear that Walmart.com simply is not attracting enough customers to grow a healthy replacement business for the struggling stores.

Thus the acquisition of Jet.com.

The hope is that this extremely unprofitable $1 billion online retailer will turn around Walmart’s fortunes. Imbue it with much higher growth, and enhanced profitability. But will Walmart make this transition. Is leadership ready to cannibalize the stores for higher electronic sales? Are they willing to make stores smaller, and close many more, to shift revenues online? Are they willing to suffer Amazon-like profits (or losses) to grow?  Are they willing to change the Walmart brand to something different, while letting Jet.com replace Walmart as the dominant brand?  Are they willing to give up on the past, and let new leadership guide the company forward?

If they do then Walmart could become something very different in the future. If they really realize that the market is shifting, and that an extreme change is necessary in strategy and tactics then Walmart could become something very different, and remain competitive in the highly segmented and largely online retail future. But if they don’t, Walmart will follow Sears into the whirlpool, and end up much like Howard Johnson’s.