Are The Cloud And IoT Making PCs, Laptops And Tablets Irrelevant? 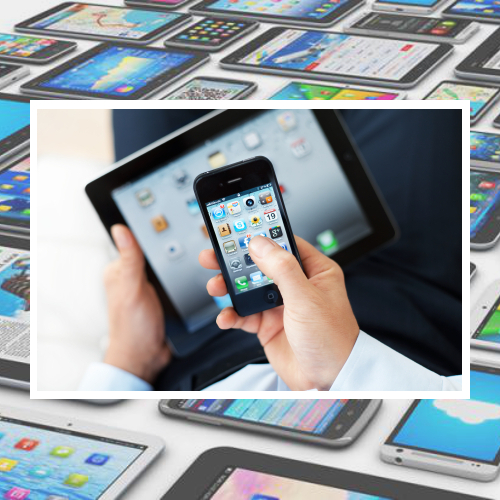 Last week Microsoft announced its new Surface Pro 5 tablet would be available June 15.  Did you miss it?  Do you care?

Do you remember when it was a big deal that a major tech company released a new, or upgraded, device?  Does it seem like increasingly nobody cares?

This chart compares IDC sales data, and forecasts, with adjustments to the forecast made by the author. The adjustments offer a fix to IDC’s historical underestimates of PC and tablet sales declines, while simultaneously underestimating sales growth in smartphones.

Since 2010 people are buying fewer desktops and laptops.  And after tablet sales ramped up through 2013, tablet purchases have declined precipitously as well. Meanwhile, since 2014 sales of smartphones have doubled, or more, sales of all non-phone devices. And it’s also pretty clear that these trends show no signs of changing. 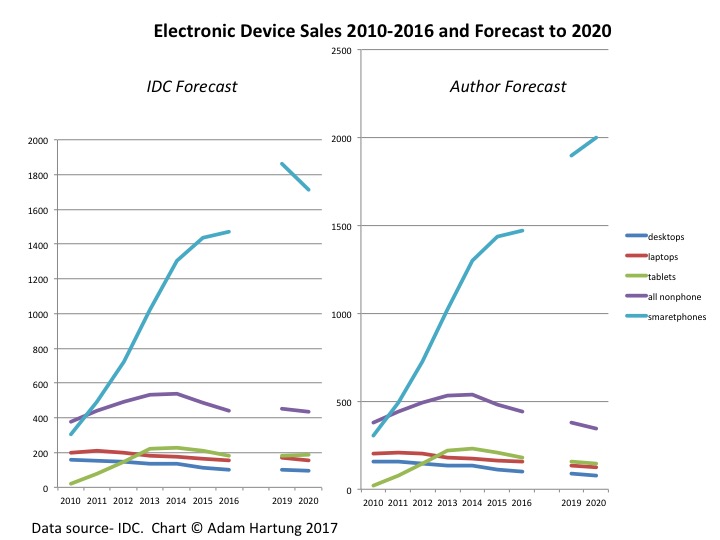 Why such a stark market shift? After all desktop and laptop sales grew consistently for some 3 decades. Why are they in such decline? And why did  the tablet market make such a rapid up, then down movement? It seems pretty clear that people have determined they no longer need large internal hard drives to work locally, nor big keyboards and big screens of non-phone devices. Instead, they can do so much with a phone that this device is becoming the only one they need.

Today a new desktop starts at $350-$400. Laptops start as low as $180, and pretty powerful ones can be had for $500-$700. Tablets also start at about$180, and the newest Microsoft Surface 5 costs $800. Smartphones too start at about $150, and top of the line are $600-$800. So the purchase decision today is not based on price. All devices are more-or-less affordable, and with a range of capabilities that makes price not the determining factor.

Every month the Internet-of-Things (IoT) is putting more data in the cloud. And developers are figuring out how to access that data from a smartphone. And smartphone apps are making it increasingly easy to find data, and interact with it, without doing a lot of typing. And without doing a lot of local processing like was commonplace on PCs. Instead, people access the data – whether it is financial information, customer sales and order data, inventory, delivery schedules, plant performance, equipment performance, maintenance specs, throughput, other operating data, web-based news, weather, etc. — via their phone. And they are able to analyze the data with apps they either buy, or that their companies have built or purchased, that don’t rely on an office suite.

Additionally, people are eschewing the old forms of connecting — like email, which benefits from a keyboard — for a combination of texting and social media sites. Why type a lot of words when a picture and a couple of emojis can do the trick?

And nobody listens to CD-based, or watches DVD-based, entertainment any longer. They either stream it live from an app like Pandora, Spotify, StreamUp, Ustream, GoGo or Facebook Live, or they download it from the cloud onto their phone.

To obtain additional insight into just how prevalent this shift to smartphones has become look beyond the USA. According to IDC there are about 1.8 billion smartphone users globally.  China has nearly 600M users, and India has over 300 million users — so they account for at least half the market today. And those markets are growing by far the fastest, increasing purchases every quarter in the range of 15-25% more than previous years.

Clayton Christensen often discusses how technology developers “overshoot” user needs. Early market leaders keep developing enhancements long after their products do all people want, producing upgrades that offer little user benefit.  And that has happened with PCs and most tablets. They simply do more than people need today, due to the capabilities of the cloud, IoT and apps. Thus, in markets like China and India we see the rapid uptake of smartphones, while demand for PCs, laptops and tablets languish. People just don’t need those capabilities when the smartphone does what they want — and provides greater levels of portability and 24×7 access, which are benefits greatly treasured.

And that is why companies like Microsoft, Dell and HP really have to worry. Their “core” products such as Windows, Office, PCs, laptops and tablets are getting smaller. And these companies are barely marginal competitors in the high growth sales of smartphones and apps. As the market shifts, where will their revenues originate? Cloud services, versus Amazon AWS?  Game consoles? 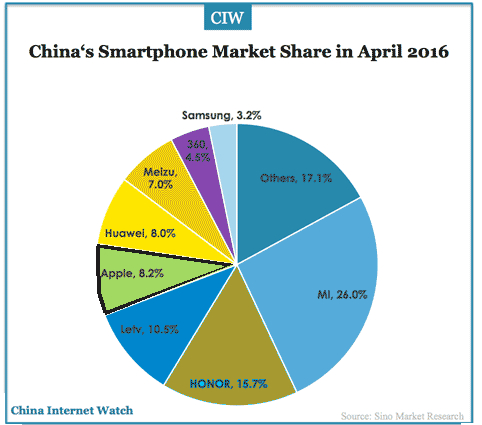 Even Apple and Samsung have reasons to worry. In China Apple has 8.4% market share, while Samsung has 6%. But the Chinese suppliers Oppo, Vivo, Huawei and Xiaomi have 58.4%. And as 2016 ended Chinese manufacturers, including Lenovo, OnePlus and Gionee, were grabbing over 50% of the Indian market, while Samsung has about 20% and Apple is yet to participate. How long will Apple and Samsung dominate the global market as these Chinese manufacturers grow, and increase product development?

When looking at trends it’s easy to lose track of the forest while focusing on individual trees. Don’t become mired in the differences, and specs, comparing laptops, hybrids, tablets and smartphones. Recognize the big shift is away from all devices other than smartphones, which are constantly increasing their capabilities as cloud services and IoT grows. So buy what suits your, and your company’s, needs — without “overbuying” because capabilities just keep improving. And keep your eyes on new, emerging competitors because they have Apple and Samsung in their sites.