The Only Surprise At GE Was That Anyone Was Surprised 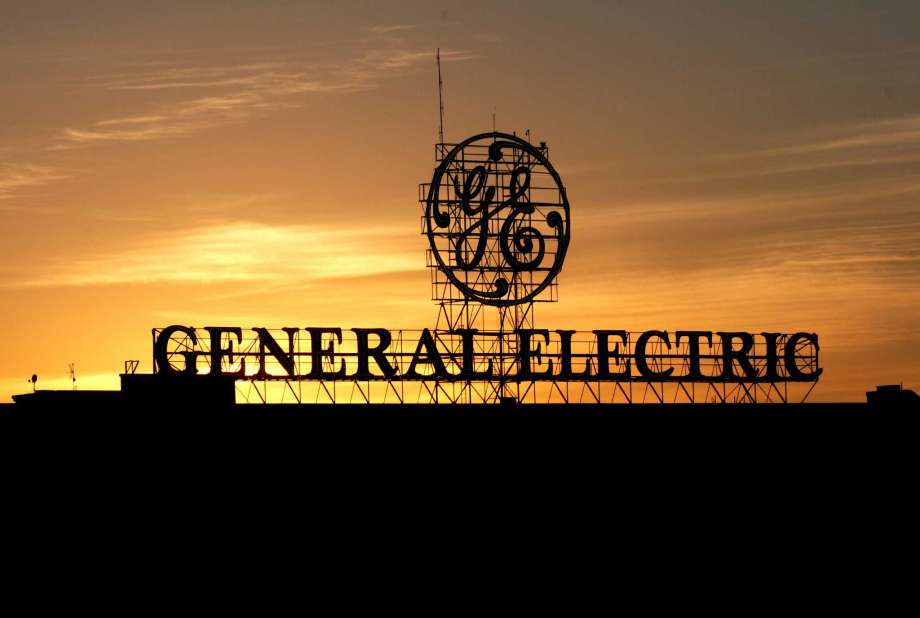 General Electric announced quarterly results this week, and and they were pretty bad.  Profits were nowhere near expectations, and the company lowered expectations for the year.  Cash flow was also disappointing, not even strong enough to cover the dividend.  Now analysts are really negative on company prospects, and most expect the dividend to be cut.

Meanwhile the new CEO, John Flannery, is admitting to horrible results as he removes most of the previous CEO’s top execs in a leadership housecleaning.  He is promising to cut costs dramatically, and sell off an additional $20billion of businesses in order to restore a higher level cash flow.  And according to the AP, Flannery will make faster progress toward “returning GE to its industrial roots.”

In other words, CEO Flannery continues the strategy of making GE smaller, and a less hospitable workplace, that his predecessor Immelt started implementing 16 years ago.  That’s the strategy that has seen GE lose ~45% of its value since Immelt took the top job, and lose over 60% of its value since peaking at $60 in 2000.  So far, GE just keeps shrinking in size, and value, and leadership gives no indication it has a plan to grow GE revenues and profits in future markets building on major market trends.

What’s most surprising is that people seem surprised by the horrible current performance, and surprised that GE is in such terrible condition.  All the way back in December, 2010 this column highlighted selections for CEO of the year, and CEO of the decade, and in doing so pointed out that GE’s Immelt was on nobody’s list.  Even though his predecessor, Jack Welch, was widely lauded.

Immelt inherited one of America’s strongest, fastest growing and most valuable companies.  But in the first few years of his leadership the company completely failed to maintain Welch’s gains, and under Immelt’s mismanagement nearly went bankrupt by not preparing for the near-collapse of financial services in the Great Recession. It was obvious then that Immelt was trying to be a “caretaker” of GE, a “steward” of its history.  But he was not an effective leader with plans for a growing future, and competitors were beating up GE in all markets.  Even upstarts like Facebook, and its CEO Mark Zuckerberg, were far outperforming the stagnating, declining GE.

By May, 2012 it was impossible to miss the mismanagement at GE.  This column selected CEO Immelt as the 4th worst CEO of all publicly traded American companies (beaten in badness by Mike Duke of WalMart who was pushed out during allegations of international bribery and fraud, Ed Lampert of Sears who has now completely destroyed the once great retailer, and Steve Ballmer of Microsoft who over-invested in Windows and Office while missing every major tech development of the last 15 years before being forced out by the board.)  By 2012 it was time for the Board of Directors to take action and replace Immelt.  But few investors amplified this column’s cries for change, and quiet complacency set in as people simply expected GE to perform better.  Just because it was GE, it appeared, as there were no signs the company understood market trends and how to ignite growth.

Of course, performance did not improve at GE.  By April, 2015 GE was the victim of a total leadership failure.  The company was not developing any major new trends, and Immelt’s focus was on unraveling old businesses, mostly via sales to external parties, in order to increase cash.   And the cash was used for share buybacks and dividends, rather than investing in growth. A slow, and badly implemented, liquidation of one of America’s oldest, and greatest, companies was underway.

Which made GE a target for activist investors, and Trian Funds took up the challenge, investing $1.5B in GE stock and taking a seat on the GE board.  Finally, it was time for action. Immelt was pushed out and Flannery was put in, and dramatic cuts and re-organizations led the discussions. Current appearances indicate GE will be significantly dismantled, assets will be sold, and in short order GE will look nothing like the great company it once was.

But, the question remains, why did things have to become so bad before the board took action? Why were people surprised?  Why didn’t Jim Cramer scream for a leadership housecleaning 7, 5 or 3 years ago?  Why didn’t shareholders vote against CEO compensation plans on the “say-on-pay” measures, exerting their voice to change a lackluster board that was allowing an incompetent CEO to remain in the job? Why wasn’t the pension fund, constantly whittling away at retiree benefits, forcing change?  Why were so many people, so many leaders, so quiet about what was an obvious business failure? A failure that needed to be addressed, first and foremost, by replacing the CEO?

So GE’s stock value has taken a big hit of late. And now people seem surprised by the admission of how bad things really are.  What’s really surprising is that people are surprised. This was not hard to see coming.