‘The Founder’s Mentality’ Recommended For Your Summer Reading 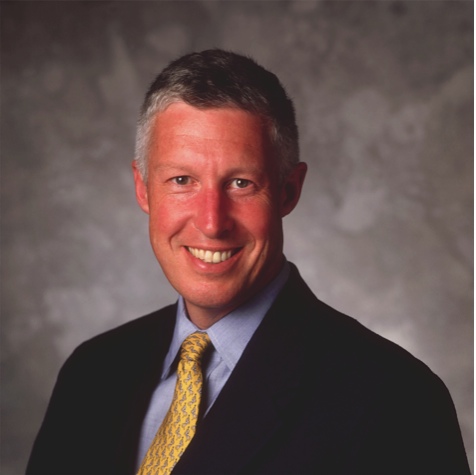 Summer is here, and everyone needs a business book or two to read. I’m recommending The Founder’s Mentality – How To Overcome the Predictable Crises of Growth by two very senior partners and strategy practice heads at Bain & Company — Chris Zook and James Allen. Bain is one of the top three management consulting firms in the world, with 8,000 consultants in 55 offices, and has been ranked as one of the best places to work in America by Glass Ceiling.

Since both authors are still part of Bain, the book is somewhat bridled by their positions. No partner can bad mouth current or former clients, as it obviously could reveal confidential information — and it certainly isn’t good for finding new clients who would never want to risk being bad-mouthed by their consultant. So don’t expect a lambasting of poorly performing companies in this review of global cases. But after reviewing the work at their clients for over 20 years, and many other cases available via research, these fellows concluded that most companies lose the original founder’s mentality, get bound up in organizational complexity, and simply lose competitiveness due to the wrong internal focus. And they offer insights for how underperformers can regain a growth agenda. 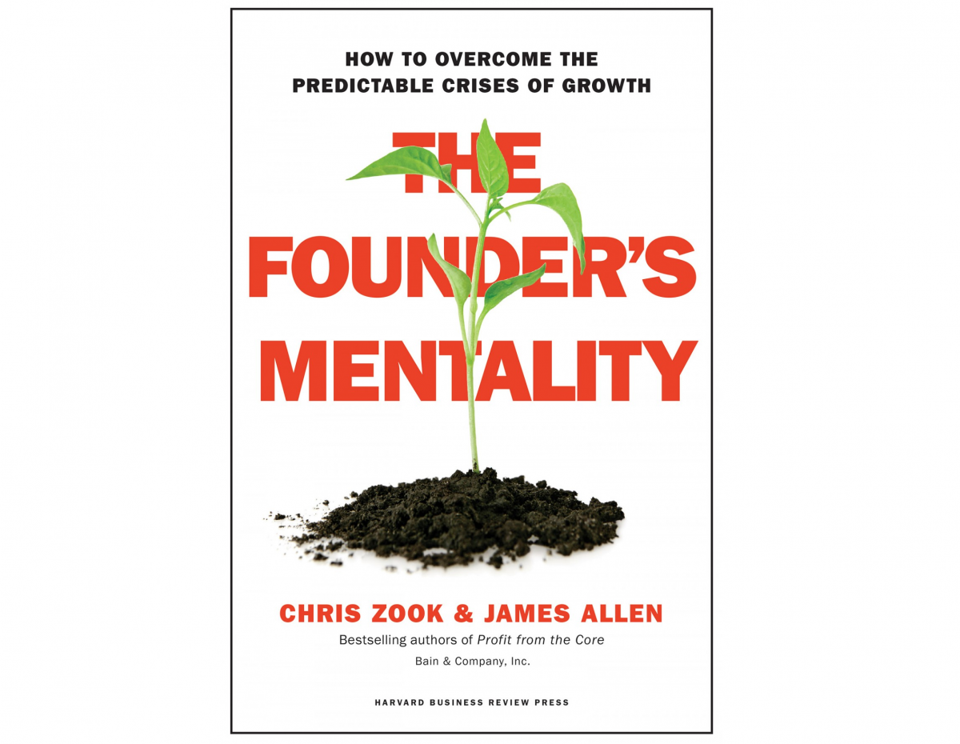 Moving From Mediocre To Good

I interviewed Chris Zook, and found him rather candid in his observations. When I asked why people should read The Founder’s Mentality I really liked his response, “Many people have read Good to Great. But, honestly, for many organizations the challenge today is simply to move from mediocre to good. They are struggling, and they need some straightforward advice on how to make progress toward growth when the situation likely appears almost impossible.”

You should read the book to understand the common root cause of corporate growth problems, and how a company can address those issues. This column offers some interesting thoughts from Chris about how to apply The Founder’s Mentality to eliminate unnecessary complexity and make your organization more successful.

Adam Hartung: What is the most critical step toward undoing needless, costly, time consuming complexity?

Chris Zook: The biggest problem is blockages built between the front line and the top staff. Honestly, the people at the top lose any sense of what is actually happening in the marketplace — what is happening with customers. 80% of the time successfully addressing this requires eliminating 30-40% of the staff. You need non-incremental change. Leaders have to get rid of managers wedded to past decisions, and intent on defending those decisions. Leaders have to get rid of those who focus on managing what exists, and find competent replacements who can manage a transition.

Hartung: Market shifts make companies non-competitive, why do you focus so much on internal organizational health?

Zook: You can’t respond to a market shift if the company is bound up in complex decision-making. Unless a leader attacks complexity, and greatly simplifies the decision-making process, a company will never do anything differently. Being aware of changes in the market is not enough. You have to internalize those changes and that requires reorganizing, and usually changing a lot of people. You won’t ever get the information from the front line to top management unless you change the internal company so that it is receptive to that information.

Hartung: You say simplification is critical to reversing a company’s stall-out. But isn’t focusing on the “core” missing market opportunities?

Zook: Analysts cheered Nardeli’s pro-growth actions at Home Depot. But the company stalled. The growth opportunities that external folks liked hearing about diverted attention from implementing what had made Home Depot great — the “orange army” of store employees that were so customer helpful. It is very, very hard to keep “growth projects” from diverting attention to good operations, and that’s why few founders are willing to chase those projects when someone brings them up for investment.

Hartung: You talk positively about Cisco and 3M, yet neither has done anything lately, in any market, to appear exemplary

Zook: It takes a long time to turn around a huge company. Cisco and 3M are still the largest in their defined markets, and profitable. Their long-term future is still to be determined, but so far they are making progress. Investors and market gurus look for turnarounds to happen fast, but that does not fit the reality of what it takes when these companies become very large.

Hartung: You talk about “Next Generation Leaders.” Isn’t that just more ageism? Aren’t you simply saying “out with the old leaders, you have to be young to “get it.”

Zook: Next Generation Leadership is not about age. It’s about mentality. It’s about being young, and flexible, in your thinking. What’s core to a company may well not be what a previous leader thinks, and a Next Gen Leader will dig out what’s core. For example, at Marvel the core was not comics. It was the raft of stories, all of which had the potential to be repurposed. Next Gen Leaders are using new eyes, dialed in with clarity to discover what is in the company that can be reused as the core for future growth. You don’t have to be young to do that, just mentally agile. Unfortunately, there aren’t nearly as many of these agile leaders as there are those stuck in the old ways of thinking.

Hartung: Give me your take on some big companies that aren’t in your book, but that are in the news today and on the minds of leaders and investors. Apply The Founder’s Mentality to these companies:

Zook: Did well due to its monopoly. Lost its Founder’s Mentality. Now suffering low growth rates relative to its industry, and in the danger zone of a growth stall-out. They have to refocus. Leadership needs to regain the position of attracting developers to their platform rather than being raided for developers by competitive platforms.

Zook: Jobs implemented The Founder’s Mentality brilliantly. Apple got close to its customers again with the retail stores, a great move to learn what customers really wanted, liked and would buy. But where will they turn next? Apple needs to make a big bet, and focus less on upgrades. They need to be thinking about a possible stall-out. But will Apple’s current leadership make that next big bet?

Zook: One of the greatest founder-led companies of all time. Walton’s retail insurgency was unique, clear and powerful. Things appear to be a bit stale now, and the company would benefit from a refocusing on the insurgency mission, and taking it into renewal of the distribution system and all the stores.”

It’s been almost a decade since I wrote Create Marketplace Disruption – How To Stay Ahead of the Competition. In it I detailed how companies, in the pursuit of best practices build locked-in decision-making systems that perpetuate the past rather than prepare for the future. The Founder’s Mentality provides several case studies in how organizations, especially large ones, can attack that lock-in to rediscover what made them great and set a chart for a better future. Put it on your reading list for the next plane flight, or relaxation time on your holiday.