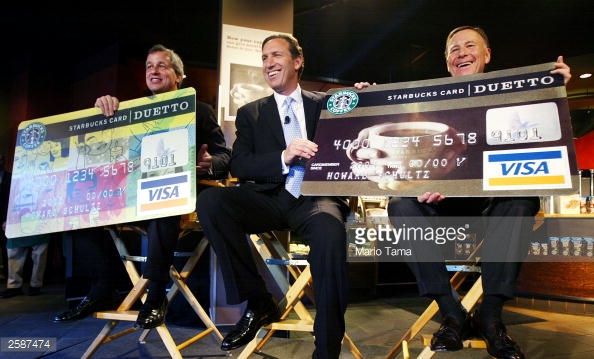 This week Starbucks and JPMorganChase announced they were raising the minimum pay of many hourly employees.  For about 168,000 lowly paid employees, this is really good news.  And both companies played up the planned pay increases as benefitting not only the employees, but society at large.  The JPMC CEO, Jamie Dimon, went so far as to say this was a response to a national tragedy of low pay and insufficient skills training now being addressed by the enormous bank. 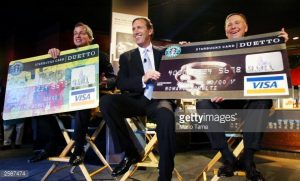 However, both actions look a lot more like reacting to undeniable trends in an effort to simply keep their organizations functioning than any sort of corporate altruism.

Since 2014 there has been an undeniable trend toward raising the minimum wage, now set nationally at $7.25.  Fourteen states actually raised their minimum wage starting in 2016 (Massachusetts, California, New York, Nebraska, Connecticut, Michigan, Hawaii, Colorado, Nebraska, Vermont, West Virginia, South Dakota, Rhode Island and Alaska.)  Two other states have ongoing increases making them among the states with fastest growing minimum wages (Maryland and Minnesota.)  And there are 4 additional states that promoters of a $15 minimum wage think will likely pass within months (Illinois, New Jersey, Oregon and Washington.)  That makes 20 states raising the minimum wage, with 46.4% of the U.S. population.  And they include 5 of the largest cities in the USA that have already mandated a $15 minimum wage (New York, Washington D.C., Seattle, San Francisco and Los Angeles.)

In other words, the minimum wage is going up.  And decisively so in heavily populated states with big cities where Starbucks and JPMC have lots of employees.  And the jigsaw puzzle of different state requirements is actually a threat to any sort of corporate compensation plan that would attempt to treat employees equally for common work. Simultaneously the unemployment rate keeps dropping – now below 5% – causing it to take longer to fill open positions than at any time in the last 15+ years.  Simply put, to meet local laws, find and retain decent employees, and have any sort of equitable compensation across regions both companies had no choice but to take action to raise the pay for these bottom-level jobs.

Starbucks pointed out that this will increase pay by 5-15% for its 150,000 employees.  But at least 8.5% of those employees had already signed a petition demanding higher pay.  Time will tell if this raise is enough to keep the stores open and the coffee hot.  However, the price increases announced the very next day will probably be more meaningful for the long term revenues and profits at Starbucks than this pay raise.

Wow, compared to these one-off instances, the recent pay raises seem almost immaterial.  While there is probably great sincerity on the part of these CEOs for improving the well being of their employees, and society, the money here really isn’t going to make any difference to larger issues.  For example, the JPMC CEO’s 2015 pay of $27M is about the same as 900 of these lowly paid employees.  Thus the impact on the bank’s financials, and the impact on income inequality, is — well — let’s say we have at least added one drop to the bucket.

The good news is that both companies realize they cannot fight trends.  So they are taking actions to help shore up employment.  That will serve them well competitively.  And some folks are getting a long-desired pay raise.  But neither action is going to address the real problems of income inequality.