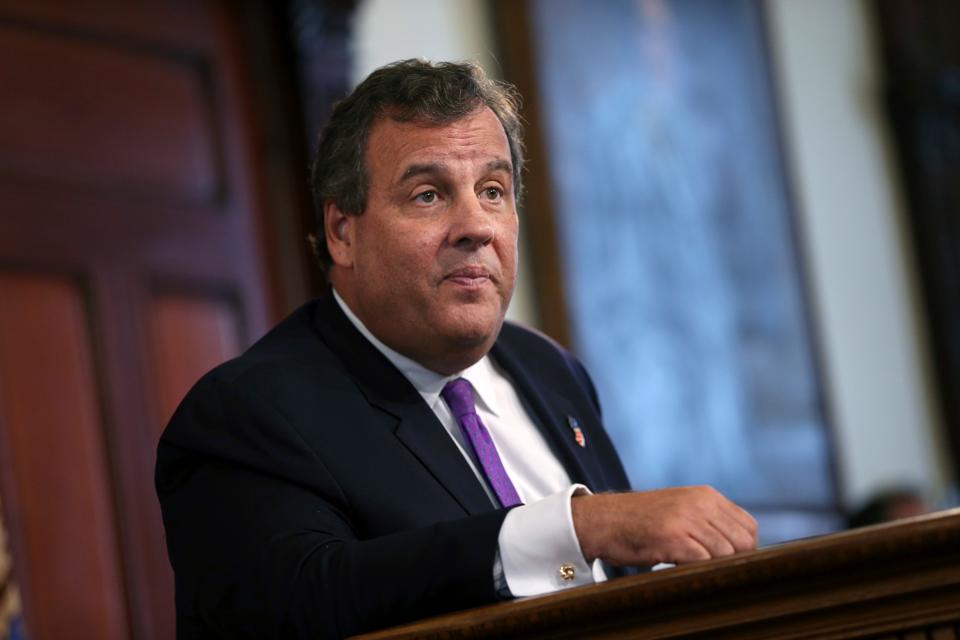 Tuesday, New Jersey Governor Chris Christie vetoed legislation which would have raised the state’s minimum wage to $15 per hour over five years. The current rate is $8.38, and he felt it was too big an increase, too fast.

Of course the governor makes quite a bit more than the minimum wage. And although he vetoed the legislation because he is “pro-business” he has never run a business and really has no idea what the economic impact of a higher minimum wage would be on New Jersey. He assumes because it would cost more to pay low-wage workers that it would harm businesses who are contributors to his re-election.  Happy Labor Day all you minimum wage workers. 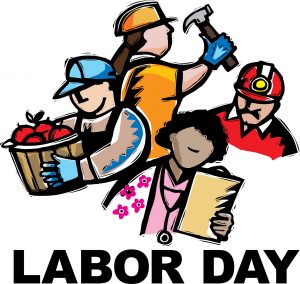 What he does not consider is the ability for those businesses to pass along those higher wages by raising prices. When everyone has to pay more then it becomes possible for everyone to raise prices.  Simultaneously, the low income people who make more money, and spend 100% of what they make, pass along the higher wages in increased consumption which increases business revenues. So an argument can be made that a higher minimum wage could help businesses to have happier employees who spend more and actually improve the economy overall, and for their business.

Remember Henry Ford and his $5 day? In 1914, by cutting work hours and doubling pay Ford greatly motivated his workforce, reducing turnover and training cost. Simultaneously he improved the ability of his workers to spend more and thus grow sales for many businesses. He was just one company, but his higher pay was so successful that it caused other companies to pay more, and everyone benefited. Many historians think of this as an important event in the birth of the American middle class.

The other contributor to the growth of the middle class was unions. By WWI unions had become far more prevalent in the U.S. Unions improved working conditions, fought for the abolition of child labor, eliminated employer discrimination, improved benefits like health care and allowed employees to negotiate for higher wages. By banding together in unions employees were able to negotiate with their employer much more powerfully than for each employee to negotiate individually.

Of course, unions and their bosses were far from perfect. Over time union clout grew, and management increasingly caved to union demands in order to avoid debilitating strikes. Some companies were drowned in worker demands, and became unproductive with feather-bedded workers and work rules that seriously harmed productivity. Meanwhile, rampant corruption among union leadership led to intense mob involvement and increased crime. Which led to a lot less support for unions among Americans — often even among the workers who were union members.

In 1979, four years after famed union leader Jimmy Hoffa disappeared after a dust-up with the mob, 34% of American workers were unionized. Today only 10% are unionized, and a large percentage of those are in government positions like teaching, law enforcement, firefighting, postal service, etc. Thirty-eight percent of workers without a college degree were unionized in 1979. Today, 11% are unionized.

And today, we have returned to the Gilded Age. Union dislike has led to implementing Right to Work laws in several states, which makes it far easier for private employers to avoid, or eliminate, unions. And changes in jobs from largely factory line work to far more desk-related (shifting from manufacturing to tech and health care) has made it less easy to find common ground among workers for unionizing.  Additionally, sharp cuts in progressive income taxes, which were replaced by dramatic increases in regressive sales and property taxes, coupled with a huge increase in social security and other worker taxes has transformed America’s income portrait. Once again (2012) the top 1% take home 22.5% of America’s income, while the bottom 90% take home only 50.7%.

This dramatic shift in incomes is very prevalent in today’s election contests. There is ample talk about the displaced workers, under-employed workers and hidden unemployment. It is clear there are a lot of very wealthy people who have a lot of power to affect elections — including one candidate who won his party’s candidacy without even raising external funds! Simultaneously, there are a lot of very angry, frustrated people who want significant change — and express an aggressive dislike for the candidates of both major parties.

What is clear is that America prospered when the disparity between rich and poor was not as it is today.  There was a greater sense of commonality, even as people disagreed on policies, when workers could identify with the heads of their companies and the bankers. Today, the difference between the haves and have-nots is so great that a large percentage of Americans believe they can only retire if they hit the lottery!

Throughout history income inequality has led to national overthrow, ouster of government heads, and riots. The French overturned their monarchy and became a republic when their king and queen ignored the impoverished. Filipinos threw out the Marcos regime. And home-grown American terrorists are often disenchanted with lifestyles far from their expectations.

There is clearly a need to find ways to reduce income inequality. It is incumbent upon leaders to seek out ways to improve the lives of their constituents, including their customers, suppliers and employees. And one, small act that any governor can do is simply abandon old assumptions about the horribleness of minimum wage laws – and unions as responsible for a currently weak economy — and instead take action to put a few more dollars into the hands of those who work, yet have the least.

Most Americans, including white collar workers and executives, will take the day off next Monday to celebrate Labor Day. This national holiday was created by labor unions in the 1880s, and made a national holiday in 1894 after the U.S. Army and U.S. Marshal’s Service killed multiple workers at the Pullman strike. Labor Day was instituted as a celebration of the American worker, and the economic and social achievements they accomplished.  It is a time to honor those who work hard, often for not enough pay, and yet make America great.