Hallmark- Unsung Innovation based on Trends 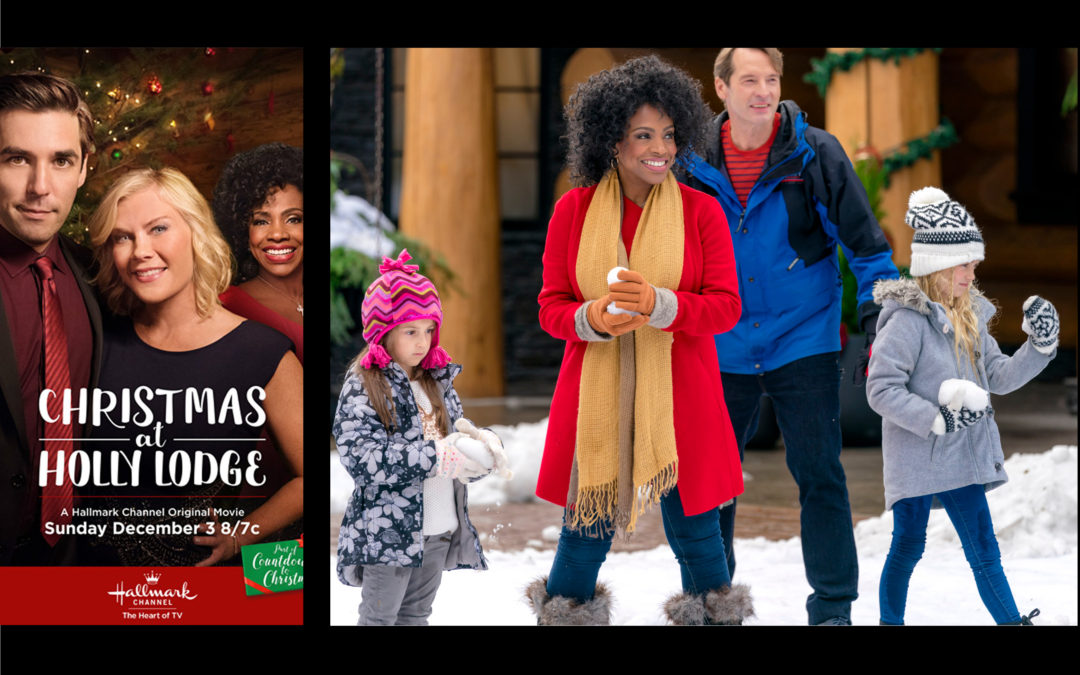 Here in late 2017, the biggest trends are: the 24 hour news cycle, animosity in broadcast and online media, fatigue from constant connection and interaction, international threats and our political climate. The holiday season is in the background struggling for attention.

How are people tuning out of this cacophony to get in the mood for the holidays?

The answer: Christmas movies!  And which channel has 75% share of the new movies in 2017?  If you have watched any TV since October, you’d know that it’s The Hallmark Channel.  THC has produced over 20 original movies for the 2017 Christmas season and has seen viewership grow by 6.7% per year since 2013.  THC is on track to surpass the 2016 season in viewership and its brand image is solidly wholesome.

Starting in October, THC runs seasonal programming with its successful “The Good Witch” series (no vampires!) and continues with “Countdown to Christmas” featuring original Hallmark-produced content.

Hallmark spent decades preparing to capture the benefits of these trends.  It had become a source of family oriented, holiday-themed programming especially popular in recent years.  Once only an ink and paper company, Hallmark expanded strategically in the 1970s with ornaments and cultural greeting cards and again in 1984 with its acquisition of Crayola drawing products.  The company moved into direct retail in 1986 and ecommerce in the mid-1990s.  Hallmark eCards was launched in 2005.

Many companies sponsored radio shows in the 1920s through the war years.  Serials featuring one company’s products appeared in 1928 on radio.  In 1952, Proctor and Gamble sponsored the first TV soap opera featuring one company (“The Guiding Light”).  But The Hallmark Hall of Fame was there first on Christmas Eve in 1951 sponsoring a made-for-TV opera, “Amahl and the Night Visitors.”

Written by Gian Carlo Menotti in less than two months and timed for a one hour TV slot, “Amahl” has become, probably, the most performed opera in history. 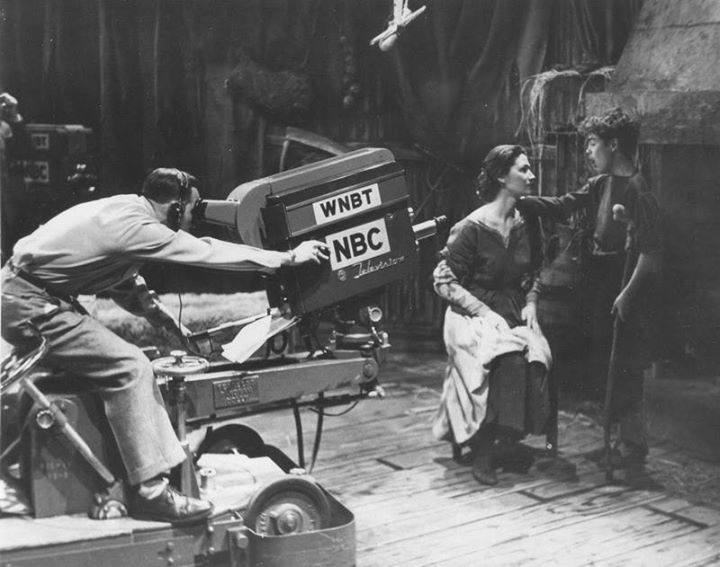 Hallmark wasn’t the first mover in sponsored media content, but it had learned to experiment with new media. The company was positioned to take advantage of the trend toward family friendly broadcast content and this year was ready to give the nation a place to rest and escape from the chaos.  A bit like the story of Amahl and Christmas itself.

Once just a card company, Hallmark followed market trends to expand its business and become a leader in content marketing which is now one of the hottest areas in all marketing.  And both the new video content and large library were ready for the current trend- streaming video!