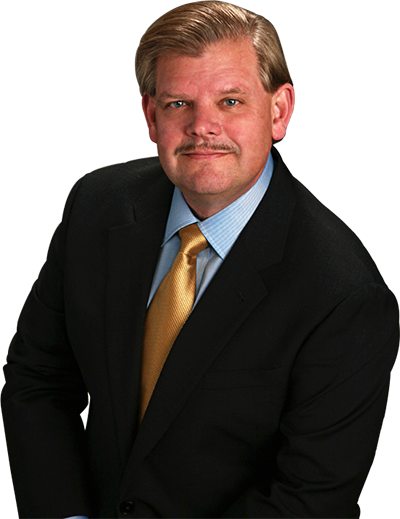 ← Plan for the Unseen Disruptions to Your Business...Now.
The Remarkable, Predictable Decline of TV → 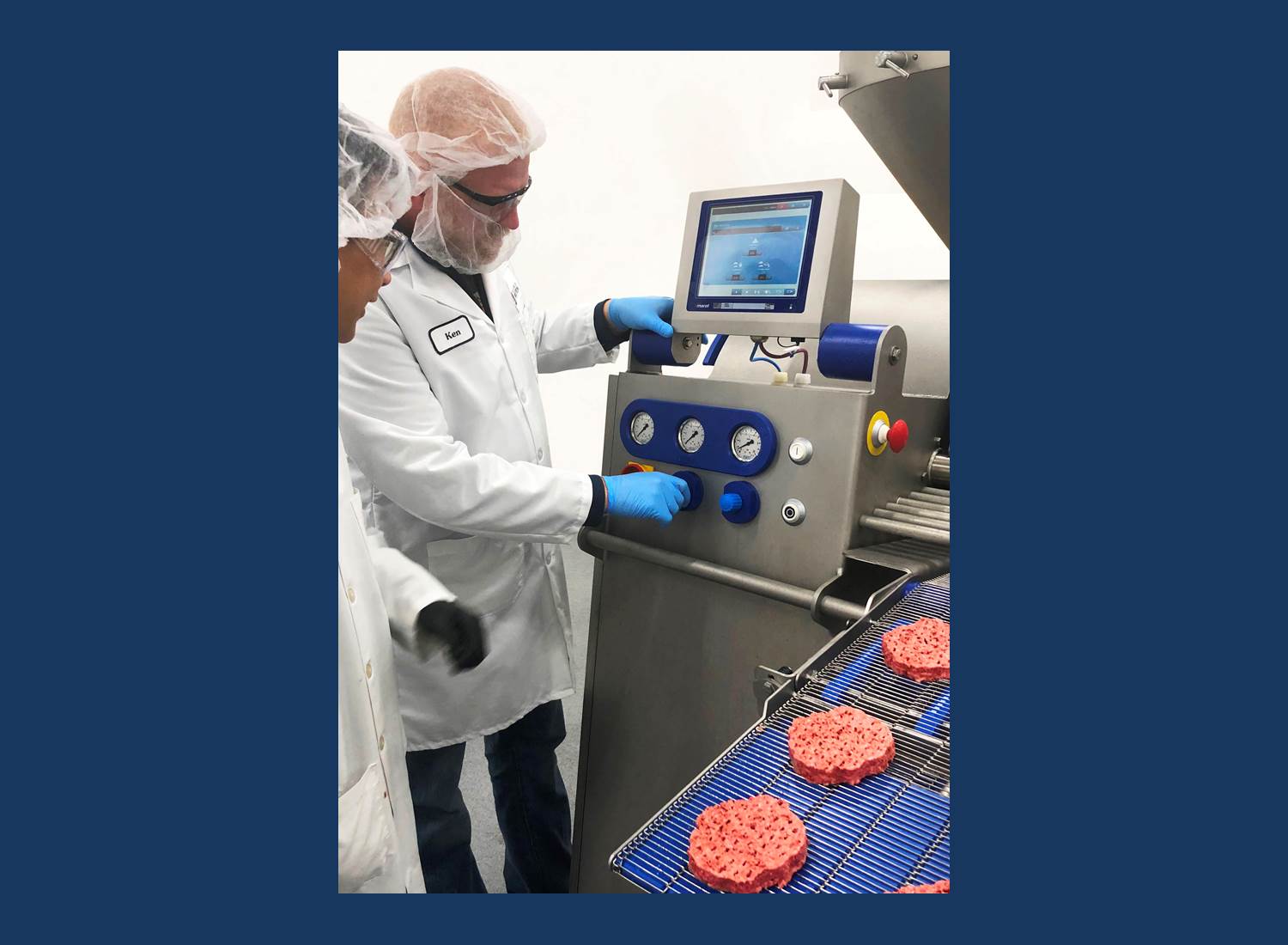 A big, new trend is emerging. Sales of plant based protein products may be small, but growth is remarkable. Could Beyond Meat be the next Netflix? 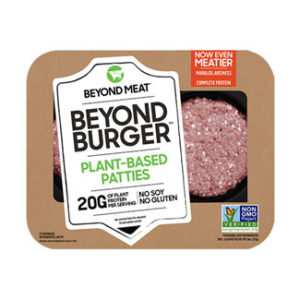 Imagine what it’s like growing that fast. Imagine the exhilaration of solving problems – like funding your accounts receivable that’s growing with accelerating orders. Or amping up production faster than ever imagined. Or meeting needs of your customers, retailers and restaurants. Or paying out big bonuses due to beating all your planned metrics.

It’s not that much fun to work at Cargill. Or Tyson Foods. Or Smithfield. Or any other traditional company producing beef, or pork, or chicken. Those are huge companies, with lots of people. But they aren’t maxing out sales and profits – and bonuses – like Beyond Meat.

It’s easy to ignore a start up. But one has to look at the relative growth of a company to judge its future. There were cracks in the growth rate at Blockbuster 6 years before it failed. And during that time, Blockbuster kept saying Netflix was a nit that didn’t matter. But Netflix was growing like the proverbial weed. Netflix wasn’t even half the size of Blockbuster when Blockbuster filed for bankruptcy.

With growth like Beyond Meat it didn’t take long to upset an entire industry biz model. Amazon still doesn’t sell as much as WalMart, but it wiped out a significant number of retailers by changing volumes enough to erase their profits. Think about the changes wrought on the advertising industry by Google, which has pretty much killed print ads. Look at what’s happened to other media ad models, like TV and radio, by Facebook’s growth. And entertainment has been entirely changed – where today the onetime distributor is one of the biggest content producers – Netflix.

In traditional marketing theory, Beyond Meat, like Netflix, is selling new products to existing markets.

Most disruptors enter the markets in the new product/new market quadrant of the Ansoff matrix. They create the new market just by entering. If they even see them as competitors, established businesses dismiss these potential disruptors because of established focus on current markets/current products with sustaining innovations. Selling new products to existing customers is the first step companies take as they start to innovate.

Kraft was on this path when they acquired a new productc with its purchase of Boca Burger in 2000.  Kellogg’s and General Foods jumped into the alternative meat products at about the same time.  Vegetarian burger substitutes threatened the success formula of meat products and were relegated to niche products. In 2018, Kraft’s incubator tried to relaunch Boca, but the smaller, more nimble start-ups had already captured consumers’ attention and reframed the market.

Beyond Meat had morphed quickly into a direct competitor to the meat industry by selling this new product to existing meat customers!

Riding the trends of climate change, sustainability and organic foods, Beyond Meat is starting to look like a true game changer. It may be small, but those other companies were too (along with Tesla, don’t forget, considered immaterial by GM, et.al.) Those who are in the traditional protein market (beef especially) had better pay attention – their profit model is already under attack!!

“The creation of a thousand forests is in one acorn.”

What’s on your company’s radar today?

Spark Partners is here to help as your coach on trends and innovation. We bring years of experience studying trends, organizations, and how to implement. We bring nimbleness to your strategy, and help you maximize your ability to execute.

Let us do an opportunity assessment for your organization. For less than your annual gym cost, or auto insurance premium, we could likely identify some good opportunities your blinders are hiding. Read my Assessment Page to learn more.

For more on how to include trends in your planning, I’ve created a “how-to” that you can adapt for your team.  See my Status Quo Risk Management Playbook.
Give us a call today, or send an email, so we can talk about how you can be a leader, rather than follower.  Or check out the rest of the website to read up on what we do so we can create the right level of engagement for you.
.