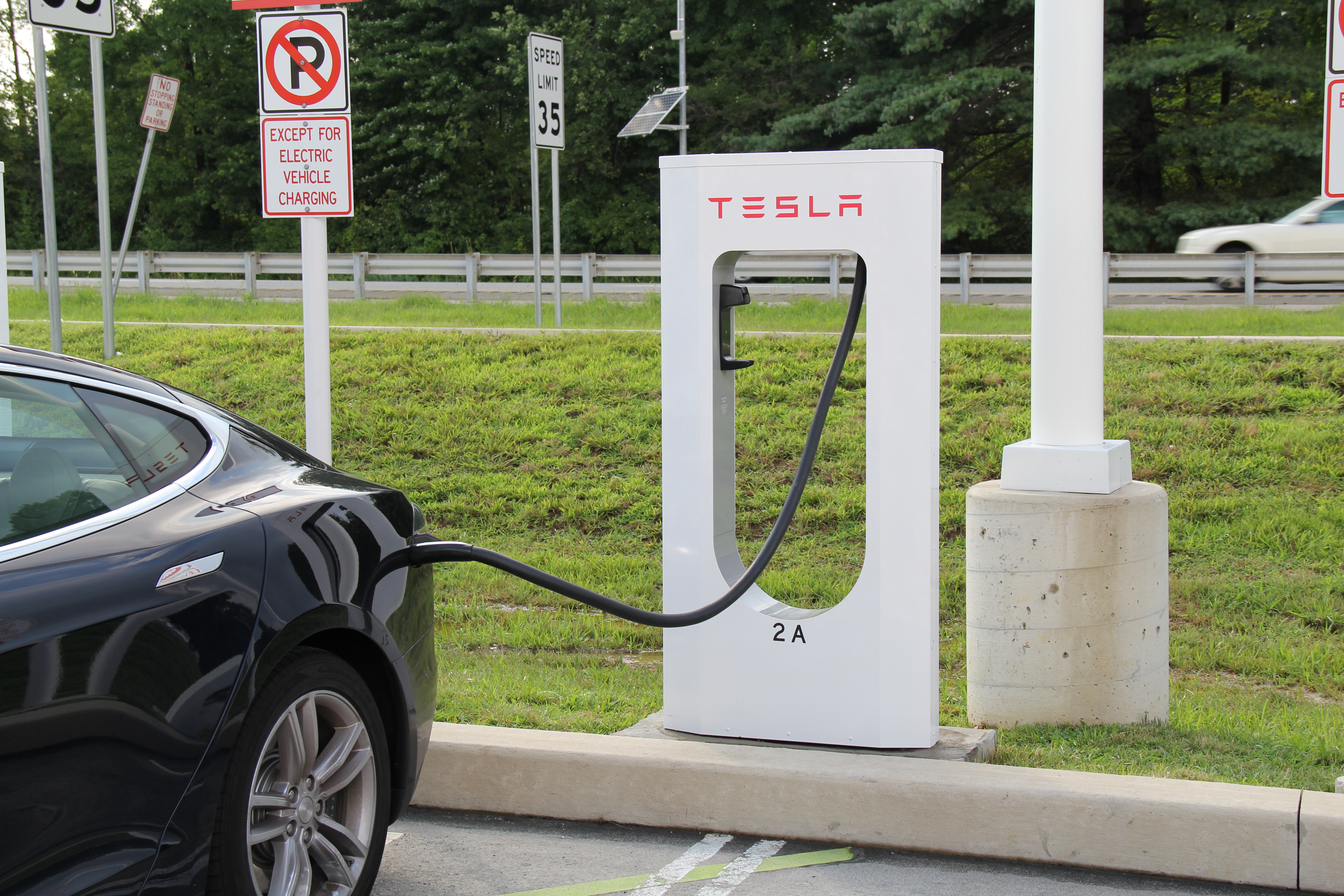 A recent analyst took a look at the impact of electric vehicles (EVs) on the demand for oil, and concluded that they did not matter.  In a market of 95million barrels per day production, electric cars made a difference of 25,000 to 70,000 barrels of lost consumption; ~.05%.

You can’t argue with his arithmetic.  So far, they haven’t made any difference. 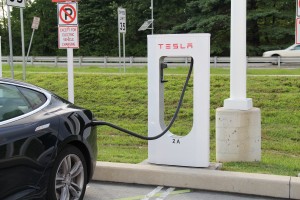 But then he goes on to say they won’t matter for another decade.  He forecasts electric vehicle sales grow 5-fold in one decade, which sounds enormous.  That is almost 20% growth year over year for 10 consecutive years.  Admittedly, that sounds really, really big.  Yet, at 1.5million units/year this would still be only 5% of cars sold, and thus still not a material impact on the demand for gasoline.

This sounds so logical.  And one can’t argue with his arithmetic.

But one can argue with the key assumption, and that is the growth rate.

Do you remember owning a Walkman?  Listening to compact discs?  That was the most common way to listen to music about a decade ago.  Now you use your phone, and nobody has a walkman.

Remember watching movies on DVDs?  Remember going to Blockbuster, et.al. to rent a DVD?  That was common just a decade ago.  Now you likely have shelved the DVD player, lost track of your DVD collection and stream all your entertainment.  Bluckbuster, infamously, went bankrupt.

Do you remember when you never left home without your laptop?  That was the primary tool for digital connectivity just 6 years ago.  Now almost everyone in the developed world (and coming close in the developing) carries a smartphone and/or tablet and the laptop sits idle.  Sales for laptops have declined for 5 years, and a lot faster than all the computer experts predicted.

Markets that did not exist for mobile products 10 years ago are now huge.  Way beyond anyone’s expectations.  Apple alone has sold over 48million mobile devices in just 3 months (Q3 2015.)  And replacing CDs, Apple’s iTunes was downloading 21million songs per day in 2013 (surely more by now) reaching about 2billion per quarter.  Netflix now has over 65million subscribers. On average they stream 1.5hours of content/day – so about 1 feature length movie.  In other words, 5.85billion streamed movies per quarter.

What has happened to old leaders as this happened?  Sony hasn’t made money in 6 years.  Motorola has almost disappeared.  CD and DVD departments have disappeared from stores, bankrupting Circuit City and Blockbuster, and putting a world of hurt on survivors like Best Buy.

The point?  When markets shift, they often shift a lot faster than anyone predicts. 20%/year growth is nothing.  Growth can be 100% per quarter.  And the winners benefit unbelievably well, while losers fall farther and faster than we imagine.

Tesla was barely an up-and-comer in 2012 when I said they would far outperform GM, Ford and Toyota.  The famous Bob Lutz, a long-term widely heralded auto industry veteran chastised me in his own column “Tesla Beating Detroit – That’s Just Nonsense.”

Mr. Lutz said I was comparing a high-end restaurant to McDonald’s, Wendy’s and Pizza Hut, and I was foolish because the latter were much savvier and capable than the former.  He should have used as his comparison Chipotle, which I predicted would be a huge winner in 2011.  Those who followed my advice would have made more money owning Chipotle than any of the companies Mr. Lutz preferred.

The point? Market shifts are never predicted by incumbents, or those who watch history.  The rate of change when it happens is so explosive it would appear impossible to achieve, and far more impossible to sustain.  The trends shift, and one market is rapidly displaced by another.

While GM, Ford and Toyota struggle to maintain their mediocrity, Tesla is winning “best car” awards one after another – even “breaking” Consumer Reports review system by winning 103 points out of a maximum 100, the independent reviewer liked the car so much. Tesla keeps selling 100% of its production, even at its +$100K price point.

So could the market for EVs wildly grow?  BMW has announced it will make all models available as electrics within 10 years, as it anticipates a wholesale market shift by consumers promoted by stricter environmental regulations. Petroleum powered car sales will take a nosedive.

The International Energy Agency (IEA) points out that EVs are just .08% of all cars today. And of the 665,000 on the road, almost 40% are in the USA, where they represent little more than a rounding error in market share.  But there are smaller markets where EV sales have strong share, such as 12% in Norway and 5% in the Netherlands.

What if demand for electric cars starts doubling each quarter, and grows to 35% or 50% of the market in 10 years?  If so, what happens to Tesla?  Apple was a nearly bankrupt, also ran, tiny market share company in 2000 before it made the world “i-crazy.” Now it is the most valuable publicly traded company in the world.

Already awash in the greatest oil inventory ever, crude prices are down about 60% in the last year.  Oil companies have already laid-off 50,000 employees.  More cuts are planned, and defaults expected to accelerate as oil companies declare bankruptcy.

It is not hard to imagine that if EVs really take off amidst a major market shift, oil companies will definitely see a precipitous decline in demand that happens much faster than anticipated.

To little Tesla, which sold only 1,500 cars in 2010 could very well be positioned to make an enormous difference in our lives, and dramatically change the fortunes of its shareholders — while throwing a world of hurt on a huge company like Exxon (which was the most valuable company in the world until Apple unseated it.)

[Note: I want to thank Andreas de Vries for inspiring this column and assisting its research.  Andreas consults on Strategy Management in the Oil & Gas industry, and currently works for a major NOC in the Gulf.]