What’s Really Happening with United’s Board? 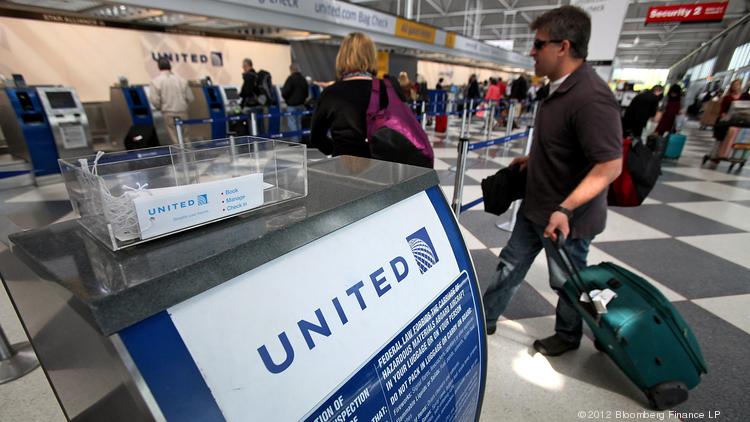 United Continental Holdings is the most recent public company to come under attack by hedge funds. Last week Altimeter Capital and PAR Capital announced they were using their combined 7.1% ownership of United to propose a slate of 6 new directors to the company’s board. As is common in such hedge fund moves, they expressed strongly their lack of confidence in United’s board, and pointed out multiple years of underperformance. 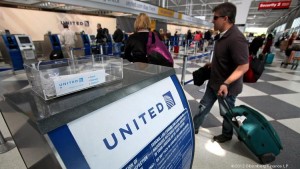 United’s leadership is certainly in a tough place. The airline consistently ranks near the bottom in customer satisfaction, and on-time performance. It has struggled for years with labor strife, and the mechanics union just rejected their proposed contract – again. The flight attendant’s union has been in mediation for months. And few companies have had more consistently bad public relations, as customers have loudly complained about how they are treated – including one fellow making a music and speaking career out of how he was abused by United personnel for months after they destroyed his guitar.

But is changing the directors going to change the company? Or is it just changing the guest list for an haute couture affair? Should customers, employees, suppliers and investors expect things to really improve, or is this a selection between the devil and the deep blue sea?

Much was made of the fact that one of the proposed new directors is the former CEO of Continental, Gordon Bethune, who was very willing to speak out loudly and negatively regarding United’s current board. But Mr. Bethune is 74 years old. Today most companies have mandatory director retirement somewhere between age 68 and 72. Retired since 2004, is Mr. Bethune really in step with the needs of airline customers today? Does he really have a current understanding of how the best performing airlines keep customers happy while making money?

And, don’t forget, Mr. Bethune hand picked Mr. Jeff Smisek to replace him at Continental. Mr. Smisek was the fellow who took over Mr. Bethune’s board seat in 2004 after being appointed President and COO when Mr. Bethune retired. Smisek became CEO in 2010, and CEO of United Continental after the merger, and led the ongoing deterioration in United’s performance as well as declining employee moral. And then there’s that pesky problem of Mr. Smisek bribing government officials to improve United’s gate situation in Newark, NJ which caused him to be fired by the current board. Is it coincidental that this attack on the Board did not happen for years, but happens now that there is a new CEO – who happens to be recently recovering from a heart replacement?

Although Mr. Bethune has commented that the new board would be one that understands the airline industry, the slate does not reflect this. Mr. Gerstner is head of Altimiter and by all accounts appears to be a finance expert. That was the background Ed Lampert brought to Sears, another big Chicago company, when he took over that board. And that has not worked out too well at all for any constituents – including investors.

One can give great kudos to the hedge funds for proposing a very diverse slate. Half the proposed directors are either female or of color. And, other than Mr. Bethune, the slate is pretty young – with 2 proposed directors under age 50. Congratulations on achieving diversification! But a deeper look can cause us to wonder exactly what these directors bring to the challenges, and what they are likely to want to change at United.

Rodney O’Neal was the former CEO of Delphi Automotive. A lifelong automotive manager and executive, he graduated from the General Motors Institute and spent his career at GM before going to the parts unit GM had created in 1997 as a Vice President. Many may have forgotten that Delphi famously filed for bankruptcy in 2005, and proceeded to close over half its U.S. plants, then close or sell almost all of the other half in 2006. Mr. O’Neal became CEO in 2007, after which the company closed its plants in Spain despite having signed a commitment letter not to do so. He was CEO in 2008 when the company sued its shareholders.  And in 2009 when the company sold its core assets to private investors, then dumped assets into the bankrupt GM, cancelled the stock and renamed the old Delphi DPH Holdings.  Cutting, selling and reorganizing seem to be his dominant executive experience.

Barney Harford is a young, talented tech executive.  He headed Orbitz, where Mr. Gerstner was on the board.  Orbitz was originally created as the Travelocity and Expedia killer by the major airlines.  Unfortunately, it never did too well and Mr. Harford actually changed the company direction from primarily selling airline tickets to selling hotel rooms.

It is always good to see more women proposed for board positions.  However, Ms. Brenda Yester Baty is an executive with Lennar, a very large Florida-based home builder.  And Ms. Tina Stark leads Sherpa Foundry which has a 1 page web site saying “Sherpa Foundry builds  bridges between the world’s leading Corporations and the Innovation Economy.”  What that means leaves a lot of room for one’s imagination, and precious little specifics.  What either of these people have to do with creating a major turnaround in the operations of United is unclear.

There is no doubt that United is ripe for change.  Replacing the CEO was clearly a step in the right direction – if a bit late.  But one has to wonder if the new directors are there to make some specific change?  If so, what kind of change?  Despite the rough rhetoric, there has been no proclamation of what the new director slate would actually do differently.  No discussion of a change in strategy – or any changes in any operating characteristics.  Just vague statements about better governance.

Historically most activists take firm aim at cutting costs.  And this is probably why the 2 largest unions have already denounced the new slate, and put their full support behind the existing board of directors. After so many years of ill-will between management and labor at United, one would wonder why these unions would not welcome change.  Unless they fear the new board will be mostly focused on cost-cutting, and further attempts at downsizing and pay/benefits reductions.

Investors will most likely get to vote on this decision.  Keep existing board members, or throw them out in favor of a new slate?  One would like to see United’s reputation, and operations, improve dramatically.  But is changing out 6 directors the answer?  Or are investors facing a vote that has them selecting between 2 less than optimal options?  It would be good if there was less rhetoric, and more focus on actual proposals for change.